We track down the man of the moment, Ajay Jethi, who has got everyone talking about his hacker act in the latest season of Money Heist, to Spain 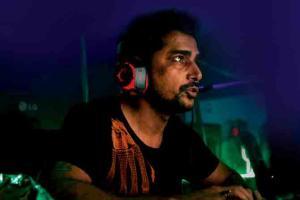 
Who would have thought that an Indian actor, playing a Pakistani hacker in a Spanish show , would grab eyeballs at a time when the world is under lockdown? Actor Ajay Jethi, who plays Shakir in the fourth season of the much loved Money Heist, is as surprised as he is elated to find the spotlight on him. We tracked down the man of the moment, Jethi—who has got everyone talking about his hacker act in Money Heist—in Spain, he throws a curveball as he candidly mentions, "I don't have a TV, so I haven't watched the show. But, a friend recently told me that I could watch it on my phone. So, I have downloaded Netflix and hope to catch it soon."

Essaying the role of a professional hacker who helps the Professor in his mission, the actor shot for the thriller late last year. "I thought it's a Spanish show; I had no idea it would be available in English subtitles and screened worldwide. On April 4 [when the latest season dropped online], I woke up to countless messages from Indians and Pakistanis all over the world. That's when I understood the wide reach of the series." 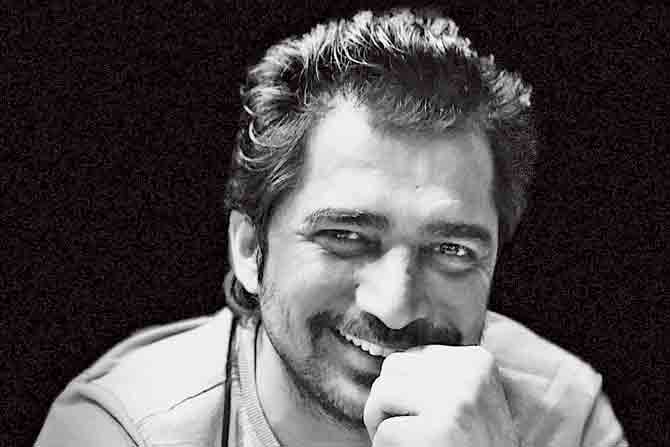 Ask him how he landed the role, and Jethi says he had previously collaborated with creator Alex Pina on a Warner Bros movie. "The production house and casting directors were familiar with my work. So, they didn't ask me to audition for the role. I shot for my portions alone, and didn't get a chance to meet the rest of the cast."

Now that viewers have taken notice, Jethi hopes his next casting call comes from Bollywood. Interestingly, he is a distributor of Hindi and Punjabi films in Spain and Portugal. "I distributed Kesari, Bharat, War and Dabangg 3. I have a long-standing association with Yash Raj Films and Zee Studios. I have done a few Punjabi movies, but now, I want to explore Hindi cinema. Apne mulk mein kaam karne ka waqt aa gaya hai."

Next Story : STAY IN-TERTAINED | Sayani Gupta: Anything but conventional