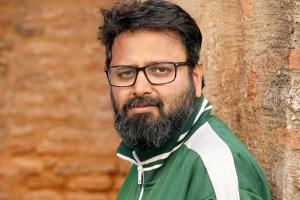 
In August, filmmaker Nikkhil Advani had hinted that he was working on a web show based on the 26/11 terror attacks in Mumbai but refused to divulge further details. Now, mid-day has learnt that the director has quietly been filming the web series in the city over the past few months. 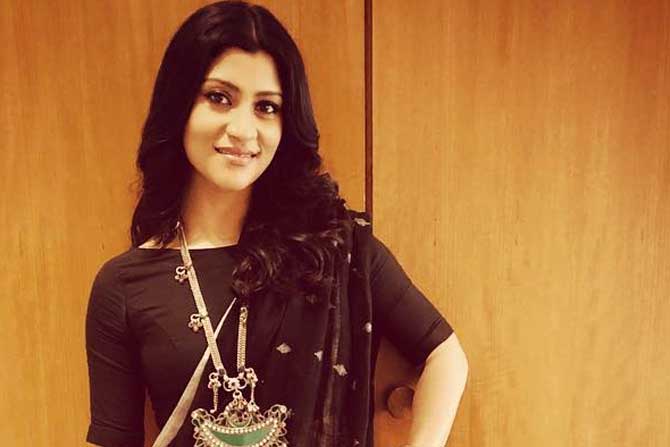 The eight-part series, titled Bombay Diaries, offers a fictionalised account of the terror attack that took place at the Cama Hospital. Advani has roped in an eclectic cast for the endeavour — Konkona Sensharma headlines the show, thus marking her foray into digital entertainment, and is joined by television actor Mohit Raina and Prasthanam actor Satyajeet Dubey. 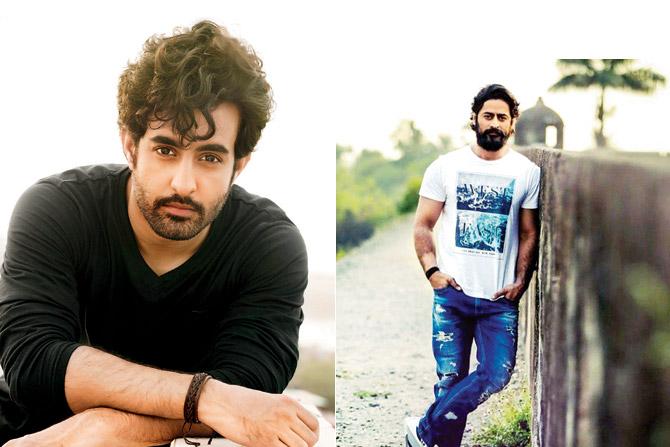 A source reveals, "The show revolves around the hospital staff as they keep their patients safe in the face of peril. Under Nikkhil's supervision, the creative team researched extensively, digging out instances from real-life events and weaving them into the narrative. The actors too prepped for months before reporting to the set. Earlier titled Bombay Hospital, the show is in its last leg and will air on Amazon Prime Video early next year."