‘Over the years, the desire died for us’

As her much-loved show Zindagi Gulzar Hai returns to Indian screens after six years, Pakistani actor Sanam on how Bollywood is no longer a goalpost due to the political scenario 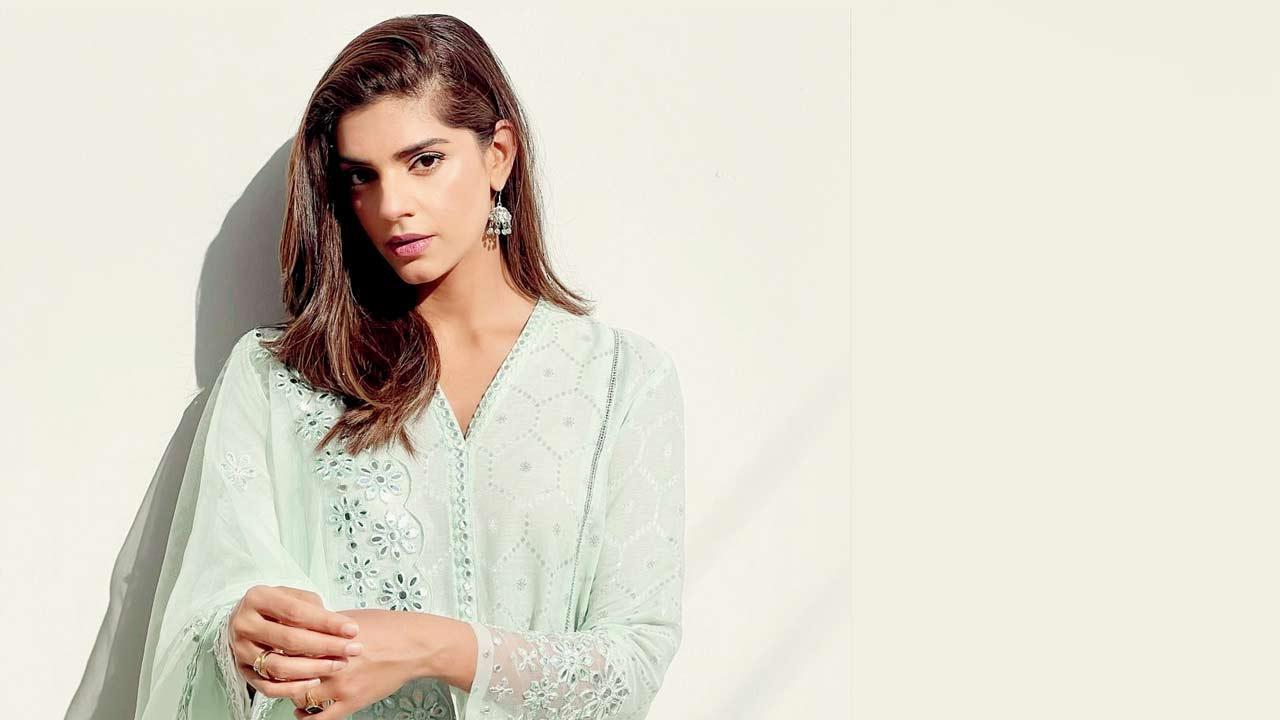 
Those who missed the tender on-screen romance between Fawad Khan and Sanam Saeed’s characters have a reason to cheer. Six years after Zindagi Gulzar Hai was abruptly pulled off air in India, the show will return to screens. The drama, one of the most popular Pakistani exports, would air on Zindagi channel in India. However, following the Uri attacks in 2016, the channel was shut down, only to be resurrected in 2020 as a digital wing of ZEE5. Now, as the love story makes its way back to the screen, Saeed says that the series hasn’t lost its charm despite the years. “I am grateful that something that was made a decade ago continues to be a hit. The show had a lovely Jane Austen vibe of strong, independent woman, and was made from a female gaze. I am still attached to the character,” she says. 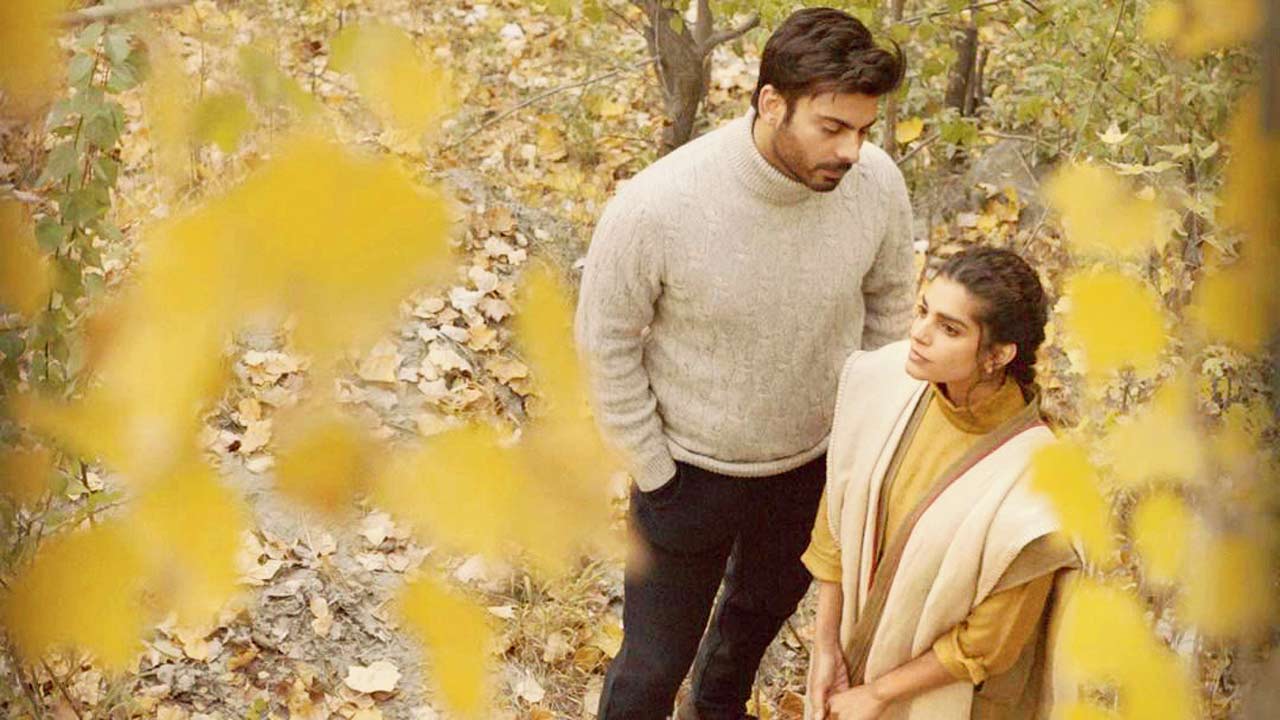 After Zindagi Gulzar Hai, Saeed and Khan will be seen in Abbasi’s next

Interestingly, the show’s rerun coincides with her reunion with co-star Khan. The two recently wrapped up the shooting of Asim Abbasi’s yet-untitled next. The series, which will drop on ZEE5 soon, reportedly explores magical realism while telling the story of a family reunion. “In this project, our dynamic is different,” warns Saeed, aware that the audiences might half-expect an intense love story along the lines of Zindagi Gulzar Hai. “Fawad is a delight to work with. He gives his co-stars space and integrity. We play off each other’s energy. It was a challenge for Asim to cast both of us, and break the expectation of us being romantic. Sometimes, [after a shot], Asim would say, ‘No, this is looking romantic.’ This, when we were not even playing it from that angle. There is a strong hangover of our characters,” she laughs. The new series also sees her team up with director Abbasi after the delightful Cake (2018). “Fawad was confused with Asim because he doesn’t praise easily. I have worked with Asim before in Cake, so I knew that even after a great take, all we would get is a nod. That took some time to acclimatise to.”

With Zindagi being reinstated, it has again opened doors for Pakistani talent to reach out to their fans across the border. Does Bollywood figure in her scheme of things? The actor pauses, before saying, “When the political situation changed, a lot of things that were to work out did not. Over the years, the desire died for a lot of us. Bollywood is one of the largest industries in the world, and has much-loved directors. I always wanted to do Bollywood and Broadway, but after the change of political situation, the bubble burst for us. I am [grateful] for OTT platforms because they have helped us grow professionally.”

That OTT platforms have created a plethora of opportunities cannot be ignored. With Humayun Saeed being roped in for the fifth season of Netflix’s The Crown, the spotlight is on Pakistani actors. However, Saeed notes that leading ladies in Pakistan face an unusual predicament when it comes to chasing international projects. “Depicting intimacy in Hollywood is different from how we portray it. That’s often a factor we can’t get past and work around. In some projects that I [was offered], it was a requirement. There is a certain value system we have been raised with. I don’t want to have this dichotomy where Pakistan mein itne tehzeeb se kaam kar rahe hai, but wahan jaake sab bhool gaye. I will wait for a role where it is not required because eventually, I live in Pakistan. That’s home.”

Next Story : Afghanistan out of the picture