Purru opened up about Love J Action, the show’s story, his character, and his excitement to get back after a sabbatical 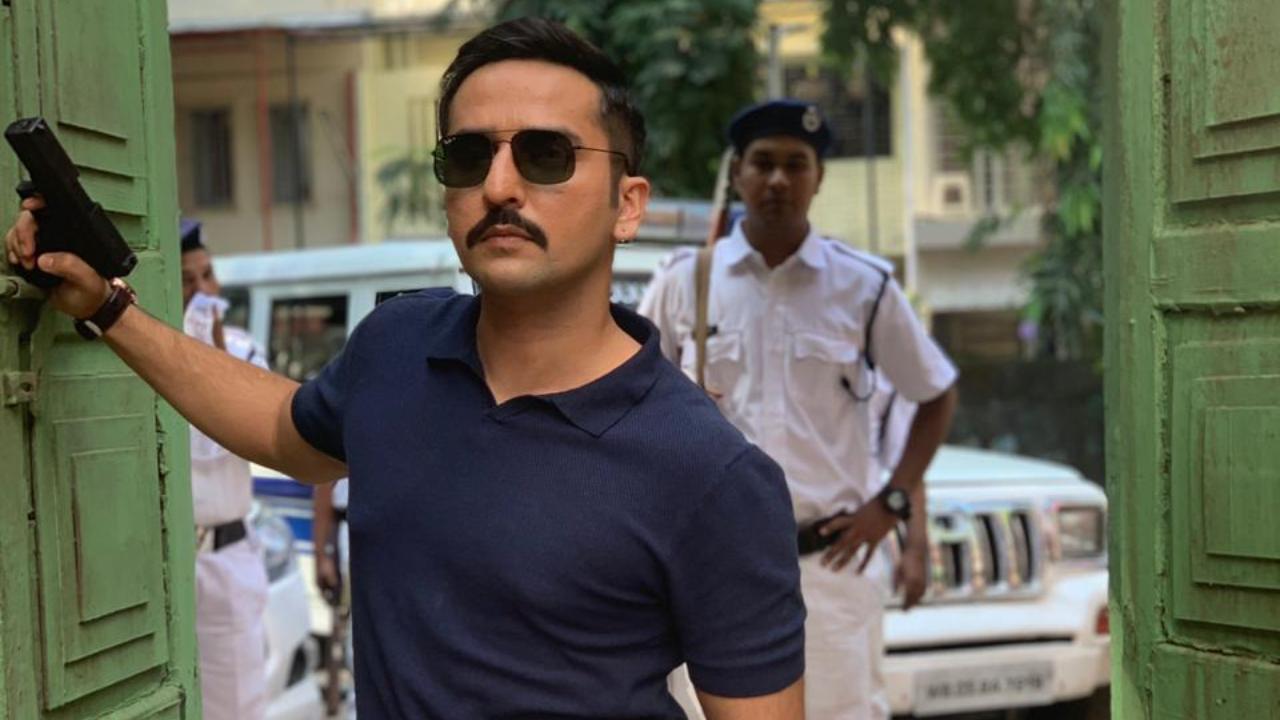 
Actor Purru became a household name with his roles in shows like Pavitra Rishta, Beintehaan, and Naamkaran among others. The actor was away from the screens for quite some time, but now has jumped back into action. Yes, Purru is back to spread magic with his acting skills with his web show Love J Action. Recently, the actor opened up about Love J Action, the show’s story, his character, and his excitement to get back after a sabbatical.

Purru plays an SP, named Abhay Anand in the web series Love J Action. Revealing details of his character, Purru shared, “He is a strong and powerful SP. I play a powerful person and it is a grey character. He thinks he is the best and most powerful.”

Further sharing deets of the storyline he said, “Kamya, who was supposed to get engaged to SP, elopes with Jackson, who is the protagonist of the show. I play the antagonist in the show. The story is about how the SP searches the couple and takes revenge. The audiences will get to watch a lot of twists and turns in the show.”

Ask him how he prepped up for the character, Purru shared, “I never thought that I could pull off such a role, but my director (and producer) Saurav (Tewari) sir believed in me that I can do it. I prepared myself physically by going to the gym, working out and eating right.”

The actor shared that he has not taken any inspiration for the character, but has added his own essence. “I don’t think I wasn’t inspired by anyone. I feel that no one has done a character like this before. I just did what Saurav sir asked me to do and it was his vision,” Purru concluded.

Next Story : Jackie Shroff goes au naturel for his next OK Computer