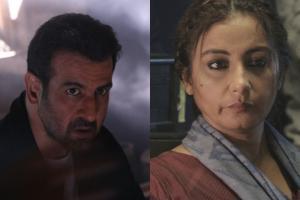 Divya Dutta and Ronit Roy in a still from Hostages 2. All images courtesy: PR


SP Prithvi Singh is back – only this time the hunter has become the hunted. After a ground-breaking Season 1 that left audiences on the hook, Hotstar Specials is set to up the ante of crime thrillers in India with the launch of Hostages Season 2. As the plan of killing CM Handa (Dalip Tahil) in Season 1 goes awry, audiences were left guessing about Prithvi Singh's (Ronit Bose Roy) next move. The story now begins shortly after revealing that CM Handa is indeed alive and Prithvi Singh has kidnapped the politician, but an unfortunate chain of events ends up making Prithvi a hostage himself. Sudhir Mishra returns this time as a Series Director along with Sachin Mamta Krishn as Director. Hotstar Specials presents Hostages Season 2 is produced by Applause Entertainment in association with Banijay Asia and is set to launch on 9th September 2020 only on Disney+ Hotstar VIP in seven languages.

As the story picks up steam, it introduces a whole new set of characters, each with their own agenda and complicated reason for being involved in the murky situation surrounding CM Handa's kidnapping. Ronit Bose Roy reprises his role of protagonist SP Prithvi Singh who is caught in the eye of the storm and is trying to find a way out of this hostage situation. Joining the ensemble cast are actors Divya Dutta, Dino Morea, Shibani Dandekar, Shweta Basu Prasad, Shilpa Shukla, Amit Sial and Kanwaljit Singh. Also making a come-back from the previous season are actors Dalip Tahil, Surya Sharma, Aashim Gulati, Anangsha Biswas and Mohan Kapur. 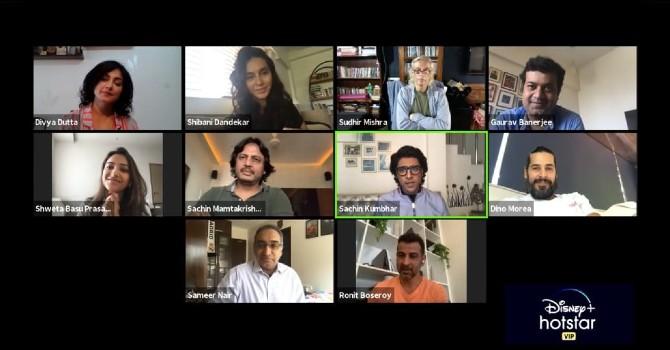 Sudhir Mishra, Series Director said, "Hostages franchise is very close to my heart because of the unexpected nature of the narrative – it's explosive, twisted and will catch everyone by surprise! As a storyteller that's exactly the kind of work that I thrive on. Hostages Season 2 marks a journey with an intriguing turn of events and bring new faces, new secrets and new mysteries for the audience to explore and enjoy. DOP turned Director Sachin Krishn has done a fantastic job." 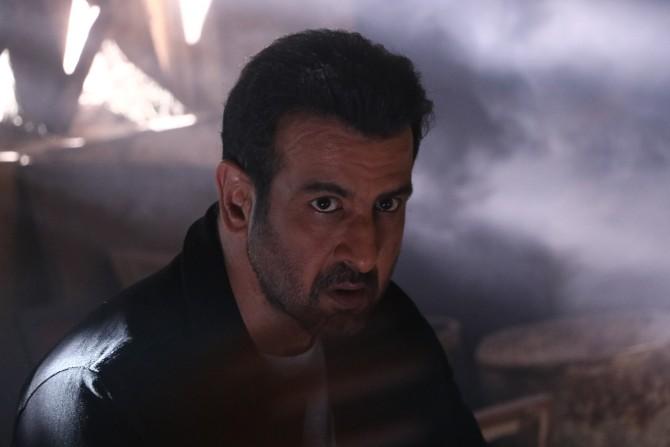 Actor Ronit Bose Roy added, "It's humbling to know that my character Prithvi Singh has found so much love and affection, even though he technically was the antagonist. For me personally, I wanted to go beyond my own performance from the previous season and really explore the depths of this intense character where he goes from being entirely in control to losing that control and finding himself in a situation he can't find a way out of. Hostages Season 2 is a finely crafted masterpiece and I'm eager to know what else is in store for Prithvi''. 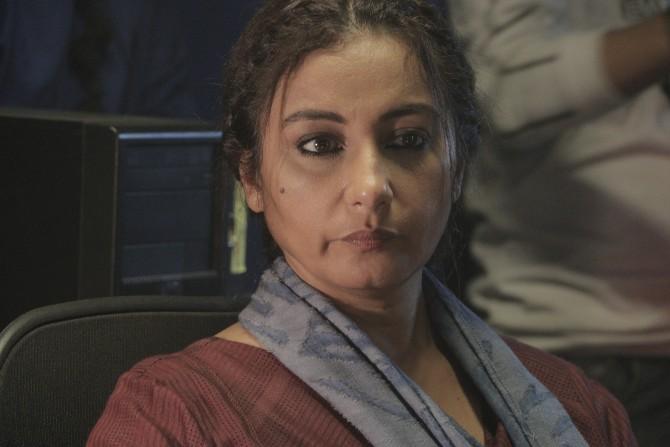 Actor Divya Dutta added, "It's been a joyride though being in this show. For me, it's about bringing alive characters that are strong and memorable. Playing a hostage negotiator you realize how tough that job is - one wrong move and someone's life could be in danger. It has been a satisfying journey though." 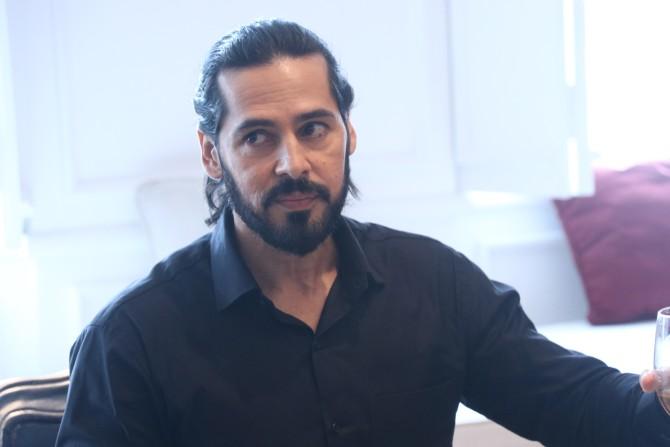 Actor Dino Morea concluded, "It's not every day that you get to play the role of an ice-cold assassin. Gone are the day when villains looked the part with heavy-duty ammunition and a big troupe. Now it's all about subtlety – being precise, silent and getting the job done discreetly like a ninja. There is more focus on reaction than action; and that is what I love so much about Hostages Season 2!"

Having reneged on his deal to kill Chief Minister Handa, Prithvi Singh now plans to transport the CM out of the country. A turn of events takes place resulting in a firefight that attracts the attention of the police leading to Prithvi and his group being trapped in an abandoned house surrounded by the entire task force including his successor Dutt and negotiator Ayesha. Dutt wants to raid the house and get the hostages out while Ayesha wants to negotiate with the hostiles in order to ensure the safety of the hostages. Meanwhile, Prithvi's new plan is to get his wife Sabha's bone marrow transplant operation inside the abandoned building and somehow escape through the sewers. But all roads lead to an explosive climax where, in a race against time, sacrifices are made to uncover the truth and Prithvi is forced to make hard choices to save his family.

As tables turn, will Prithvi Singh find a way out of this?

Next Story : Wakaalat From Home trailer: Sumeet and Nidhi-starrer is a laugh riot