With Microsoft and Sony announcing new consoles, and some of the most talked-about titles finally seeing the light of day in the coming months, gamers are in for a ride. 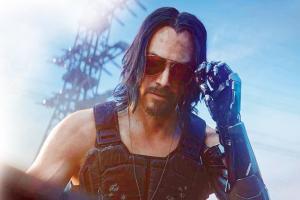 Developers of the Witcher series, CD Projekt, is launching a futuristic game with a Blade Runner feel to it. Initial demos and trailers shared by the company seem promising. The game is essentially a story-driven open-world RPG. While April 16 is far away, you can be first in line to play this game as pre-orders are already open. 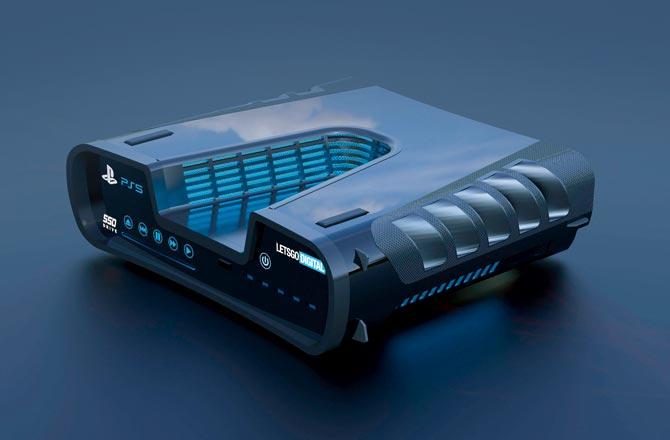 The cycle of PS4 is coming to an end, and with that, Sony has announced the release of a new console that will be available by the end of 2020. Featuring custom 8-core AMD 3rd gen Ryzen CPU with a Navi GPU, SSD storage and 3D audio, the new console will be more than capable of handling 4K gaming, possibly extending to 8K gaming. There is no indication as to how the consoles will look, though rumours suggest a V shape design, at least for the developer consoles.

After a long gap, Microsoft Flight Simulator will make a comeback, bringing with it, its painstakingly accurate and wide variety of aircrafts, all loaded with accurately simulated controls. The game will also let you fly from anywhere in the world to anywhere else and will feature real-time weather. MFS will also be 4K HDR-capable, offering some stunningly beautiful real-world simulation. 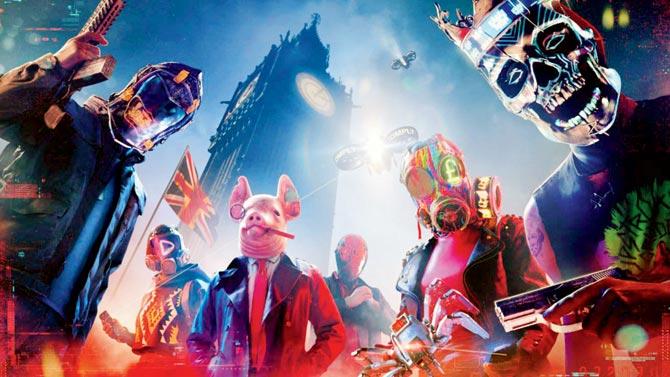 Watch Dogs: Legion
Release date: The second half of 2020

Watch Dogs: Legion is like a heist movie where you have several agents, except instead of stealing something valuable, you are rebelling against the authorities. There are several things that make this game interesting — you can recruit anyone you see around, rebels who die are gone forever, and you can team up with friends. The game is certainly ambitious, which is probably why we don't have a definite release date yet. 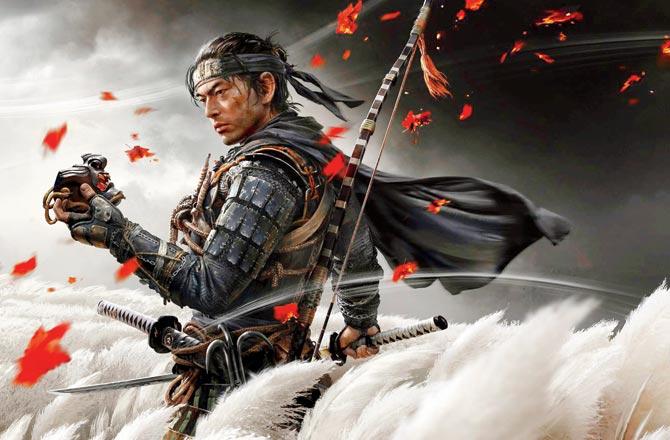 In Ghost of Tsushima, you play the last surviving samurai on the island of Tsushima right after the Mongols invaded in 1274. However, as the last samurai, you cannot be honourable anymore. Instead, you adopt the way of the ghost to defeat your enemies and lead to the freedom of your island. The developers behind this Sucker Punch are the minds behind Infamous First Light.

Phase I of the MCU may be over, but you don't have to hang up your hero disguise just yet. From the developers that brought you the rebooted Tomb Raider game, comes a way to play your favourite Avenger. The graphics and the few bits of gameplay shown are tantalising enough to make it to this list. 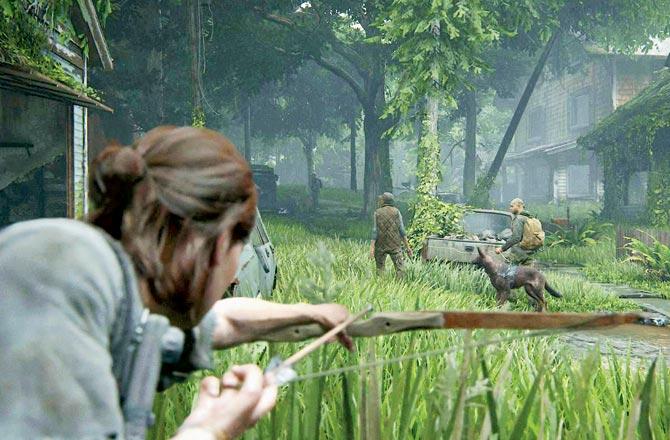 The Last of Us was one of those games that pushed the limit of what we thought was possible. The Last of Us Part 2 is a continuation and possibly, a conclusion to the genre-defining game from Naughty Dog Studio. You play a much older Ellie, and the game offers elements of stealth, along with the curved ball of dealing with guard dogs. 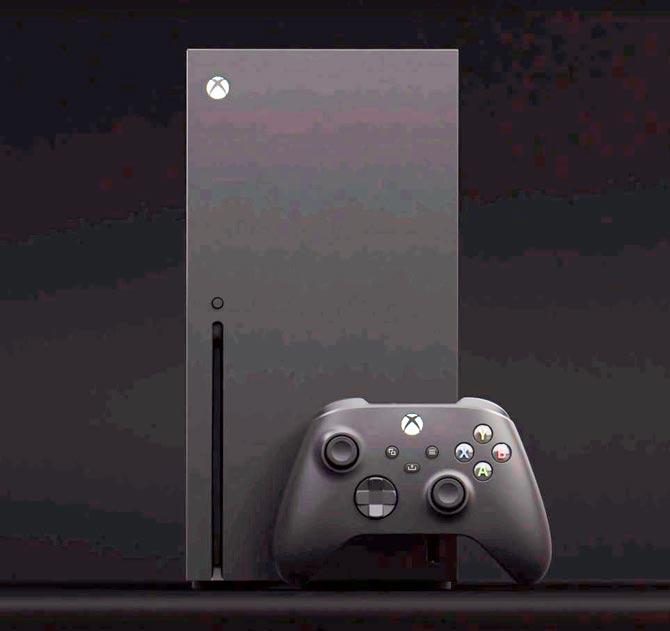 Not to be left behind, Microsoft has also announced its new console will be available by the end of the year. Featuring a CPU based on AMD's Zen 2 and Radeon RDNA architecture and NVMe SSD for faster load times, the console specs seem similar to the PS5. However, we believe the real fight will be the number of exclusive gaming titles each console can swing their way. Microsoft has also graciously given us a peek into what the new Xbox will look like.

Next Story : It's time for some munching!