For the self-taught artist and art teacher who has also conducted workshops on Impressionist paintings and Cubism, the secret to creating the perfect mythical beast lies in the details 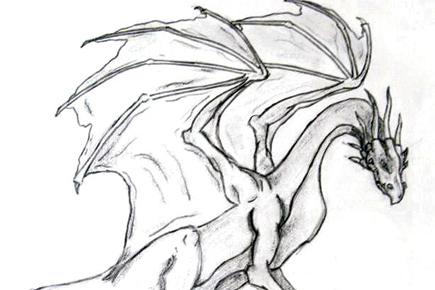 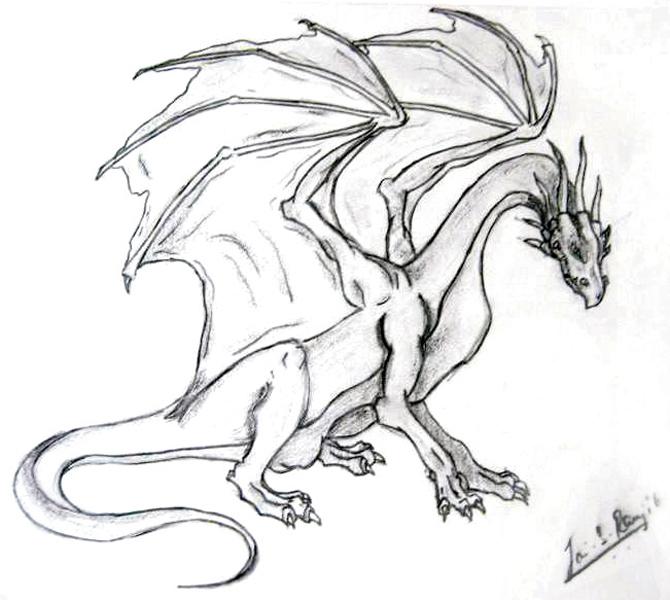 JAI 'Zaiu' Ranjit grew up on Harry Potter books, and apart from the magic and the intriguing goings-on at Hogwarts, what captured Ranjit's imagination were the dragons and other mysterious beasts described in such details that he could picture exactly what they looked like. But when Ranjit set out to draw them, he didn't know how to start.

"In India, we don't have books that teach you how to draw mythical creatures. I came across one when I was in the US, and that's how it all started," says the 28-year-old city-based artist, who is conducting a workshop, Mythical Beasts & How to Draw Them, this Saturday. At the two-hour session, which is open to children and adults, participants will learn the basics of drawing fantasy creatures like dragons, fairy folk, werewolves, etc. "Because it's for the beginners, we will mainly be using pencils, charcoal and ink, but if someone brings along their watercolours, I'd be happy to work with those, too," explains Ranjit. 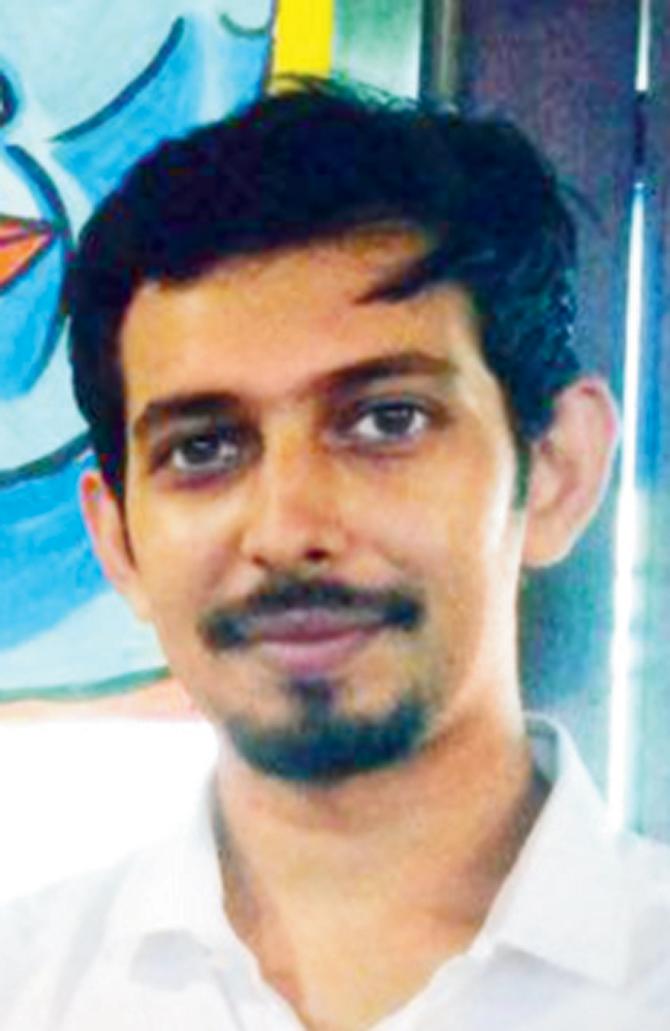 For the self-taught artist and art teacher who has also conducted workshops on Impressionist paintings and Cubism, the secret to creating the perfect mythical beast lies in the details. "The more you know about the creature — what he eats, where he lives, what time of the day he stays active — the better you can visualise it," shares Ranjit. Along with guiding participants through a step-by-step creation of classic creatures, he will also nudge you to create original designs.

So, did the Harry Potter movies get it right when they breathed life into all those creatures from the books? "You have to give credit to the artists. After all, they start with a blank slate, with only words to guide them," Ranjit smiles.

Next Story : Fusion between two Swiss percussion legends and an Indian tabla soloist