Check in to vintage Mumbai

This evening, Mumbai historian Simin Patel will discuss the hotel trade in Bombay from 1860 to 1903. Excerpts from an interview 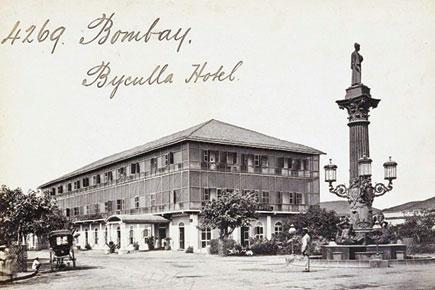 Byculla Hotel in the 19th century

Q. What interests you about the hotel trade in old-time Mumbai? Was there a colonial influence on its design and character?
A. I am interested in how early hotels of Bombay were small housing spaces, built in bungalows and buildings of the proprietors themselves. Because the clientele consisted of single British businessmen and officers, the hotels were designed on existing structures to look like Victorian homes, so that they felt comfortable. It's only since 1871 when the Esplanade Hotel came up in Fort that the dynamics started changing. The Esplanade, informally known as the Watson's Hotel, was the first structure built and designed specifically to be a hotel. 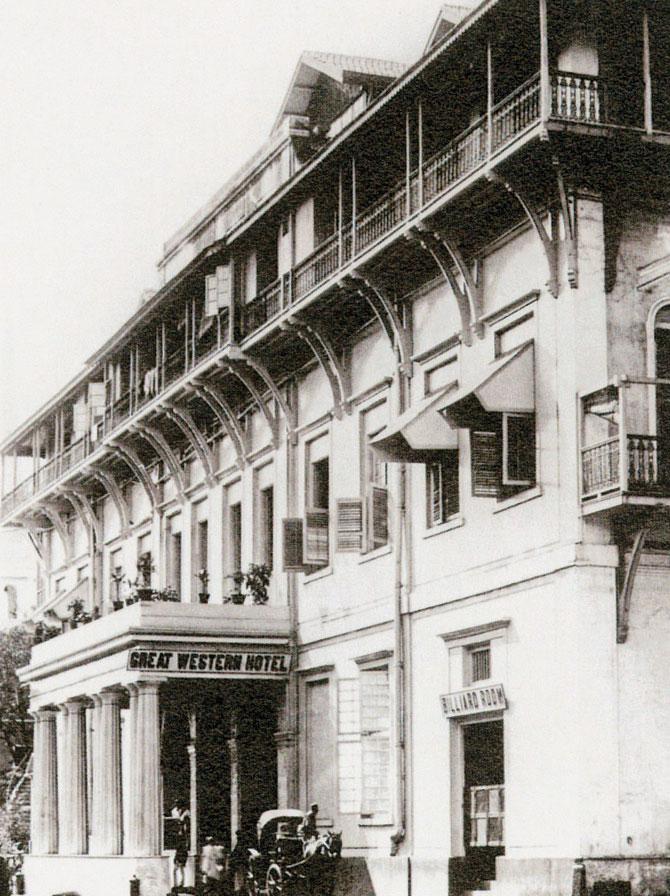 Q. What can we expect from the talk?
A. It will be an audio-visual presentation with a slideshow of old hotels and how they were structured. There will be pictures of the proprietors and the street names, as I want the guests to have an immersive experience. I will cover the period roughly from the 1860s — when the hotel boom began in Bombay — up to the establishment of the Taj in 1903, which changed the face of the hotel industry in the city. 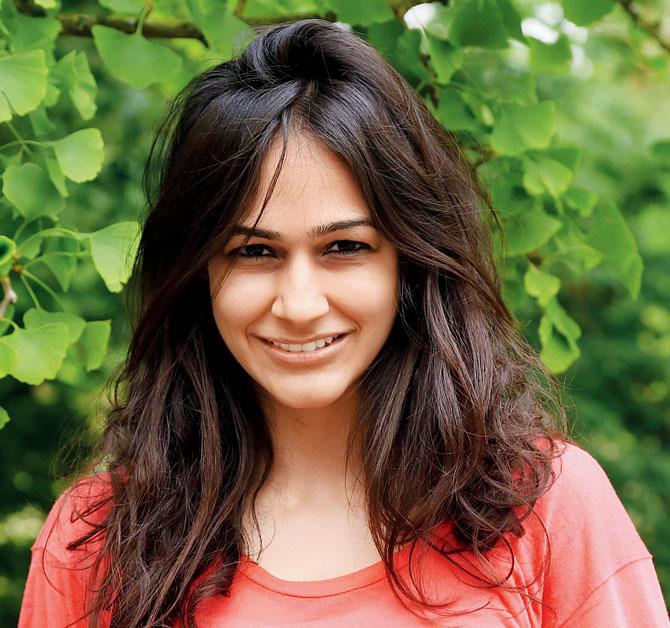 Q. Do you feel there was something of essence in the hotel trade then that is missing in modern Mumbai?
A. In the old hotels, the proprietor was an important figure, advertising and promoting the hotel himself and taking charge of proceedings. You can observe this even in the Iranis — the ones that still exist. Nowadays, hoteliering is an impersonal, nameless and faceless industry. 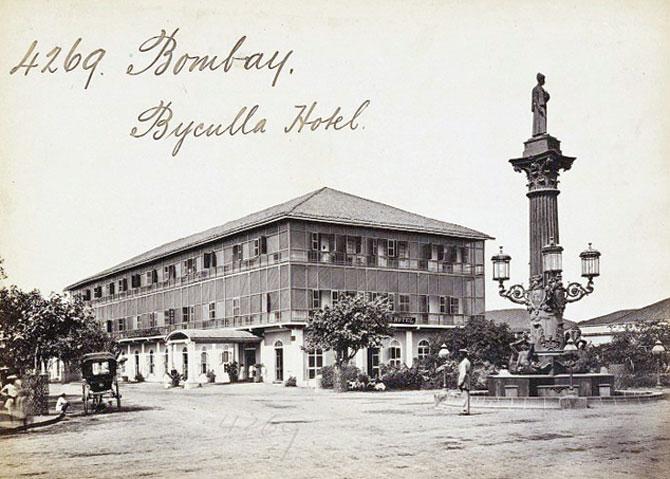 Byculla Hotel in the 19th century

Q. Tell us about your next project.
A. I'm working on a book (Roli Books) about the Irani cafés of Mumbai with photographer Hashim Badani. By weaving together different narratives of café owners, I hope to trace their history, practices, and how they evolved to where they stand in the turbulence of today.

Next Story : Is Theata healing beneficial? Read on to find out