Kalamkari: Craft of the matter

Handmade in the port town of Machilipatnam, in Andhra Pradesh, Kalamkari printed fabrics, known to the world as chintz, are struggling for survival. Lifestyle store Good Earth, made a short craft film on this art form and has now launched a new collection of Kalamkari to revive it 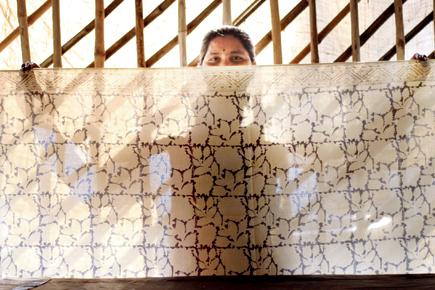 A still from the craft film on Kalamkari by Good Earth, from the series called Pehchaan


Q. How many craftsmen does it take to make one Kalamkari fabric?
A. The meticulous craft of Kalamkari requires the fabric to undergo 17 laborious steps to highlight the beauty of delicate patterns and the richness of natural dyes. There are skilled artisans appointed and assigned to handle various functions. From making the block to treating the cloth to printing to washing, approximately, eight to 10 craftsmen are involved in creating one yardage of Kalamkari fabric. 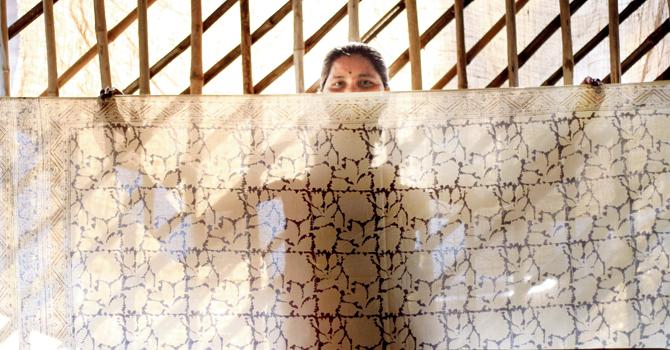 A still from the craft film on Kalamkari by Good Earth, from the series called Pehchaan

Q. What aspect of Kalamkari makes it different from other handblocks of India?
A. Historically, Indian Chintz have been known for and coveted around the world for their artistic floral patterns, freshness and brilliance of colour and the permanency of their natural dyes. The craft of Kalamkari has beautifully imbibed the rich and varied design elements that carry the impressions of different cultures, and is a wonderful synthesis of the Hindu and Muslim cultures. Differences in the quality of wood used for blocks as well as the instruments used for carving out the pattern, account partly for the superiority of this craft. Equally noteworthy is the sheer size of the Machilipatnam blocks and the scale of the traditional print of the area, which exceeds that of any other block printing tradition of India. It has emerged and prospered due to the ideal weather conditions, widespread availability of natural resources such as mordants, running and still waters, and abundant sunshine. 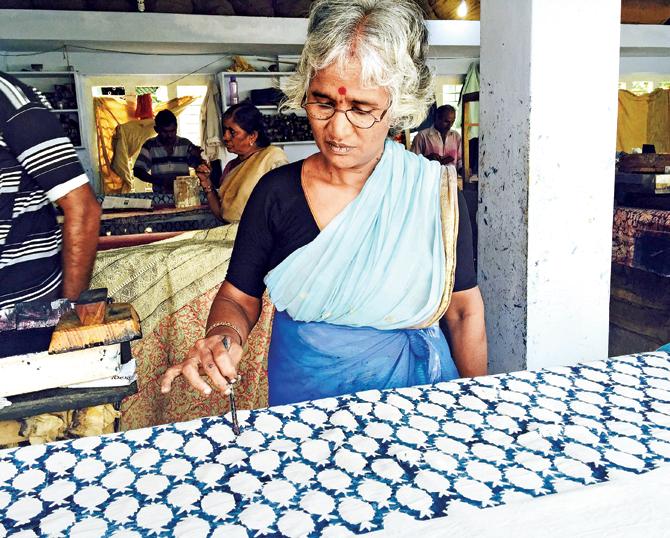 A craftswoman gives hand-painted touches to the Kalamkari print

Q. What is the defining aspect of the Kalamkari pattern?
A. The defining factor in the appeal of this craft is the warmth and richness of the colours produced by the rapid absorption of the natural dyes that is attained by a special mordant dyeing process. A variety of factors including indigenous and foreign influences, recurring motifs, their significance, the use of colours and finally, the amalgamation of all these aspects is what gives chintz its unique character. 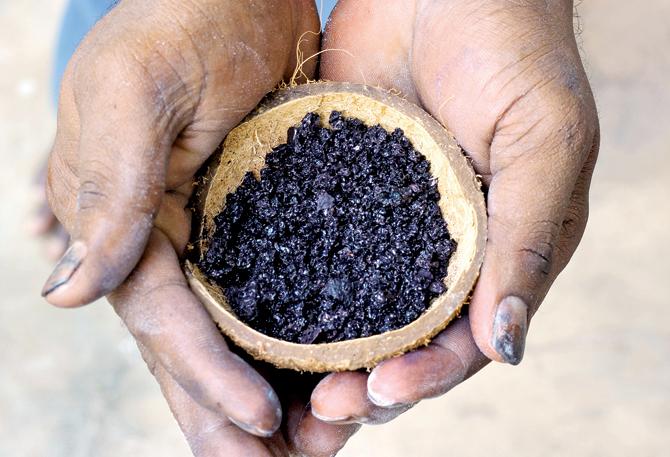 The process involves washing the fabric at various stages

Q. What are the traditional motifs seen in Kalamkari? In what way have you changed them to make them contemporary?
A. Our collaboration with Kalamkari artisans began in 2010 by working with existing blocks from the craftsman’s repertoire, using the indigo dye that they were most familiar with. The Cypress tree entwined with a flowering vine, poppies and intricate jaal, in indigo and white, that featured in our first home textile Kalamkari collection launched in 2012 — Nilaya — found a connection with our patrons. With sensitive design intervention, in 2013, we proposed to extend their design vocabulary by introducing pineapples and palms to our tropical collections. This year, we revived the Madder Rose dye of Persian influence — a beautiful expression for our summer collection that celebrates the confluence of Arab, Persian and Mughal cultures at the cross roads on the Silk Route.

Fabrics being dried after one of the washes 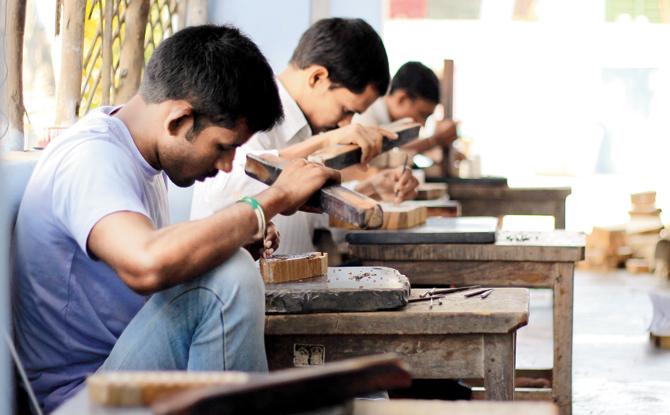 Men making the blocks for printing 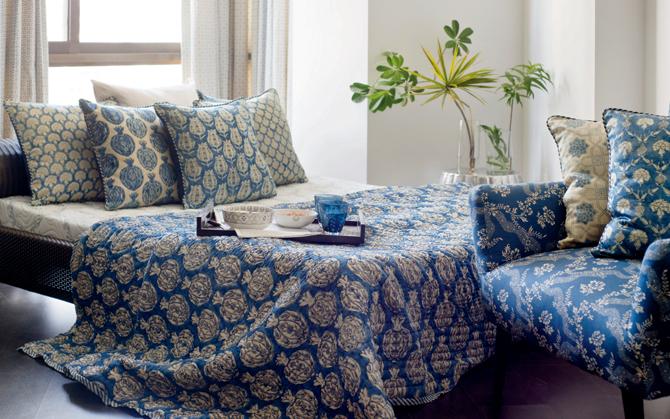 Next Story : A green welcome for Ganesha