The study published in the journal Social Forces pointed out that when people walk their dogs, they are essentially patrolling their neighborhoods and thus when the animals see something wrong, they can deter criminals from being in the area 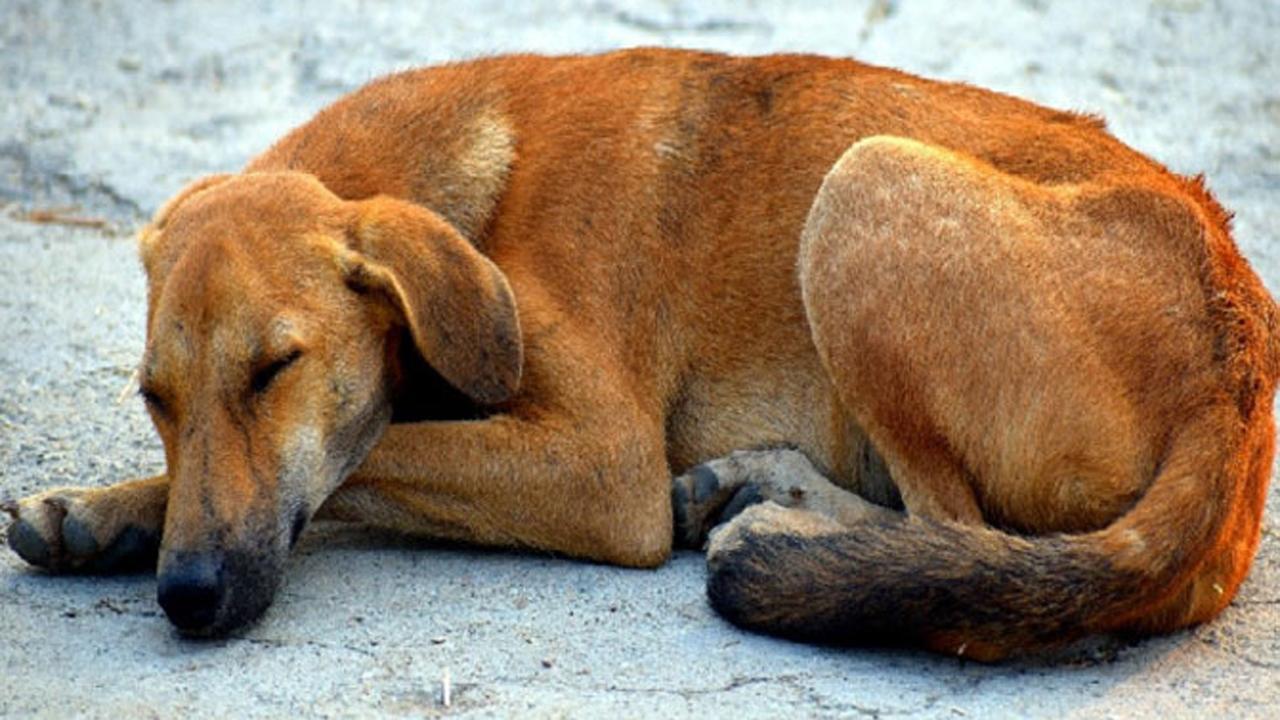 
Humans and dogs have had a very close relationship since a long time now. While some people keep them because of their love for animals, there are others who keep them to protect any kind of house or property. In a study conducted in Columbus, researchers have found proof for the latter. They have found that the localities or neighborhoods that have more number of dogs had lower rates of murder, robbery and to a lesser extent, aggravated assaults compared to areas with fewer dogs. This was found, at least in areas where residents also had higher levels of trust in each other.

The results, published recently in the journal Social Forces, suggest that people walking their dogs puts more "eyes on the street," which can discourage crime, said Nicolo Pinchak, lead author of the study and a doctoral student in sociology at The Ohio State University.

"People walking their dogs are essentially patrolling their neighborhoods," Pinchak said. "They see when things are not right, and when there are suspect outsiders in the area. It can be a crime deterrent."

Sociologists have long theorised that a combination of mutual trust and local surveillance among residents of a neighborhood can deter criminals, said study co-author Christopher Browning, a professor of sociology at Ohio State.

But there hasn't been a good measure of how residents provide surveillance of neighborhood streets. "We thought that dog walking probably captures that pretty well, which is one reason why we decided to do this study," Browning said.

For the study, researchers looked at crime statistics from 2014 to 2016 for 595 census block groups - the equivalent of neighborhoods - in the Columbus area.

They obtained survey data from a marketing firm that asked Columbus residents in 2013 if they had a dog in their household.

Finally, they used data from the Adolescent Health and Development in Context study (which Browning runs) to measure trust in individual neighborhoods. As part of that study, residents were asked to rate how much they agreed that "people on the streets can be trusted" in their neighborhoods.

Research has shown that trust among neighbors is an important part of deterring crime, because it suggests residents will help each other when facing a threat and have a sense of "collective efficacy" that they can have a positive impact on their area, Pinchak said.

"Trust doesn't help neighborhoods as much if you don't have people out there on the streets noticing what is going on. That's what dog walking does," Pinchak stated. And that's why dogs have a crime-fighting advantage over cats and other pets that don't need walking.

"When people are out walking their dogs, they have conversations, they pet each other's dogs. Sometimes they know the dog's name and not even the owners. They learn what's going on and can spot potential problems."

Results showed that the trust and dog-walking combination helped reduce street crimes: those crimes like homicides and robberies that tend to occur in public locations, including streets and sidewalks.

The study found that more dogs in a neighborhood was also related to fewer property crimes, like burglaries, irrespective of how much residents trust each other, Pinchak said.

That's because barking and visible dogs can keep criminals away from buildings where the dogs are found - and neighborhood trust and surveillance is not needed as a factor, as it is in street crimes.

The protective effect of dogs and trust was found even when a wide range of other factors related to crime was taken into account, including the proportion of young males in the neighborhood, residential instability and socioeconomic status.

Overall, the results suggest that it is beneficial to have a lot of trust in your neighbors to prevent crime - particularly if you add a lot of dogs and dog walkers.