Mumbai's museums and archives reveal fascinating data about their collections 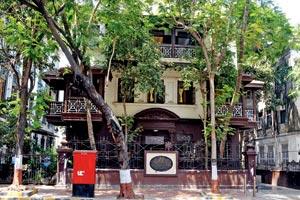 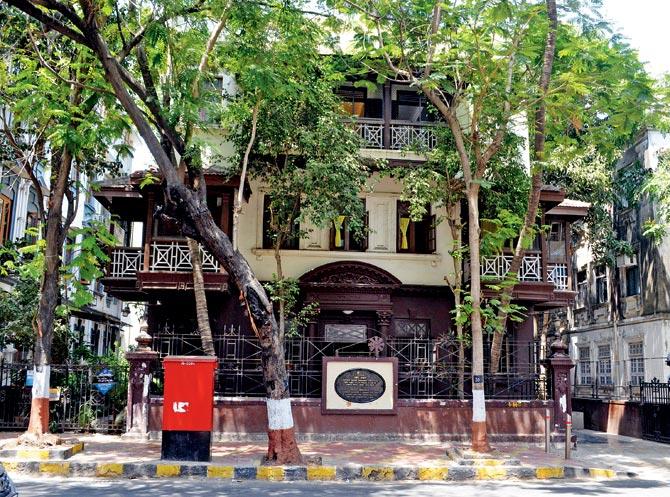 50,000
The approximate books in the library of what used to be Mahatma Gandhi's Bombay headquarters during the freedom struggle

360
Books read by Gandhi that are housed in the museum

45
Books written by Gandhi that are part of the collection log on to gandhi-manibhavan.org 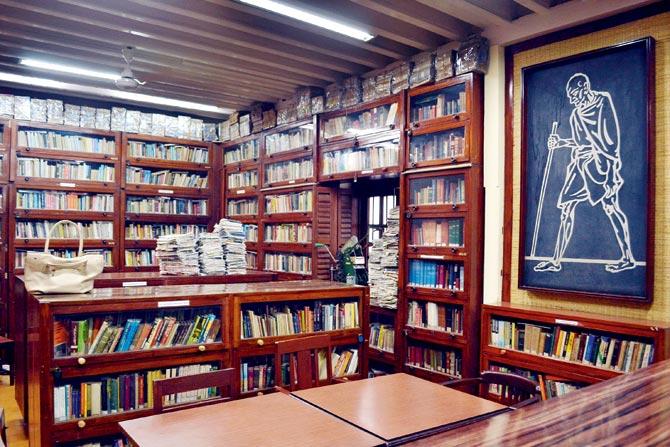 Six
The number of double decker tram models in the collection, which ran in the city from 1920 to 1964. Two of them are still functional 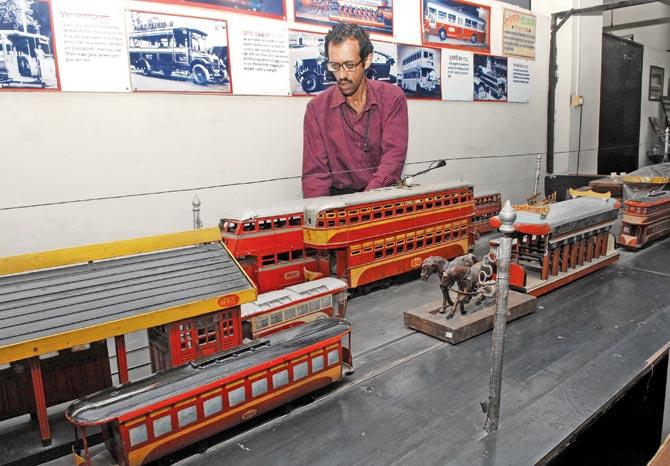 Five
The total types of ticket-issuing machines in the museum log on to bestundertaking.com

82,795
Total documents (the oldest being from 1830s; with papers revealing the genesis of the company, and architectural and technical drawings including those of typewriter keyboards in regional languages) 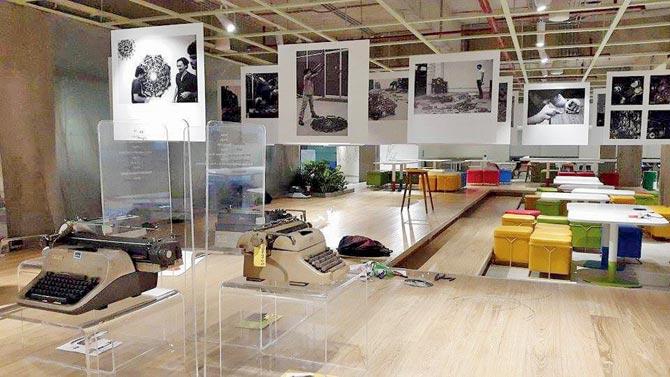 52,006
Photographs (oldest being from 1880s with some taken by well-known industrial photographer Mitter Bedi in 1970s) in the archives

1,266
Memorabilia (including the ballot box made for the first election of independent India, along with models of typewriters, that of a refrigerator from 1958, steel cupboard from 1930s, safes, etc.)
Log on to: archives.godrej.com 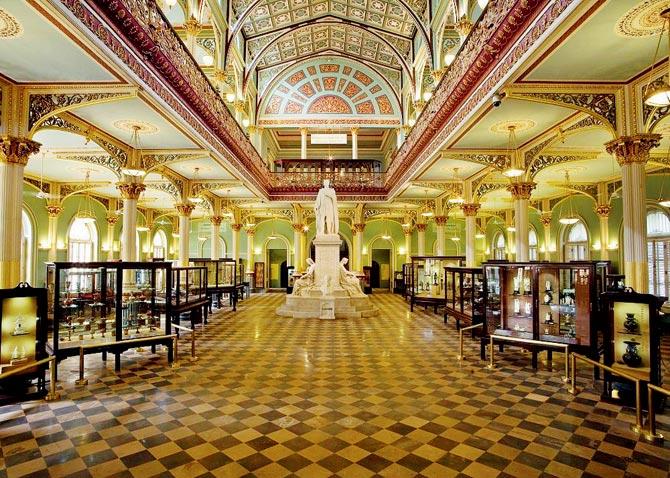 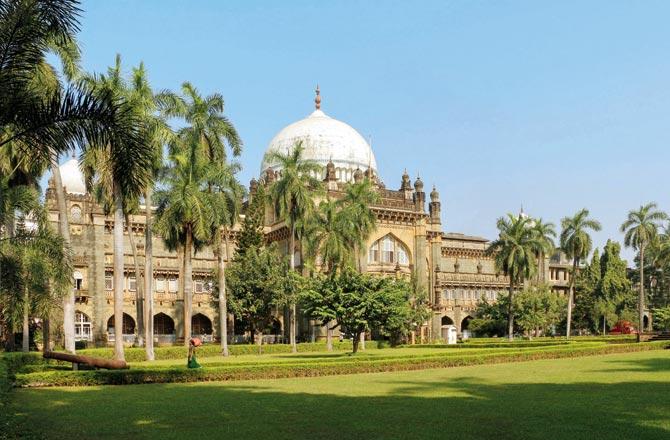 60,000
Total exhibits, which include paintings, sculptures and numismatic

5,000
Natural history specimens in the collection of which 430 are currently on display 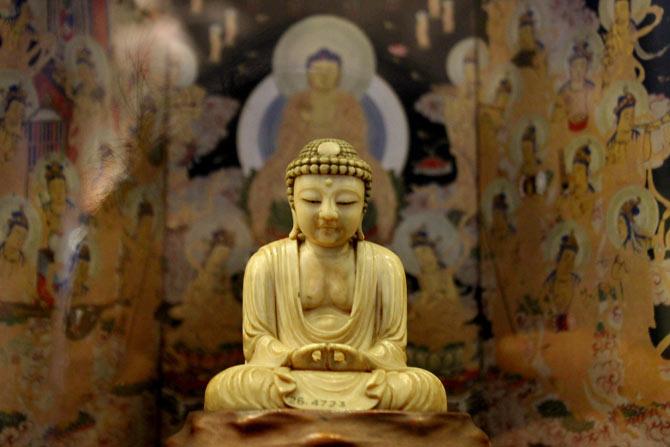 2,000
Chinese and Japanese art exhibits in the collection of which 1,100 are on display

4,000
Indian and non-Indian paintings and prints
Log on to: csmvs.in 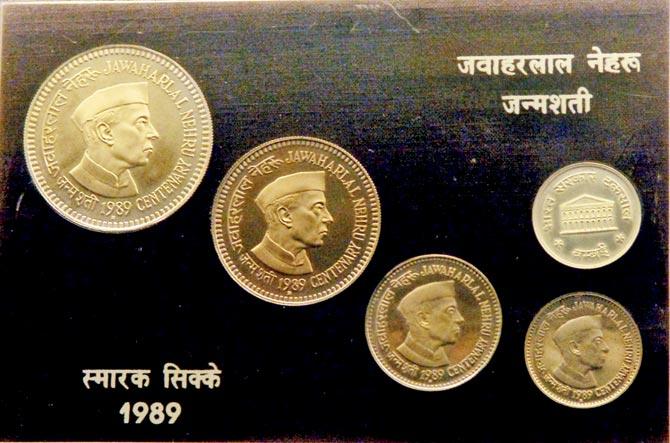 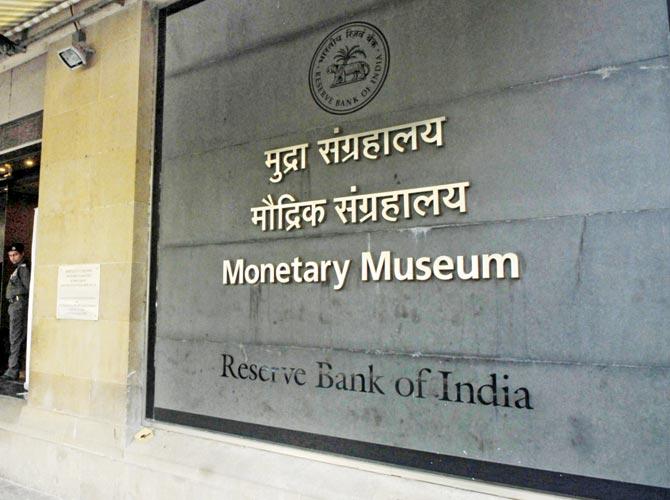 1,500
Exhibits that provide a ringside view of the birth of currencies
Log on to: rbi.org.in

Next Story : Hacks to save money while shopping online