Starting this month, the features will be made available across more of its catalog and in more languages, including Spanish, Portuguese, Korean, and French 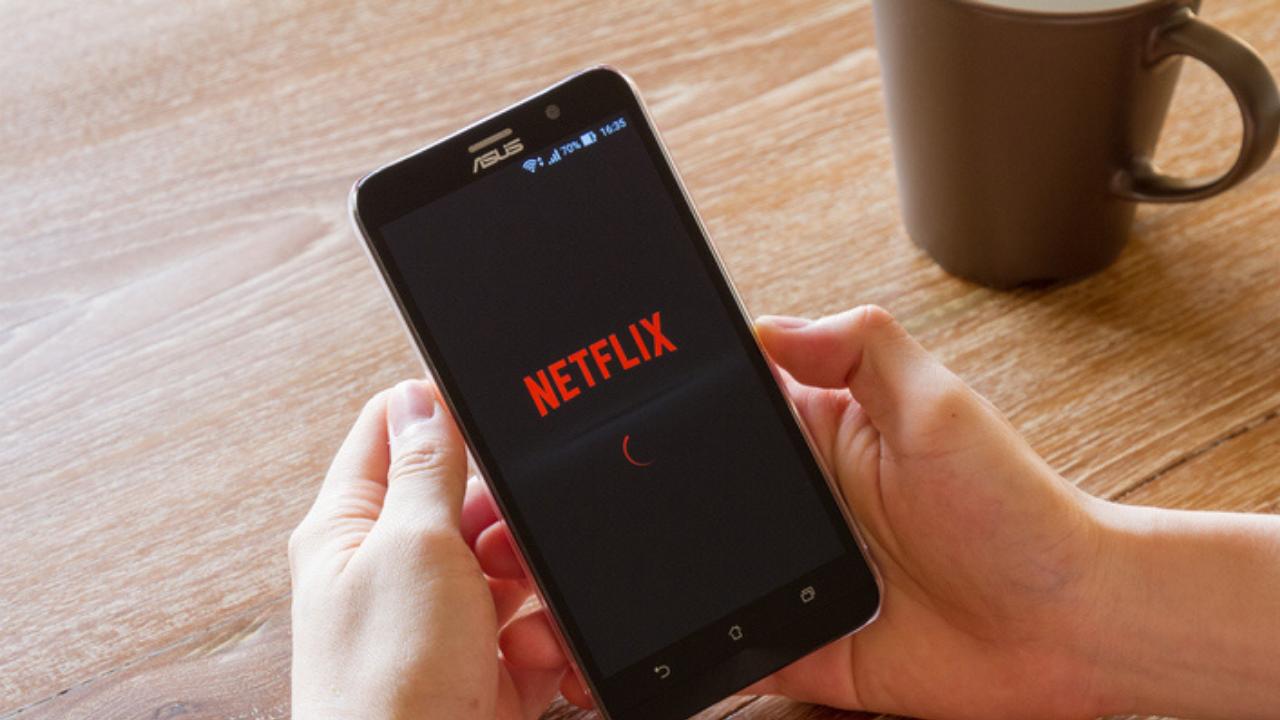 
In a bid to make the platform more convenient for several users, video streaming platform Netflix has said that it is expanding its language availability of Audio Descriptions (AD) and Subtitles for the Deaf and Hard of Hearing (SDH).

Starting this month, the features will be made available across more of its catalog and in more languages, including Spanish, Portuguese, Korean, and French.

"For decades, your access to entertainment was determined by where you lived and what language you spoke, meaning that until recently people who needed AD or SDH could only enjoy a story if it was made in their local language," the company said in a blogpost.

"By increasing our SDH and AD language availability to over 20 languages, we hope to give all of our members the ability to see their lives reflected on screen, no matter where you are from, what language you speak, or what abilities you have," it added.

The company said it is also introducing new badges for shows and films that have AD and SDH on Web and iOS to make it easier to discover stories suited for your needs.

"At Netflix, we are also telling more stories by and with people with disabilities in mainstream culture," the company said.

"That is why we have launched our first-ever collection, titled 'Celebrating Disability with Dimension,' featuring over 50 shows and films with characters or stories about people living with disabilities," it added.

Next Story : Here is a curated reading list for teenagers