Smartphone sales in India grew by 12 per cent in 2021: Report

According to reports from market research firm Canalys, Xiaomi was the leader, shipping 9.3 million units and maintained its 21 per cent market share. Samsung came second with 8.5 million units for 19 per cent share 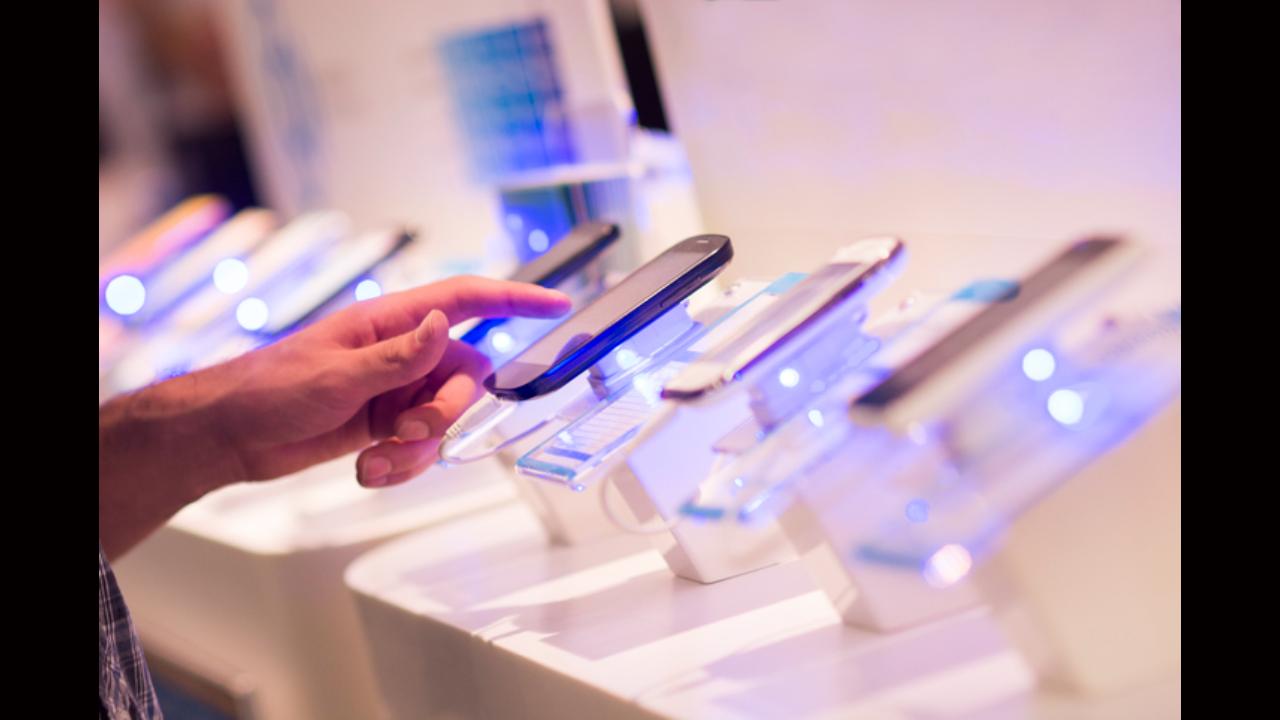 
The smartphone market in India achieved a record 162 million shipments in 2021, growing 12 per cent on 2020, a new report revealed.

After a tough start to the year, due to the second wave of Covid-19, India recovered strongly in the second half, reports market research firm Canalys.

"Thanks to the vaccination rollout, market reopening and pent-up demand, smartphone shipments reached all-time highs for the full-year. Growth is expected to continue in 2022, driven by both replacement demand and new customers migrating to smartphones," Sanyam Chaurasia, Analyst Canalys said in a statement.

Following a strong comeback in Q3, smartphone vendors shipped 44.5 million devices in Q4 for 2 per cent growth, despite a challenging supply chain.

Xiaomi was the leader, shipping 9.3 million units and maintained its 21 per cent market share. Samsung came second with 8.5 million units for 19 per cent share.

For the first time realme climbed to third place in India, with a 49 per cent year-on-year increase in volume that reached 7.6 million shipments. Fourth and fifth place were taken by vivo and OPPO, with 5.6 million and 4.9 million units respectively.

"Overall, India will see upward momentum towards future-proof technologies, with smartphones being at the core of the digital ecosystem and growing ever-more essential to the daily lives of Indian citizens," Chaurasia added.

Next Story : Republic Day: Young lawyers reflect on their hopes and expectations for the Constitution of India