This iconic hotel is connected to the Bombay Plague. How?

Inspired by a history walk planned for this weekend, here's a quiz to test your knowledge of Mumbai and its worst epidemic 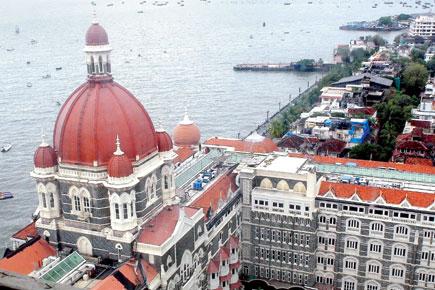 
In 1896, Mumbai (then Bombay) was devastated by a plague. This epidemic led to the British authorities taking pivotal measures that marked significant changes in the city for decades. 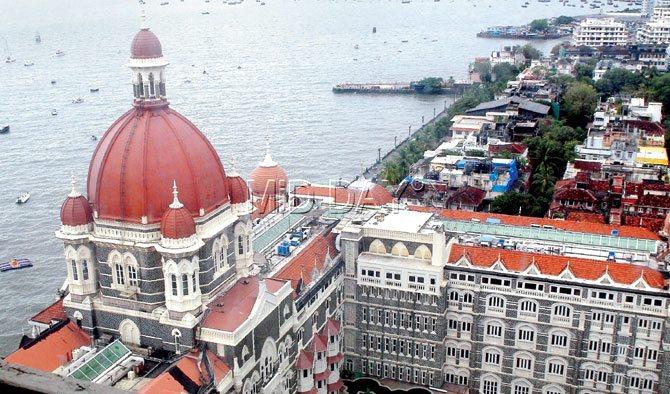 As a part of Tabiyat, an ongoing exhibition on ancient healing practices in the country, on at Chhatrapati Shivaji Maharaj Vastu Sangrahalaya (CSMVS), Shriti Tyagi, a city based author, will lead a walk across areas connected to the Bombay Plague of 1986.

It will start from the gates of CSMVS, move through Colaba and include pitstops at former and current landmarks associated with the deadly epidemic. 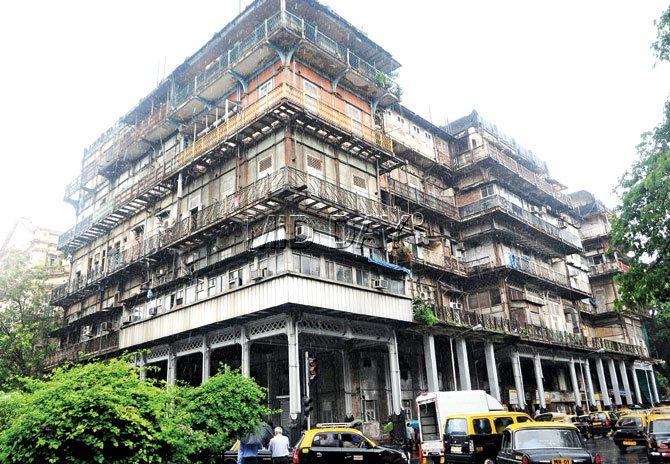 The legends of local doctors and heroes who worked tirelessly to heal the sick will be discussed en route. Tyagi will also stop by the perfume/attar shops to explain how perfumes were being used during the plague. Old medicine shops and churches will be the other landmarks they will pass.

While registrations for Sunday's walk are full, we've packed in a quiz , so you can brush up on your GK on the plague, and prep yourself for the next walk along the same route. 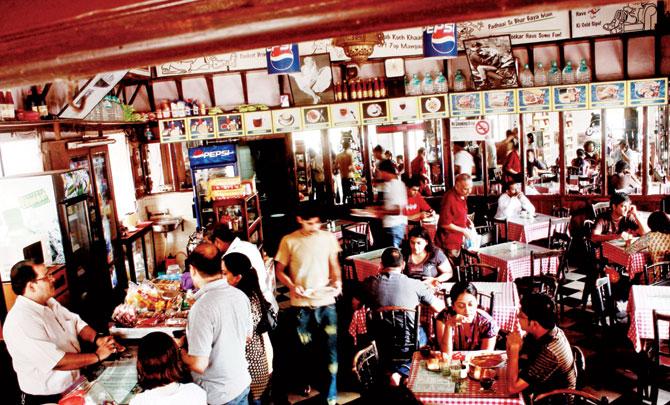 The works of a trust (check quiz) after the plague, led to mushrooming of Irani cafés (Koolar & Co at Baba Saheb Ambedkar Road in photo) as new roads were formed cutting through busy areas

1. The year of the plague, 1896, marked a historic event that would become a part of Bombay's identity. What is it?

2. Which pro-independence leader was arrested for a critical article on plague measures? 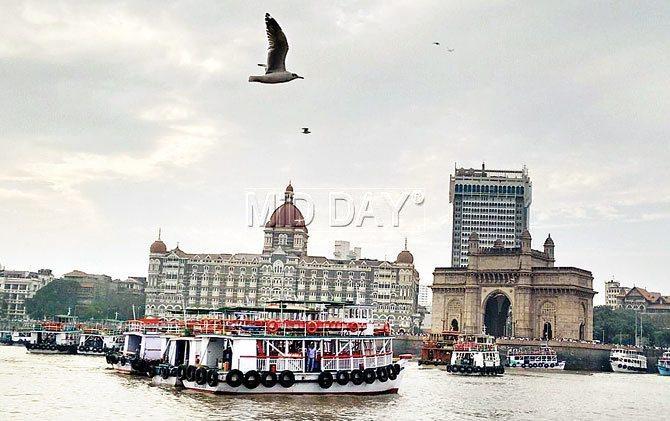 A view of the Gateway of India at Apollo Bunder. Pic/Dipanjan Sinha

3. What was the name of the civic body formed after the plague, which started work on then suburbs like Dadar and Matunga and carved Cuffe Parade?

4. A meticulous documentation of 4,000 plague cases was done by a doctor during the outbreak. Who was he? 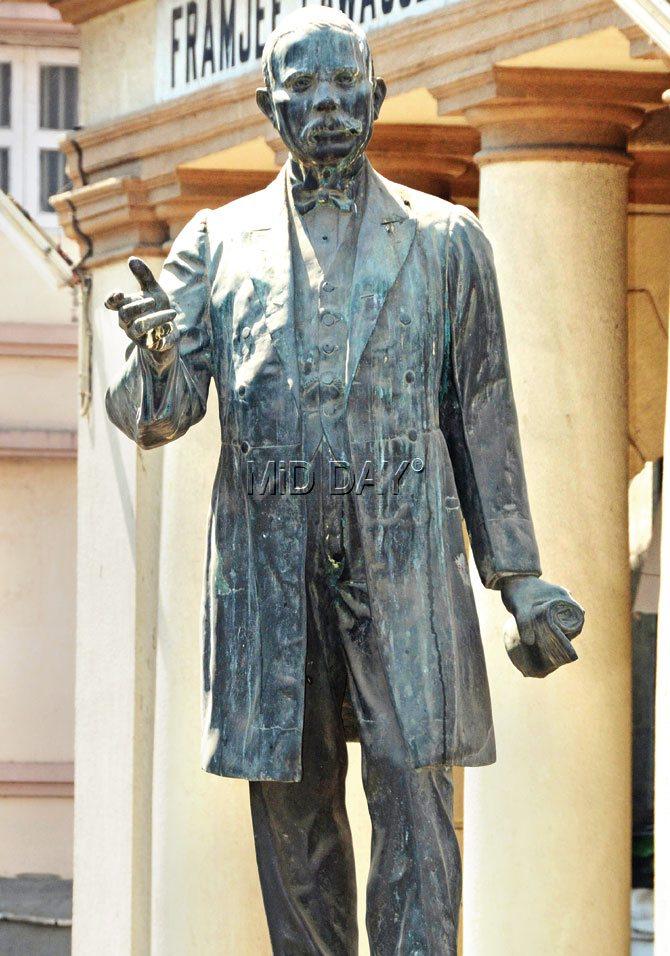 5. One of the city's most iconic landmarks was under construction during the outbreak, and completed in 1903. When ready, it emerged as a morale booster for a city recovering from the outbreak. Name it.

6. Which area remained less affected as it was a predominantly European settlement? 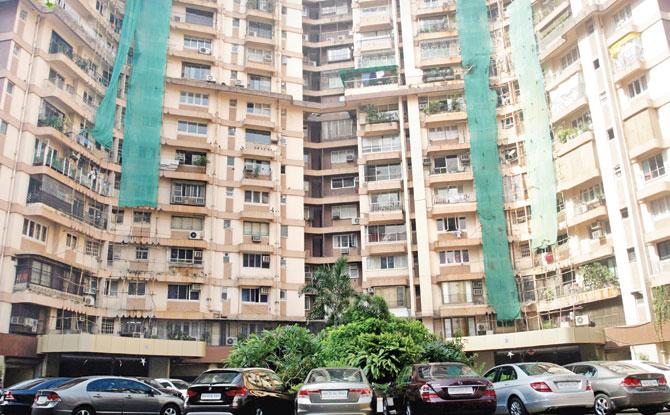 7. Who was the Goan doctor who first detected Bubonic plague on September 18, 1896, in Pydhonie?

8. In 2015, a book titled, Room 000 by author Kalpish Ratna was published. What is the significance of the title?

9. Which woman nationalist leader was infected by the plague?

10 Where was a temporary hospital set up for the plague? 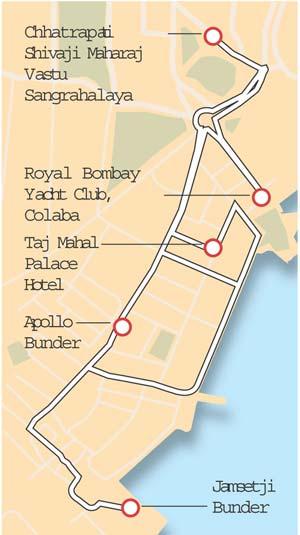 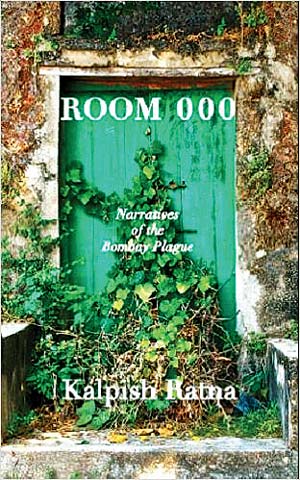 A cover of the book, Room 000 by Kalpish Ratna

Next Story : Sample a modern European menu; go bird-watch at Elephanta, plus more