Constitution Day 2022: Five times constitutional rights were overlooked in the past year

A number of events in the past two years have challenged Indian democracy and highlighted the ways in which constitutional rights can be infringed upon. On the occasion of Republic Day, we look back on five major instances when fundamental rights were violated in the country

During the months of April and May this year, the pictures surfacing from Delhi and adjoining states revealed the crumbling state of public health infrastructure in India. Though the Centre denied deaths due to shortage of oxygen, reportedly several Delhi hospitals had complained of shortage of medical oxygen. At the peak of the Covid-19 second wave, shortage of oxygen reportedly led to the deaths of the sickest Covid-19 patients in several hospitals. Right to health is an intrinsic part of the right to life enshrined in Article 21 of the Indian Constitution. Moreover, under Article 47, the states are empowered to enhance public health facilities in order to improve nutrition, standard of living and access to healthcare services.

Read More: Govt reply vs ground reports: Were there really no Covid-19 deaths reported due to lack of oxygen?

Arrested in the Bhima-Koregaon case in early 2020, Jesuit priest and well-known tribal rights activist Father Stan Swamy died on July 5 2021 at Bandra’s Holy Family Hospital. Despite critical health conditions, he had to fight his case for using basic things like a straw and sipper for consuming food. His bail pleas on age and health grounds were repeatedly denied by the Bombay High Court. A number of human rights organisations termed Swamy’s death as an “institutional murder”. Law experts stressed on the compelling grounds for medical bail at a time when no strong evidence was produced against him in the case, thus, affecting the individual’s right to life and personal liberty under Article 21 of the Constitution.

The Supreme Court (SC) in 2020 had declared access to the internet a fundamental right by expanding the scope of article 19 (1) (a) of the Indian Constitution, which guarantees the right to freedom of speech and expression. Despite this, internet services have been suspended 129 times in 2020, compared with 106 in 2019. According to an internet shutdown tracker maintained by Software Freedom Law Centre, so far in 2021 internet services have been cut off in 42 instances across several states in India. These actions coincided with the anti-Citizenship Amendment Act protests from late 2019, the Jawaharlal Nehru University students’ protests of early 2020 and the ongoing farmers’ protests.

Read More:  Explained: What you need to know about rising internet shutdowns in India

Arrests of journalists and activists

The Centre came down heavily on a series of movements, which began in 2020 but gained momentum in 2021. A number of journalists and activists were slapped with sedition and Unlawful Activities Prevention Act for reporting and writing about the unrest unfolding in the country. Thus, infringing upon the freedom of speech and expression guaranteed under Article 19 (1) (a) of the Constitution. While journalist Siddique Kappan was arrested following the 2020 Hathras gangrape case, Mandeep Punia was arrested during the farmers’ protests.

Read More: As Tripura cracks down on journalists, in what shape is media freedom in India?

The latest National Crime Records Bureau data revealed a 9.4 percent and 9.3 percent increase in crimes against the Scheduled Caste and Scheduled Tribe communities from the year 2019 to 2020. The Hathras gangrape case of 2020, the rape of a minor Dalit girl by a priest in Delhi and the abuse faced by Vandana Katariya, Olympic hockey player, for being a Dalit and several other such instances constantly reveal the deep rooted casteist nature of Indian society. The discrimination continues in direct violation of Article 15 of the Indian Constitution which forbids discrimination on the grounds of religion, race, caste, sex and place of birth.

Read More: Why caste is in focus when discussing violence against Dalit women 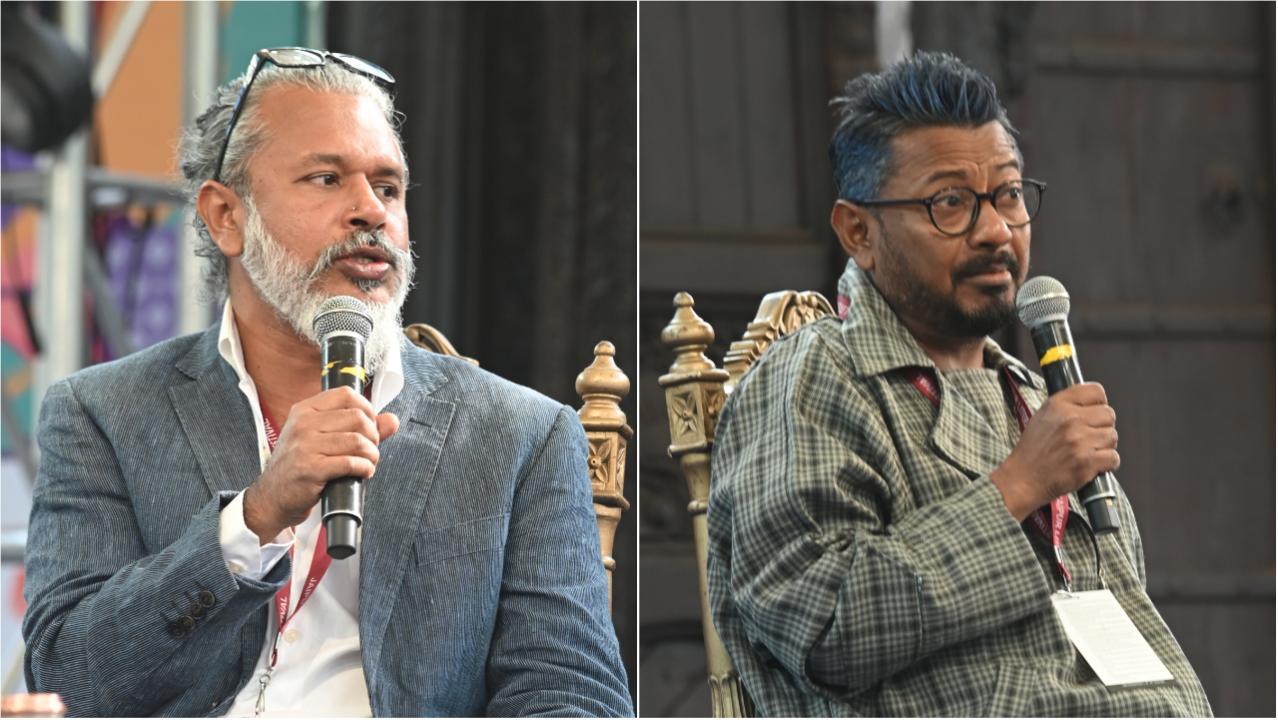 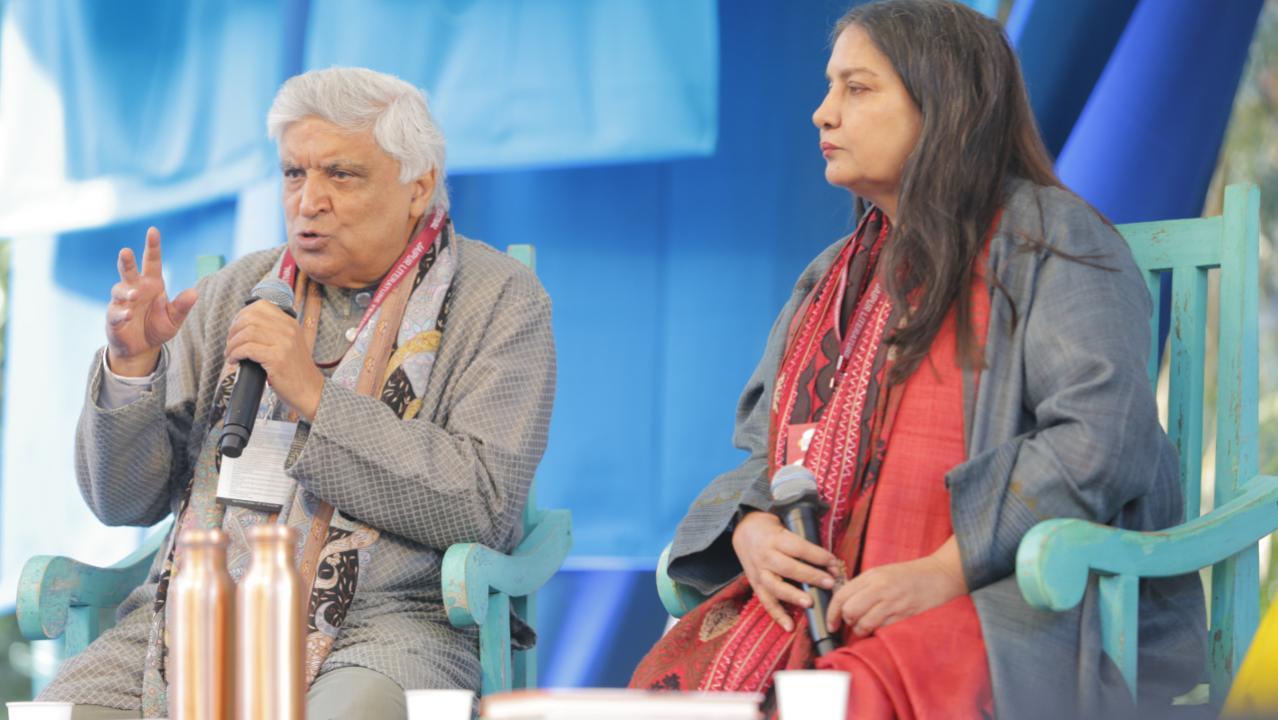 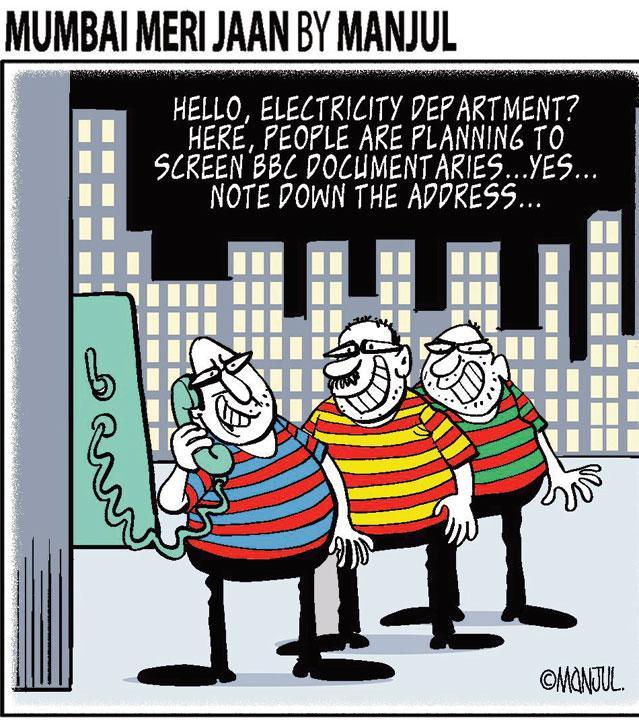