‘We Hope Justice Is Served’: Mumbaikars Come Out In Solidarity With Bilkis Bano

The early release of 11 prisoners convicted for the gang rape of #BilkisBano and murder of at least seven persons, including her three-year-old child, during the 2002 Gujarat riots has triggered protests across the country. On August 28, Mumbaikars too came out in solidarity with Bilkis Bano demanding the revocation of the convicts’ release at Bandra’s Carter Road promenade. As the Supreme Court will soon hear the matter, we asked people whether justice will be served. Here’s what they had to say 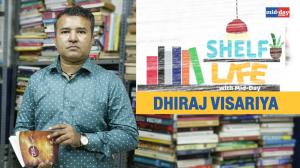 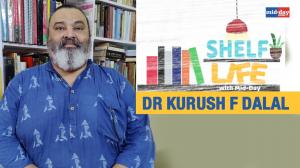 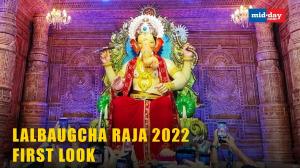 Bandra Fair: Five Food Items You Need To Try Around Mount Mary’s Basilica During This Week

Your diet chart prepared for you!

'Don't know where the 5-fruits-a-day myth came from'