An increased consumption of cruciferous vegetables, such as broccoli, that are high in sulforaphane may lower the risk of developing prostate cancer, a study has claimed 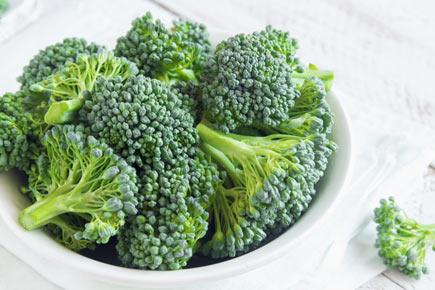 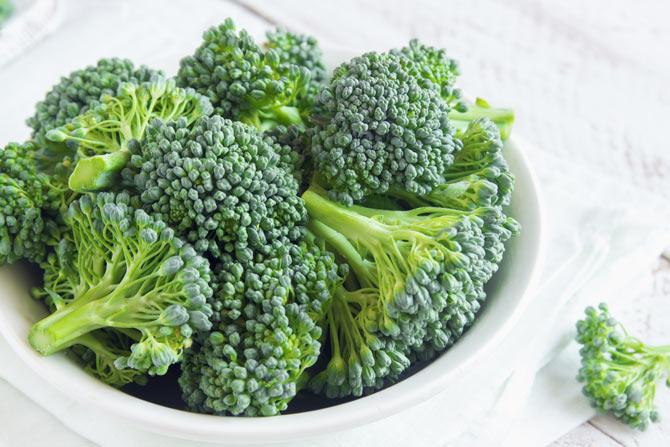 New York: An increased consumption of cruciferous vegetables, such as broccoli, that are high in sulforaphane may lower the risk of developing prostate cancer, a study has claimed.

Among men, prostate cancer is the second most frequently diagnosed cancer globally.

The findings showed that sulforaphane -- a dietary compound from broccoli that's known to help prevent prostate cancer -- may work through its influence on long, non-coding RNAs (lncRNAs) while offering a new way to specifically prevent or slow the progression of malignant cells.

One type of lncRNA -- called LINC01116 -- is upregulated in a human cell line of prostate cancer, but can be decreased by treatment with sulforaphane, the researchers said.

"The study showed that treatment with sulforaphane could normalise the levels of this lncRNA," said Laura Beaver, Research Associate at Oregon State University in the US.

The impact of diet on lncRNA expression has been largely unknown until now, the researchers noted, in the paper published in the Journal of Nutritional Biochemistry.

In this study, when LINC01116 was disrupted, there was a four-fold decrease in the ability of prostate cancer cells to form colonies.

"This may relate to more than just cancer prevention. It would be of significant value if we could develop methods to greatly slow the progress of cancer, help keep it from becoming invasive," Beaver added.

The study "reinforces the idea that lncRNAs are an exciting new avenue for chemoprevention research, and chemicals derived from diet can alter their expression," the researchers said.