Games you need to play

With so many new games releasing on mobile platforms every day, here is my list of the hidden gems introduced so far 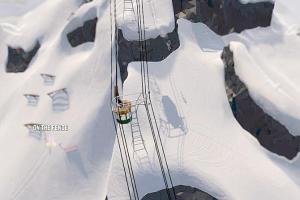 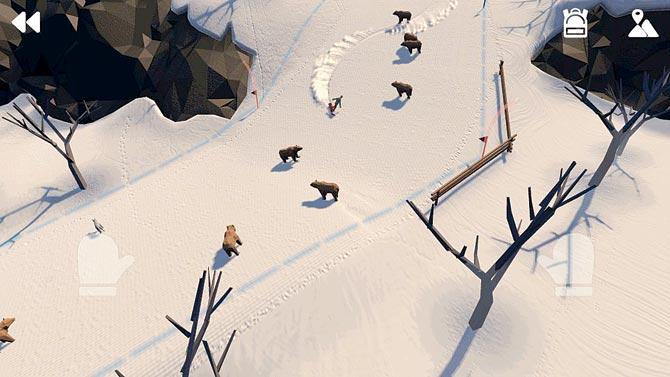 Grand mountain Adventure is possibly one of the best ski games I have played in a long time. It features a lone skier on a beautiful open world map. The game lets you ski in any direction you desire, where you encounter everything from avalanches to angry bears and rolling rocks. You can perform a variety of tricks while skiing, including spins, flips, grabs and more. The game unfortunately, only includes the first map for free. You have to pay a one-time fee to unlock the rest. 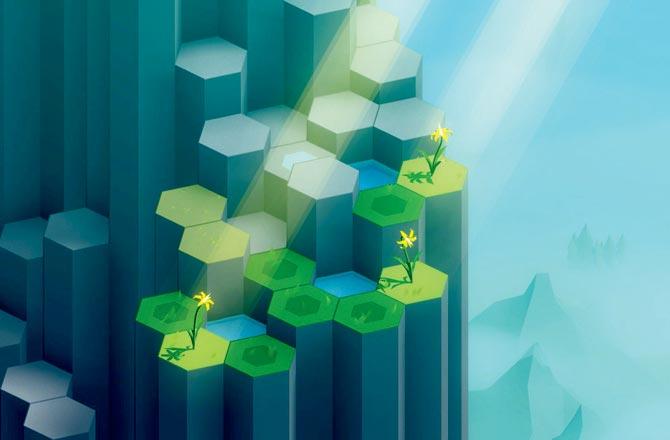 Springfalls is a game about water conservation and using that water to grow plants. Each level features a mountain with hexagonal parts. You have to make sure all the water is distributed so that all the plants bloom. These only bloom if there is water and greenery around. You have to strategically depress the tiles to let every plant get water. The game looks simple and pretty, but the puzzles get harder as the levels progress. 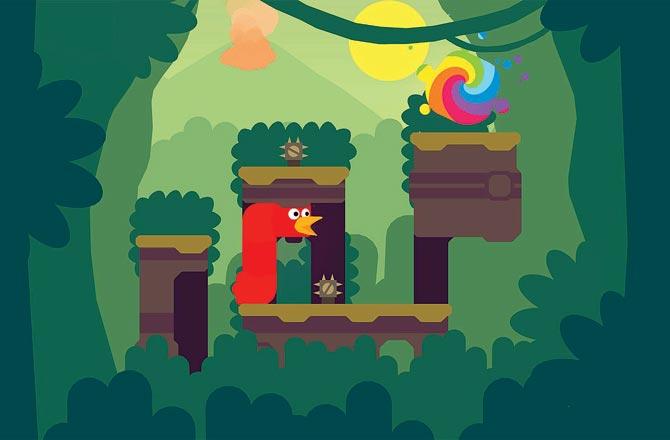 Snakebird Primer is a twisted puzzle game hidden behind bright colours and happy artwork. It involves several stages, each harder than the last. You have to control a snake bird, essentially a combination of the snake from the snake games and a bird. The snakebird has to slither its way through a complex maze to reach the rainbow portal at the end. There are obstacles to overcome and fruits to consume along the way. 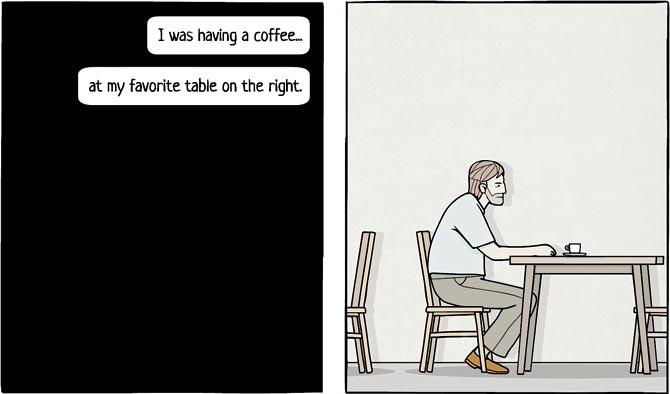 The White Door is another interesting puzzle game. You control Robert who has recently lost his memory and is struggling to regain everything he has lost. The game involves following a routine, a few simple puzzles and saving your memories through dreams. While this may sound mundane, it is anything but. There is a lot to do, and each day, you survive brings back colour into Robert’s otherwise colourless life. 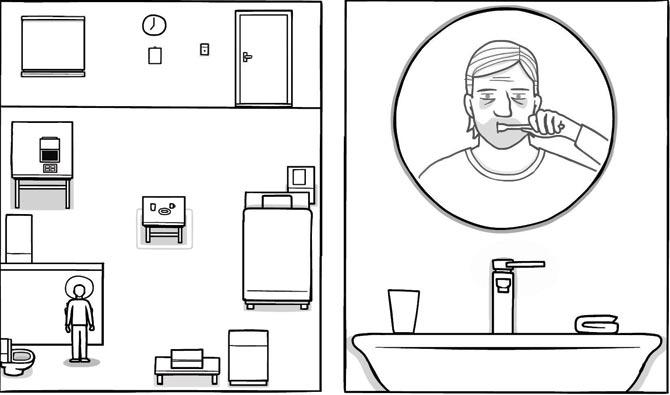 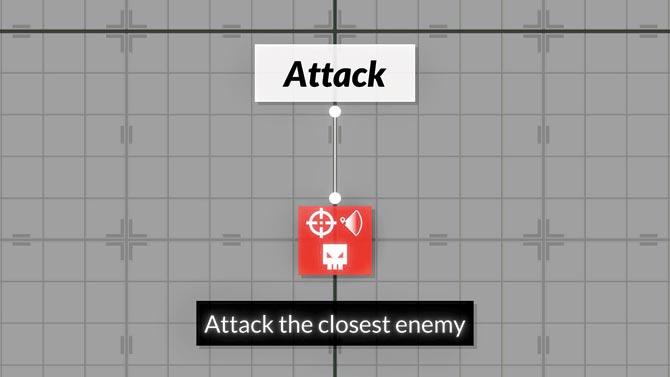 Gladiabots AI has you controlling gladiator bots. You have to give them a set of commands for each stage and then you have to sit back and watch to see if your bots complete the stage. Setting the commands in place are simple. However, there is a lot of logical thinking involved in successfully beating a level, especially later in the game. There are around 200 solo missions and you can also test your planning skills against real players for a more intense experience. 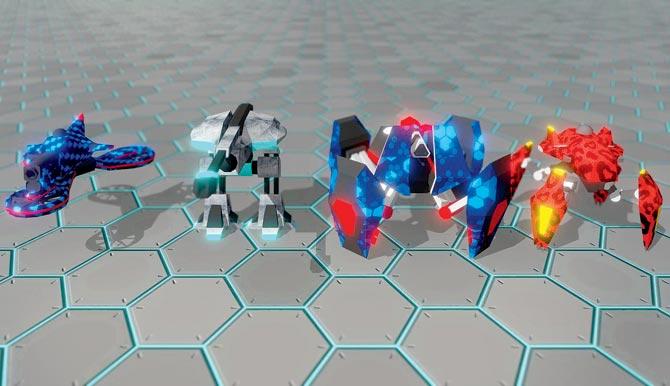 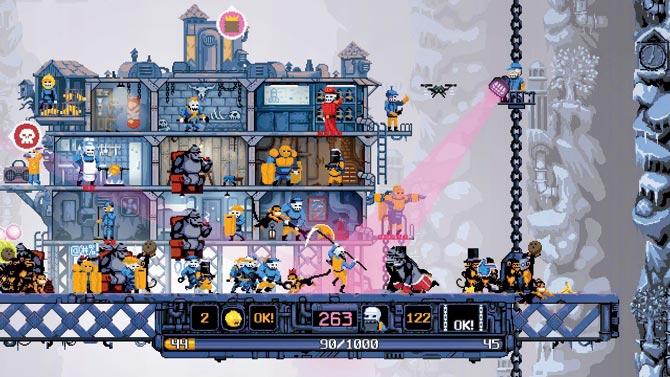 Draw Chilly is a wild game where you play Vladimir whose job it is to raise a city built on a platform through Purgatory. You are doing this because the Horsemen of the Apocalypse are stuck in Purgatory and need to be reaped in order to reach back to hell. The platform is attacked at every level as it moves upwards. You will face monkeys and fearsome boss monsters all in cute and retro 2D pixel art. While this game is a lot of fun I still haven’t figured out why it’s called Draw Chilly. 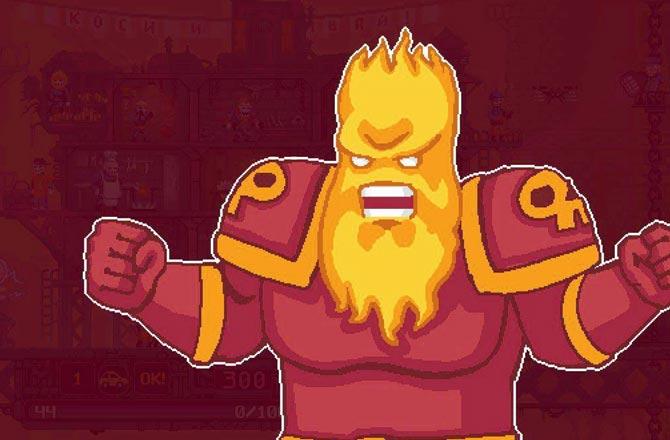 Platform: iOS and Android
Price: Rs 9 on iOS,R140 on Android 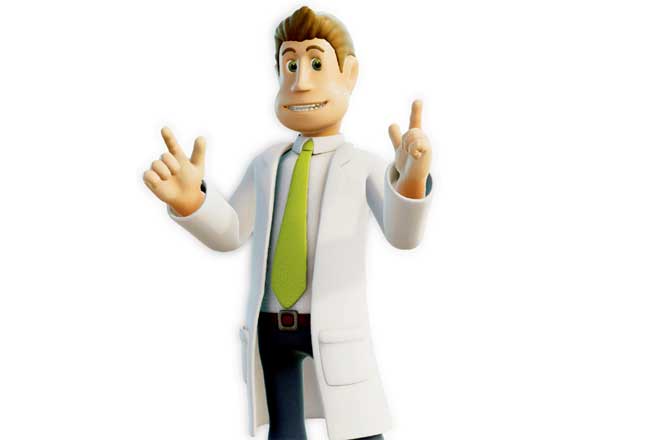 In Two Point Hospital, you take over as the administrator and interior designer of a chain of hospitals. It may sound like much, but the game is absolutely engaging. You will find it very difficult to tear yourself away for even a minute. Two Point is also funny; just pay attention to the details. The controls for the PS4 could use a little more tweaking, but it’s still a good job considering this game was meant to be played with a keyboard mouse setup. 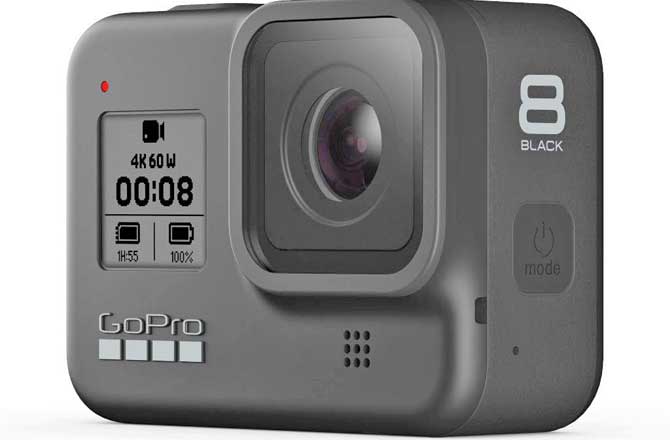 The GoPro is versatile and an effective tool to capture pretty much anything. The new Hero 8 Black has a lot of new features and now houses a built-in mounting point. The video quality and the gimbal like effect from Hypersmooth 2 makes making a video effortless. At R34,000 it may seem steep but the utility outweighs it.

Next Story : Tapan Sheth Does His Bit To Conserve The Nature And Wildlife In India