This drug could cut smoking habit in heart attack patients

Smoking in patients with heart attack was reduced significantly with the drug varenicline, according to a study 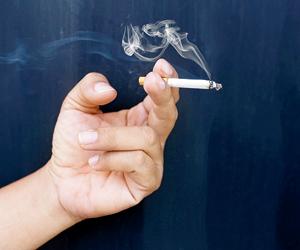 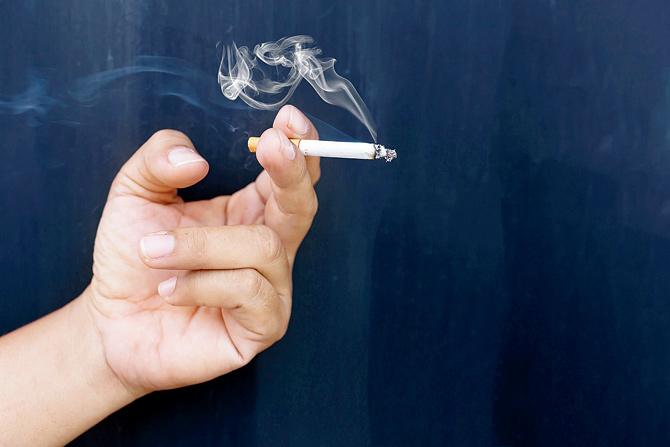 Smoking in patients with heart attack was reduced significantly with the drug varenicline, according to a study.

Patients who smoke after an acute coronary syndrome, including a heart attack (myocardial infarction) or unstable angina (reduced blood flow to the heart) are at increased risk of another attack and death if they do not quit.

Researchers from Canada looked at the efficacy of varenicline in patients with acute coronary syndrome to determine whether it would increase smoking abstinence.

The randomized controlled trial included 302 patients at centres in Canada and the US who had been admitted to hospital for acute coronary syndrome, were motivated to quit smoking and who smoked at least 10 cigarettes a day for the previous year. Patients received smoking cessation counselling as well as either varenicline or a placebo control for 12 weeks. Most participants had moderate to severe nicotine dependency.

Varenicline has been shown to be efficacious in stopping smoking in patients with heart attack within the first 6 months, but its longer term efficacy was not previously known.

"This suggests that varenicline is safe for use in these patients," writes Dr. Mark Eisenberg, Jewish General Hospital and McGill University, Montreal, Quebec, with coauthors. "However, new strategies for smoking cessation are still needed, given that 60% of smokers who received treatment with varenicline returned to smoking by one year after their acute coronary syndrome."

The authors note that if varenicline was used as routine treatment in smokers after heart attack, it would reduce smoking in this group by about 10%.

The findings have been published in CMAJ (Canadian Medical Association Journal).