You don't need to be a coder to have this OS. It's also good for hardware that's past its prime 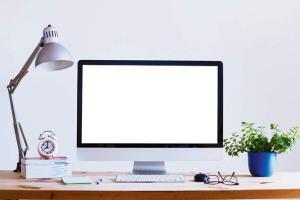 
Linux is almost like the boogey monster of operating systems. People consider it an OS for hackers and users with advanced computing skills. However, this is not true, most simple operations in Linux are as easy to perform as they are in Windows or MacOS. It should be noted that all Linux distributions are not created equal and it might be best to choose something that is well supported and easy to use.

Why switch? There are two big reasons to switch to Linux, the first being it works excellently with older hardware, giving it an extension of life. The second is, it is free, which makes it an excellent alternative to all the paid operating systems out there. Programs on Linux are also free and they are good enough to be used professionally. Now that you are convinced here are six of the best Linux distributions out right now.

Ubuntu is a pretty up-to-date Linux distribution with a lot of programs and support. The software manager in Ubuntu is one of the best stocked of any other distributions. It is also super easy to configure and install. The downside is that Ubuntu is heavy, requiring a 2GHz processor, 4GB RAM and 25GB HDD space. This makes it unsuitable for older computers. If you have an older computer you might want to consider Lubuntu instead.

Linux Mint is based on Ubuntu, but it is one of the best Linux systems for beginners because it just works out of the box. Linux Mint installs everything you need like codecs, drivers and plugins with no input required from the user. Since it is based on Ubuntu, it comes with its huge repository of compatible programs that are easy to install and run directly from the program manager. If you are looking to install Linux Mint, try the Cinnamon version.

Manjaro Linux is another simple OS for novices. It is super easy to install and they maintain their own software repository with all the latest programs. Manjaro also comes with multiple interface options which is easy to switch between using their configuration utility. Manjaro also supports gaming with graphic drivers and Steam which means you can play any Linux games you own on the platform. Manjaro is also a little resource hungry so you might not be able to use it on older systems.

If you come from an Apple system, Elementary OS may be more your speed. Like its MacOS counterpart, Elementary is a beautiful operating system. There is a lot of attention paid to user experience and it translates into a great experience for beginners. Elementary also comes with a bunch of applications preinstalled, making life easier.

If you have been using Microsoft Windows for a long time, it becomes hard to learn and start using another OS from scratch. Thankfully, Zorin OS implements a lot of the elements we are used to in Windows directly in their operating system. For example, the start menu and the menu of Zorin are in the same place, the buttons for closing, minimising and enlarging program windows are the same as Windows. It has also has the most essential software preinstalled which makes it easier for a new user to just start using it. 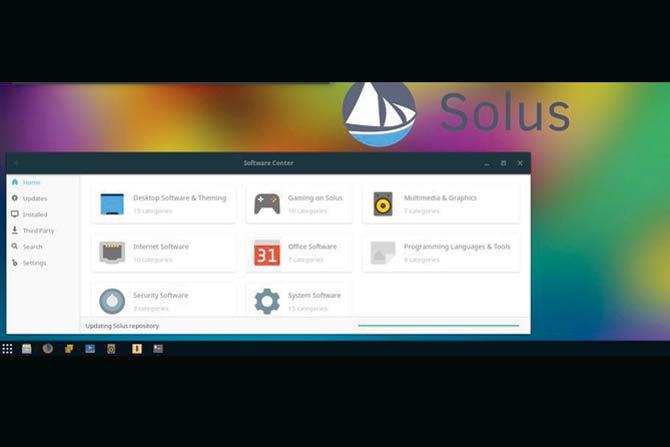 Solus is probably the most unique Linux on this list. While the others are versions of a larger distribution, Solus stands on its own and is built from scratch. They even have their own interface called Budgie which you can also enjoy on other Linux distributions. Solus gets updated constantly and is always cutting edge. Installation is also simple. The downside is that there are few supported programs when you compare it to a distribution like Ubuntu.

1 How to install any Linux distro

What you need: Image of the OS you want to install. See the download boxïÂu00c2u0082¢ 4-8GB formatted drive ïÂu00c2u0082¢ A Windows machine. Rufus. Download from https://rufus.ie/ 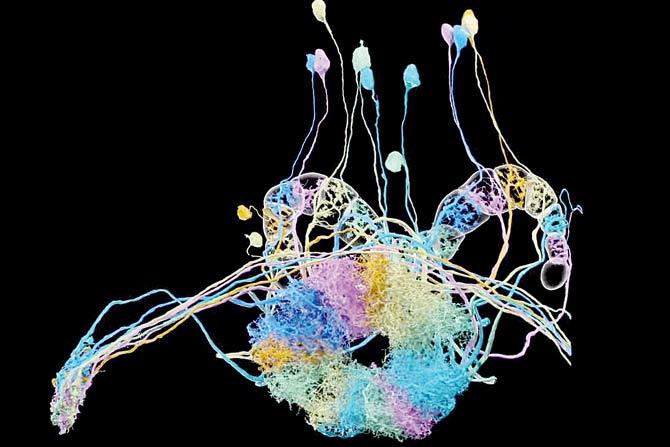 Scientists from Janelia Research Campus and Google have constructed and published the most complete map of a fly's brain ever created. The map pinpoints millions of connections between 25,000 neurons. It maps roughly a third of a fruit fly's brain, which is the size of a poppy seed. It took 12 years and $40 million to create.

You can view the entire project at http://bit.ly/smdflybrain.

Lego has combined their experience at making bricks and family-friendly video games with their new range of augmented reality capable playsets. Once you build the unit you have to scan it with the free Hidden Side app. The app is available for iOS and Android, brings the set to life and you can interact with it while playing the game. There are different sets available within the series, we tested out J.B.'s Ghost Lab. Is this new AR Lego set worth the asking price? Watch our full video review to find out.

Next Story : Cruising was the only way to meet a partner