The user sessions of Calm and Headspace meditation apps were down 26.4 per cent and a whopping 60.3 per cent (year-on-year) in July, respectively, reports app research firm Apptopia 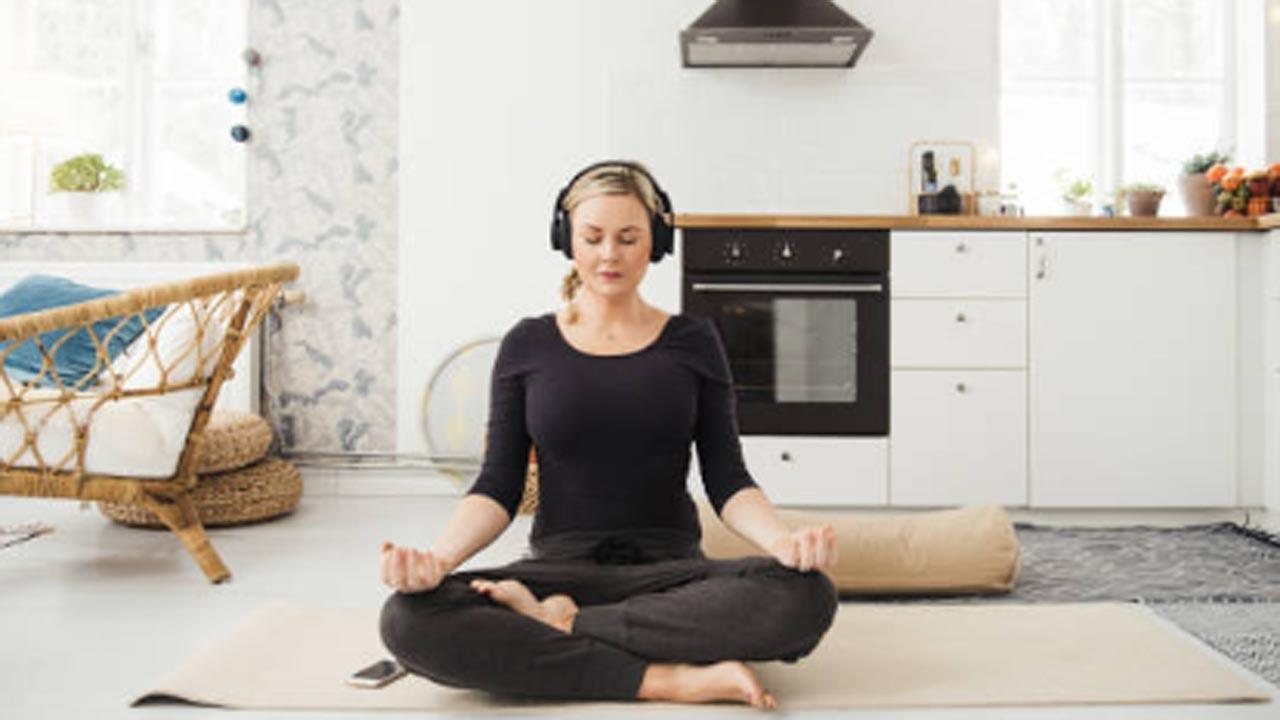 
Meditation apps, which attracted millions of users during the peak of the Covid-19 pandemic have begun to lose traction as life resumes to normal. The combined user sessions of the top 10 meditation apps have fallen 48 per cent from their height in Q2 2020.

Several companies had pushed meditation apps as a solution to tackle stress and mental health challenges people faced early in the pandemic.

The user sessions of Calm and Headspace meditation apps were down 26.4 per cent and a whopping 60.3 per cent (year-on-year) in July, respectively, reports app research firm Apptopia.

Calm just announced it is laying off 20 per cent of its staff.

The top two meditation apps have had a steady downward trend for engagement metrics since January 2021.

All top meditation apps are experiencing downward trends in engagement with the exceptions of BetterMe: Mental Health and Breethe.

On average, the apps in this market are seeing their sessions down 30 per cent over the past 90 days.

However, Calm and Headspace were still able to increase revenue year-over-year in the second quarter.

"Part of the reason engagement is down may not be that people do not want to meditate but that they have or feel like they have less time to do so now that 'normal' life has resumed," according to the report.

Also read: Experts decode how to cope with the emotional impact of menopause

Next Story : World Mental Health Day 2022: Does your mental health take a hit after experiencing failure? Experts share tips to deal with it