With Microsoft bidding goodbye to Windows XP today, mid-day spoke to Charles O’Rear, who captured the landscape of Napa Valley that every PC user is familiar with


Ask any computer user today and s/he would instantly recognise the green hills, blue skies and the fluffy white clouds — the default wallpaper in Windows XP, Microsoft’s operating system (OS). But not many know that the wallpaper, called ‘Bliss’, is not a digital creation; it’s an actual photograph of the wine region of Napa Valley, USA.

73-year-old Charles O’Rear, the photographer of the picture says, “There was absolutely no Photoshop or any editing involved. I live 60 miles north of San Francisco in a wine region of Napa Valley. I took the photograph in an area called Carneros.” 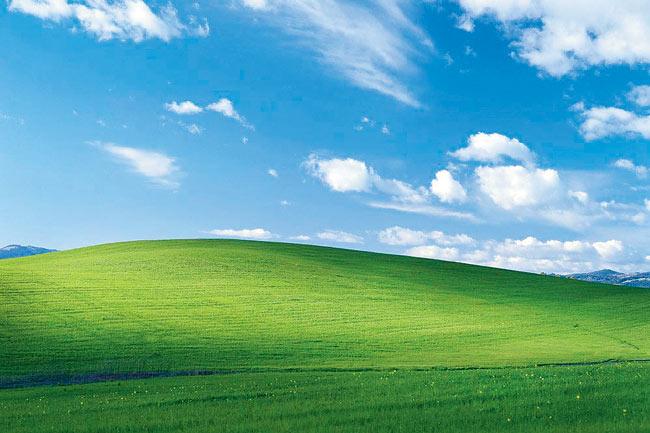 Bliss’, shot by O’Rear in 1998, was cropped slightly and used as the default background for Windows XP

The region is famous for its gentle rolling hills, ideal for growing Chardonnay and Pinot Noir grapes because of the influence of marine air from the San Francisco Bay, he explains.

O’Rear spent his career with National Geographic magazine as a photographer till 1995. From then on, he has devoted his time to capturing wine regions of the world for wine magazines, and for photo archive website Corbis, which is owned by Microsoft owner Bill Gates. Corbis was how Microsoft engineers found ‘Bliss’.

“I took the picture in 1998, when I was driving down to see my then girlfriend Daphne,” recalls the lensman, who used a Mamiya RZ67 film camera that day. 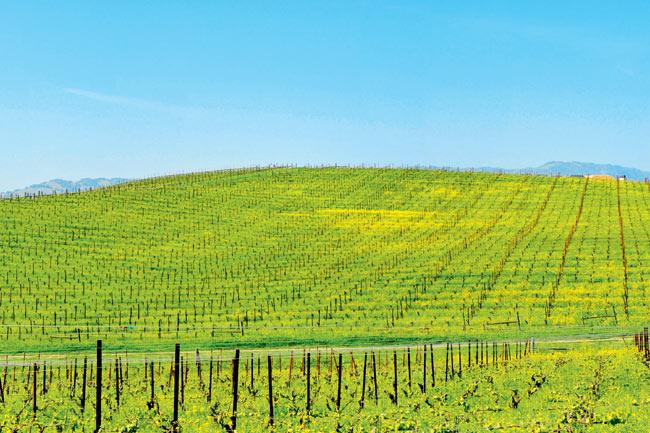 Today the area is a vineyard. Pic Courtesy/ Microsoft and Charles O’Rear

Not planned
It wasn’t a planned decision to click the picture, but O’Rear knew the grass was green and the skies were clear that day. He delivered the original transparency to Corbis, who then sold it to Microsoft for an undisclosed fee. Serendipity played a part both in the picture’s taking and choosing.

Estimates say that ‘Bliss’ may have been seen by a billion people in the world, from factory control rooms in North Korea to the situation room of the White House in Washington DC.

“It feels great to see people enjoy it every day,” he submits humbly. But is he satisfied with the compensation he got? “Yes, I am happy and the amount is fair enough. I would do it again,” he replies. 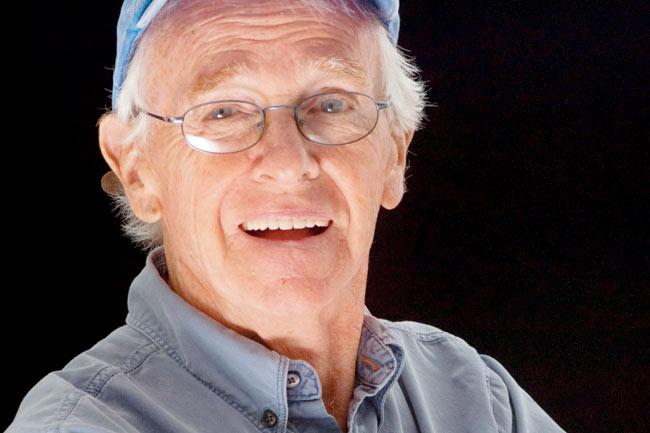 Kalahari desert too
Along with ‘Bliss’, another of his photographs made it to XP’s wallpaper set — an enchanting night-time capture of the Kalahari desert in South Africa.

Today, ‘Bliss’ has turned into a vineyard and the road is too dangerous to stop and marvel. “It is a narrow, winding road where traffic goes fast and more accidents happen here than anywhere in our large region,” he warns.

With support and security updates for Windows XP ending today, the OS will be vulnerable to virus and malware attacks. O’Rear recently travelled to Australia to encourage people to upgrade from Windows XP.

However, ‘Bliss’ will still be remembered and instantly recognised in almost any part of the world for years to come.

And yes, O’Rear married Daphne shortly after he clicked the iconic photograph; the couple is still together.

Next Story : 'My partner does not care about hygiene...'