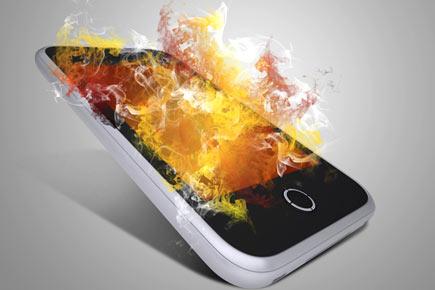 New York: Researchers have developed a new temperature mapping technology for tiny devices that could help solve the problem of overheating in smartphones and computers.

The new thermal imaging technique allows engineers to "see" how the temperature changes from point to point inside the smallest electronic circuits. 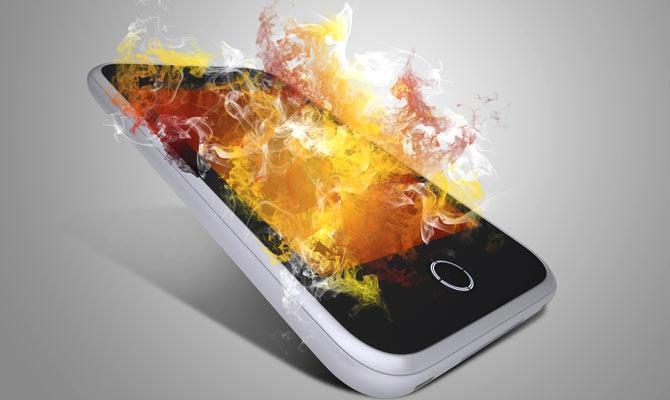 Called plasmon energy expansion thermometry or PEET, the technique allows temperatures to be mapped in units as small as a nanometre, a unit of measure equal to one-billionth of a metre.

This breakthrough should enable engineers to design microprocessors that minimise the problem of overheating in smartphones and computers, said the researchers.

"With the old techniques, measuring the thermal conductivity of a nanowire returns one number. Mapping temperature with PEET, we get 10,000 numbers as we go down the wire," explained lead researcher Chris Regan, associate professor of physics and astronomy at University of California, Los Angeles.

"It is the difference between seeing the score and watching the game -- one gives you much better knowledge of the players," Regan pointed out.

Although each transistor generates only a tiny bit of heat as it operates, many transistors operating at once make the computer chips get very hot, which is why cellphones get warm and computers need fans to run properly.

The research team built its technique on the same physical principles behind the glass-bulb thermometer that was invented by Daniel Gabriel Fahrenheit in 1724.

PEET determines temperature in the same way by monitoring changes in density using a transmission electron microscope. The team demonstrated the technique on tiny aluminum wires that were heated on one end.

The study appeared in the journal Science.