Sylvester Stallone can still pack a punch at 68

At 68, Sylvester Stallone aka Sly, has proven once again that age is not a barrier to maintain a muscular look. The Hollywood superstar is set for a big screen return with 'The Expendables 3', and shares his four-week fitness regime that helped him get the tough guy look 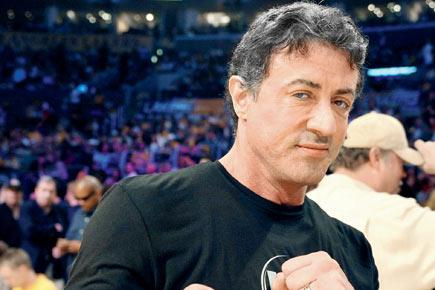 
Known for his machismo image, thanks to his famous 'Rocky' and 'Rambo' series from the 1980s, Hollywood star Sylvester Stallone aka Sly, has once again broken the age barrier, to attain a mean and rugged look for his upcoming film, 'The Expendables 3'. The actor who turned 68 last month, has been receiving a lot of applause for his rugged muscular image in the film. the guide got access to Stallone's workout regime that he followed to achieve the look of Barney Ross in the film. 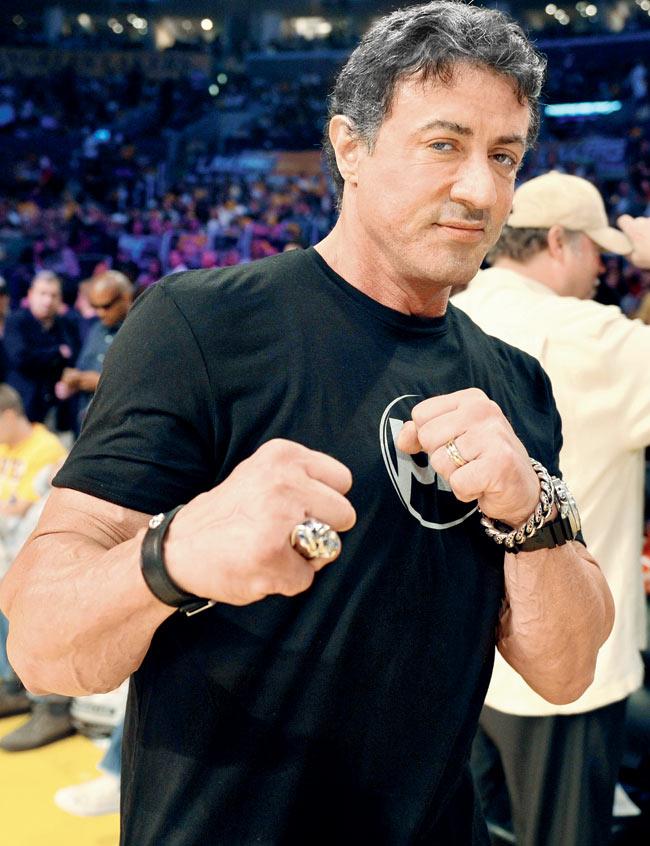 So, how does he manage to stay so fit in his 60s? Stallone works out six days a week, twice a day. Though, relatively shorter in height (5'9") than most of the other cast members of the film, Sly trained extra hard on traps and forearms to stand out. He says, "A tip for you guys out there who perhaps, like me don't have the height advantage but want to create a powerful looking shape — train your traps and forearms. That's something I did for the film. Something I've learned over the years, it creates the illusion of being much, much bigger." 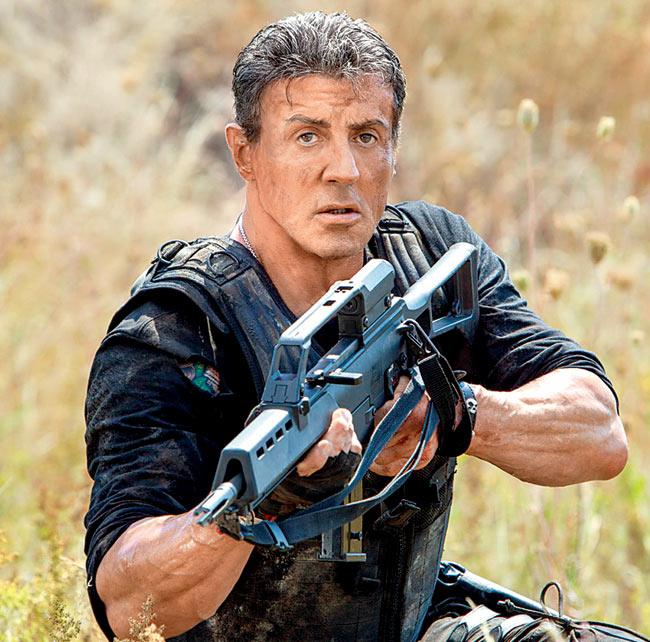 Sylvester Stallone in a still from the film, 'The Expendables 3'

Unlike 'Rocky 4', where Sly targeted majorly on the 'arm workout' regime, for this film, Sly targeted a much more 'full body' approach in the gym, combining big exercises such as squats and deadlifts into brutally intense circuits with very little rest.

Kudos to his will power, with a focussed fitness routine, not only does Sly look awesome, but has also achieved a physique that closely resembles the ripped appearance from his Rocky IV scenes. Sly got himself ripped thanks to the same relentless will, with which he was able to display an even more impressive body as compared to his last year's 'Bullet To The Head' and 'The Expendables 2'.