As the spread of fake news on social media gains momentum, researchers now reveal that people can detect a fake image of a real-world scene only 60 per cent of the time 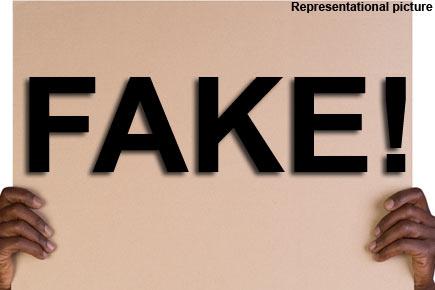 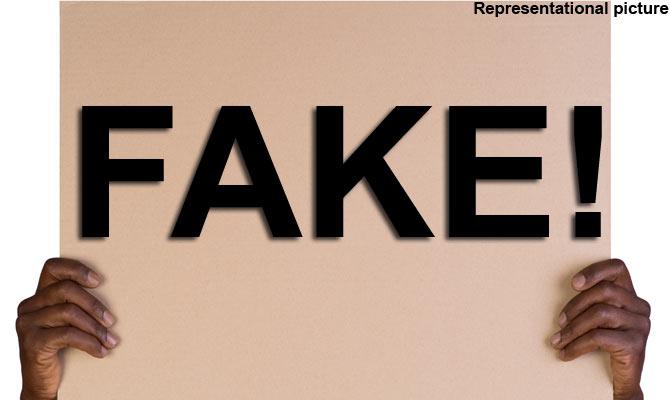 As the spread of fake news on social media gains momentum, researchers now reveal that people can detect a fake image of a real-world scene only 60 per cent of the time.

Even then, they can only tell what is wrong with the image only 45 per cent of the time, the researchers added.

The high-quality of these fake images were to be blamed for this, said the team from University of Warwick.

"This has serious implications," said Sophie Nightingale, PhD student and lead author, adding "People are exposed to these fakes on a daily basis through social networking sites, the Internet and the media."

To reach this conclusion, the researchers set up an online test that used a bank of 40 images created from 10 original images sourced from Google Images.

Six of the original images were subjected to five different types of manipulation, including physically implausible and physically plausible manipulations, to create 30 manipulated images.

Over 700 participants in the online test were shown 10 random images that included each of the five manipulation types and five original images.

Participants never saw a manipulation or original form of the same image twice.

Sixty per cent of images were correctly identified as being manipulated.

"We need to work to find better ways to protect people from the negative effects of photo manipulation, and we're now exploring a number of ways that might help people to better detect fakes," said Kimberley Wade, another co-author.