Recently My Canvas Talk hosted a show with women from different spaces of life and profession. The cofounders of the organization are Rahul Basak and Amit Das 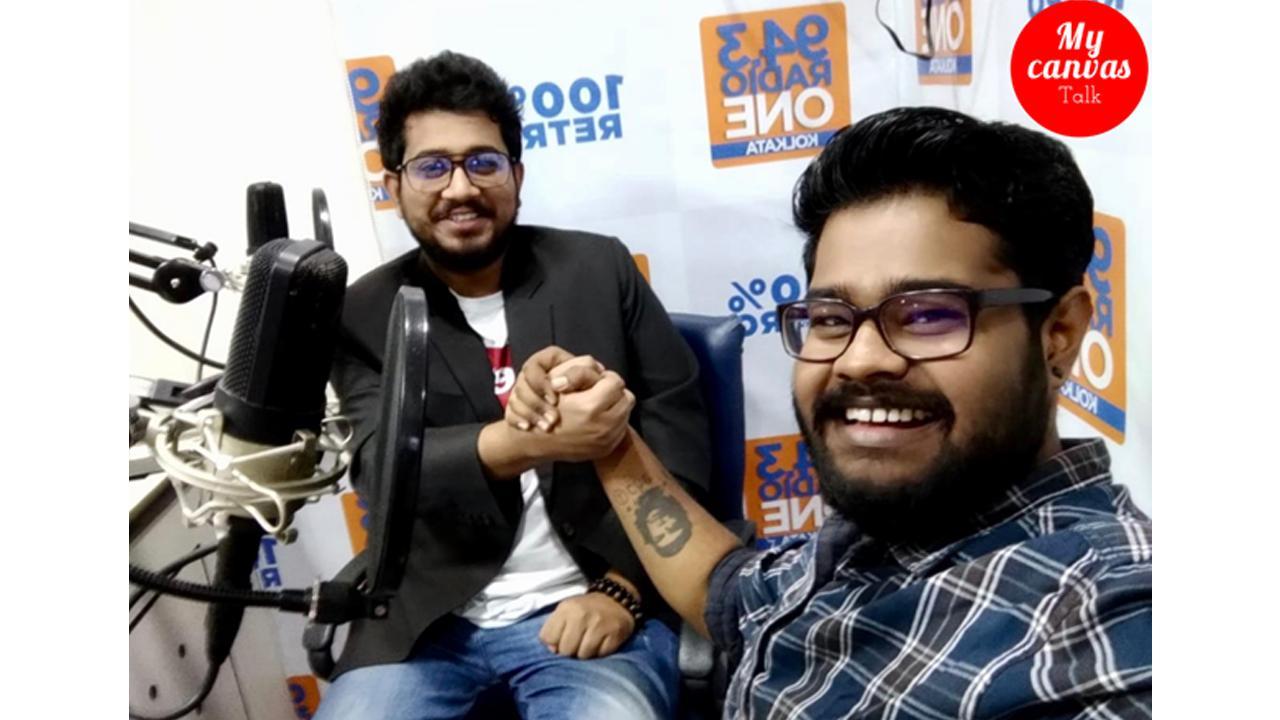 
Bengal is known for its culture and a lot of personalities created a big mark on the wall map. Bengali women are caring the tradition of being the face of changemaker in various fields of life. Kolkata’s one of the famous talk show now came forward to celebrate womanhood and its diversity.

Recently My Canvas Talk hosted a show with women from different spaces of life and profession. The cofounders of the organization are Rahul Basak and Amit Das. My Canvas Talk recently won the prestigious winning award from The Bengal Chamber of Commerce and Industry. Also, My Canvas Talk is now probably the only talk show in the world to plant one tree for every one thousand views received from their youtube channel.

Invited Speakers at the “My Canvas Talk: Women Edition”

About the Co-founders of My Canvas Talk:

Rahul Basak is the Co-founder and the Chief Editor of My Canvas Talk. Apart from that, he is also a notable face in the startup ecosystem. Rahul Basak is also a famous public speaker of India, He was invited to more than 50 organizations in past two years only, He was invited as a keynote speaker to various national and international organizations like TEDx (3 Times), Dev Talks (Organised by Google Developers club), Josh Talks, multiple IITs, NIT, to multiple colleges in all across India. Apart from these all things he is a recognized documentary photographer, who works in the field of human psychology, Rahul also receives recognition from MTV Nescafe Lab, Adobe’s Behance, and also the winner of many state-level competitions. From international startup or business competition to art competition, Rahul was invited as a judge. He is also the host of an international podcast called “PEP Talks with Rahul”. He is also going to release his first book very soon he signed the contract with a famous Chennai-based publication house.

Notable works are done by “My Canvas Talk”:

Next Story : Owing to his tireless efforts, Shankar Patel becomes a digital virtuoso