What Is Difference Between Game of Skill and Chance ? 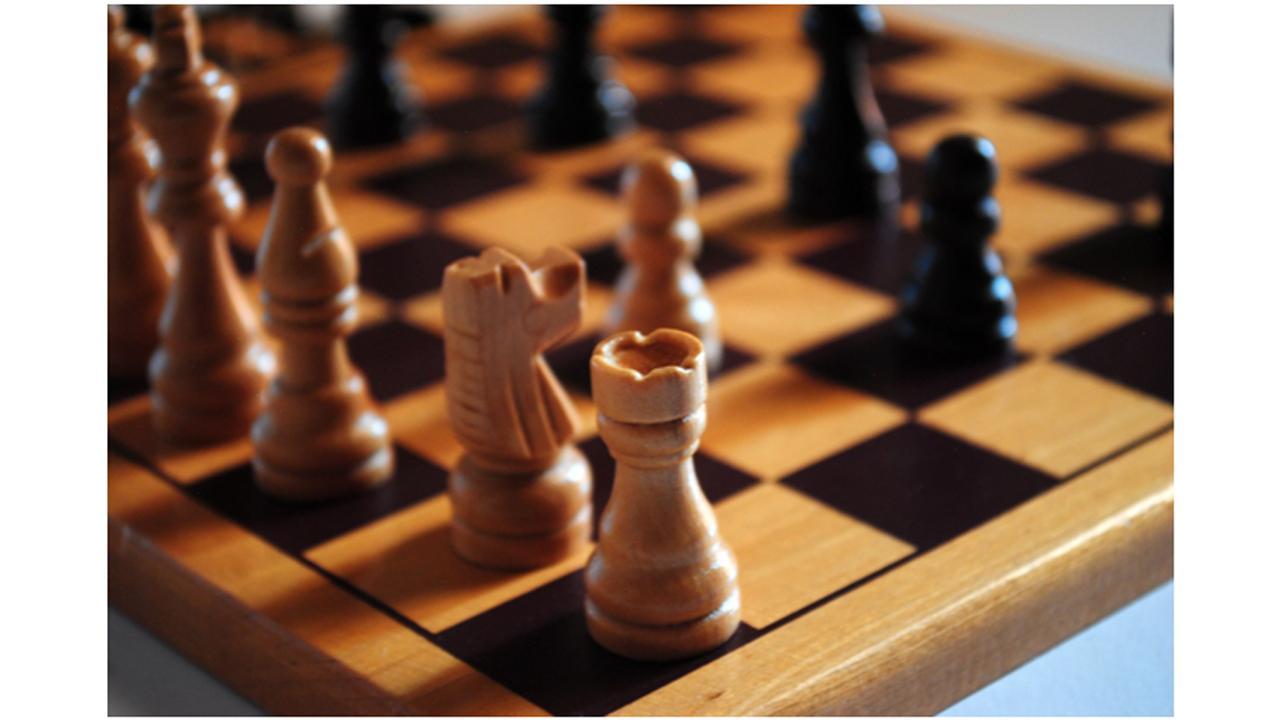 
There are several kinds of games available worldwide. Their outcome is more skill-dependent but luck is another factor that comes to play. There are two types of games, one that requires skill and the other that requires luck. However the line between them can be thin that makes it difficult to classify them.

Skill-based games require the expertise of a player. Success is determined by how aware you are of the rules and how efficiently you play. These games help a player evaluate his capabilities, and continuous practice makes him an expert over time. Players learn to implement new strategies.

It is not true that the game of skill does not have a chance component; they do. However, individual skills determine success.

Numerous skill gaming websites have emerged in recent years, offering users the chance to play for real money. You can easily play against other players in multiplayer games and check your proficiency.

Checkers and chess are some examples of skilled-based games. Most skill-based games are hybrid, as they depend on skill but possess an element of chance. Card games, such as poker, and some puzzle games are also skill-based. Lottery Sambad, which is also a game of skill, is a very famous Indian lottery. Individuals can get the Khanapara Teer Result of the lotteries through the internet.

A randomized factor of any kind governs games of chance. These games could include a component of skill but entail a higher level of chance. Because they are random, there is no way of knowing what will happen.

Because of their ease of developing and playing, these games have an older history than skill-based games. For instance,  Animal bones have been employed in games of chance since 3600 BC.

Games of chance and probability are inextricably linked. Many researchers have looked at probability and how it can improve the chances of winning. Players can win a reward but have no control over the outcome. Sports betting, casino games such as roulette and poker are examples of chance-based games.

The Difference between Chance and Skill

It is essential to understand the distinction between the two sorts of games as the game's legal status might be affected by definition.

Skill-based games are the ones that can be beaten over time. On the other hand, games of chance can be won in the short term and are not sustainable in the long term.

To decide whether a game is of skill or chance, the government and casinos use two primary methods. The first is the opponent, against whom the player is competing. The game is considered a chance game when the player competes against the house as in slot games. However, if the player is competing against other players, it is regarded as a game of skill. A player can determine that a game is skill-based if it incorporates skills or strategies such as statistics or maths.

According to law, the two types of games have a slight distinction, and based on this distinction, whether or not to permit a game is decided. Poker, for example, is regarded as a game of skill, although it is not a sport. Here the outcome is determined by the player's abilities. On the other hand, luck has a slight influence, and even if a player is highly competent, a victory is not guaranteed. Thus, poker is termed as a game of skill, although it contains an element of chance.

In the U.S., states have specific legal standards for what constitutes a game of chance versus a game of skill. Despite its evident skill component, some states consider poker to be a game of chance since it involves an element of randomness.

In most EU member states, numerous games of chance can be advertised on the internet. Some countries allow games of all types, while others only permit sports betting, casino games, and poker.

Next Story : WTC 2021 Promises to Leave Audiences Clean Bowled Over