To achieve the targets, the report said, India needs to shift support away from fossil fuels and towards clean energy technologies to reach 500 GW of non-fossil power capacity by 2030 and Net Zero emissions by 2070 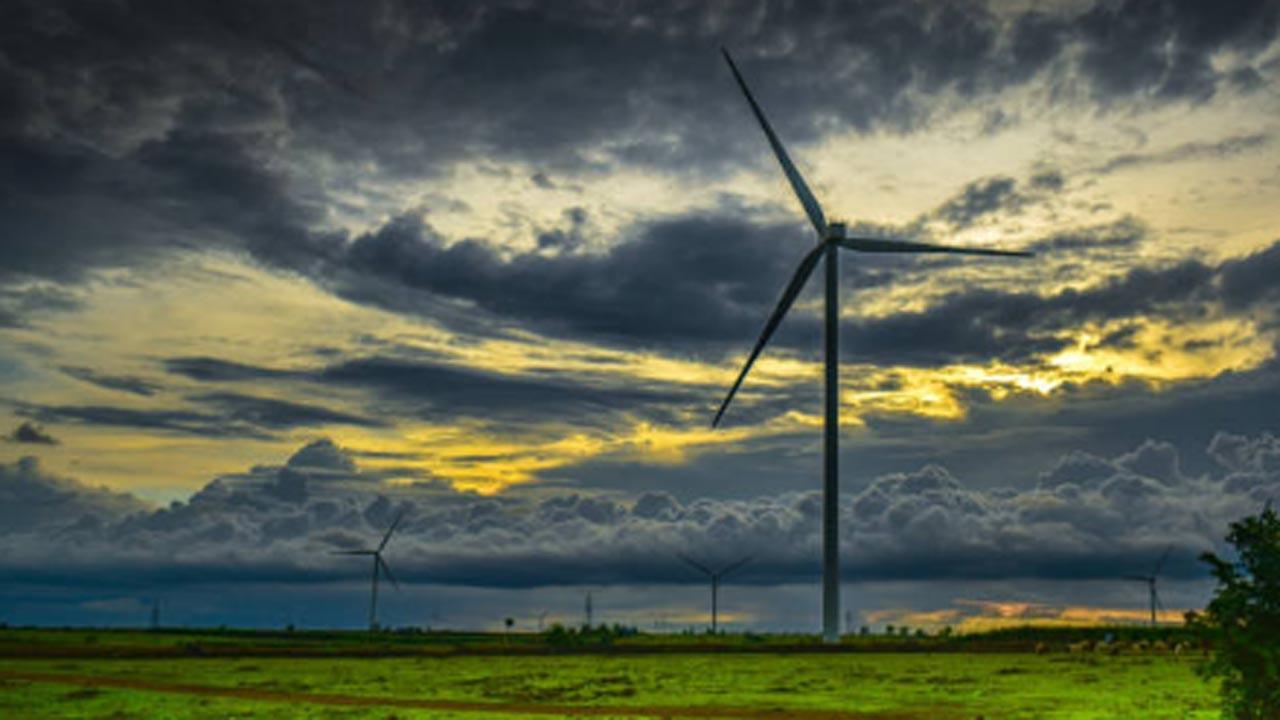 
After peaking in FY-2017, the renewable energy subsidies have fallen in India by 59 per cent as deployment slowed for various reasons and more support -- including subsidies -- will be needed to scale up renewable to achieve the 2030 targets of clean energy, a new study released on Tuesday said.

"Renewable energy subsidies in India have fallen by 59 per cent to Rs 6,767 crore after peaking at Rs 16,312 crore in FY-2017 as deployment slowed during Covid-19 pandemic-induced lockdowns and grid-scale solar PV and wind achieved cost parity. To achieve the 2030 clean energy targets, more support -- which may include subsidies -- will be needed to scale up solar manufacturing, green hydrogen, and promising de-centralised renewable energy technologies," the study said.

'Mapping India's Energy Policy 2022: Aligning Support and Revenues with a Net-Zero Future' is a joint independent study done by the Council on Energy, Environment and Water (CEEW), a non-profit research body, and the International Institute for Sustainable Development (IISD).

The report found that overall India's subsidies for fossil fuels, such as coal, oil and gas, have dropped notably by 72 per cent to Rs 68,226 crore during the seven-year period between 2014 and 2021.

However, subsidies in FY2021 are still nine times higher than renewable energy subsidies.

"The country, therefore, needs to shift support away from fossil fuels and towards clean energy technologies to reach 500 GW of non-fossil power capacity by 2030 and Net Zero emissions by 2070," the report said.

Most notably, in May 2022, India reintroduced LPG subsidies for the beneficiaries of the Pradhan Mantri Ujjwala Yojna (PMUY) scheme in an attempt to target the subsidies to low-income consumers.

"The Centre and the states must ensure adequate support and financing models for clean energy in the medium-and long-term, in line with India's stated de-carbonisation goals. Our policymakers should also find ways to offer affordable clean cooking energy to the poor and vulnerable sections. Targeted LPG subsidy in the short-term is the only solution to ensure that the programme goals of PMUY -- which help pay the cost of using LPG for the first time -- are not left by the wayside," said co-author of the study Karthik Ganesan, fellow and director of Research Coordination at the CEEW.

The study further notes that electric vehicle (EV) subsidies have more than tripled since FY2017 to Rs 849 crore in FY2021.

During the year, India announced a production-linked incentive (PLI) programme to attract investments in domestic manufacturing of EVs and components. With manufacturing receiving a boost, clean energy financing will be the next step to further scale up deployment.

No public finance institutions (PFIs) have established clear plans for phasing out finance for fossil fuels, the report said, adding: "The annual disbursements by the largest PFIs were three times higher for fossil generation than renewable energy in FY 2021."

"They (PFIs) should seek to swiftly end new public finance for coal-based power plants or mining to minimize the already high levels of exposure to fossil assets," said co-author of the report Swasti Raizada, policy advisor at IISD.