Relationships: 4 dating facts about Indians that will surprise you!

Did you know that women love to take the onus of planning dates or that men preferred to be proposed to? Relationship experts uncover all this and more through studies, researches and surveys 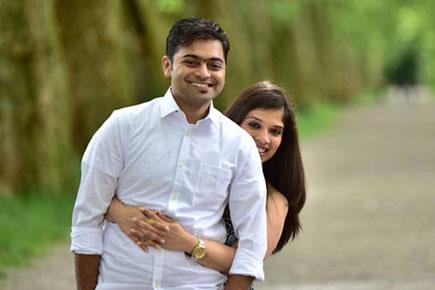 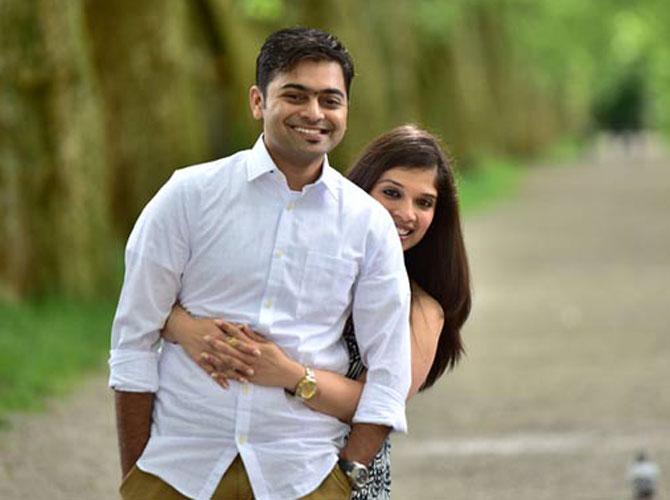 Women rule the dating game in India: A nationwide research undertaken by a dating app recently has revealed that a whopping 46 percent of women respondents said they are happy to take the lead in planning a date, while the corresponding number for men stood at 62 percent.

The research also suggests that even as gender roles are interchanging; more than 53 percent of the female respondents were willing to choose a fulfilling relationship over a career. Also, 48 percent women said they prefer brains over brawn, while 52 percent men prefer success over good looks. About 47 percent men and 48 percent women respondents said they are open to sharing their Facebook password with their partners.

India's youths seeking love online: Thanks to an increasing range of dating apps, majority of Indian youths are looking for love online, revealed a recent study conducted in Delhi. Experts say that the mammoth surge in the user base of these apps is being fuelled by youth's "changing narrative, thinking and preferences".

Did you watch the match yesterday? When it comes to first dates, individuals who meet each other through a match-making process in India discuss a lot of sports after the conversations on family, a survey has revealed.

The survey found that 21 percent Indian men talk about sports during their first date with a prospective match after family, which still dominates the conversation. As per the study, 14 percent of women love to talk about sports during their first meeting. The surveyors also found that for women, family still comes the first with 70 percent of them talking about it on their first meeting, only 44 percent men discuss the topic.

Indian men want women to pop the question: Traditionally, it's the guys who pop the question to take a relationship forward but an increasing number of Indian men now prefer if women make the first move, according to a recent survey conducted by a popular matrimonial website. 6,500 single Indian men in the age group of 25 to 36 across the country were studied as part of the survey.

As many as 71.7 percent respondents shared that they would like it if a woman proposed to them instead. As many as 63.8 percent of the men surveyed were of the opinion that the country's modern day women are confident enough to make the first move towards a relationship, while 36.2 percent of them said that it's hard for them to believe that a woman can make the first move because tradition has always seen men do so.

Next Story : Good News! You are never too old for sex. Here's why