If you take a stroll down Kashibai Navrange Marg in Gamdevi, you'll come across Saraswat Cooperative Housing Society (SCHS), which houses a cluster of six buildings 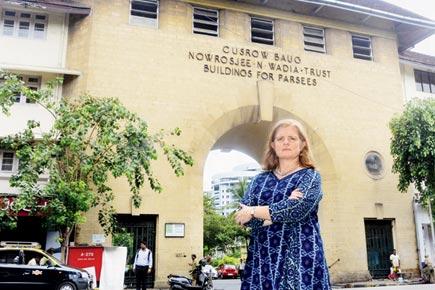 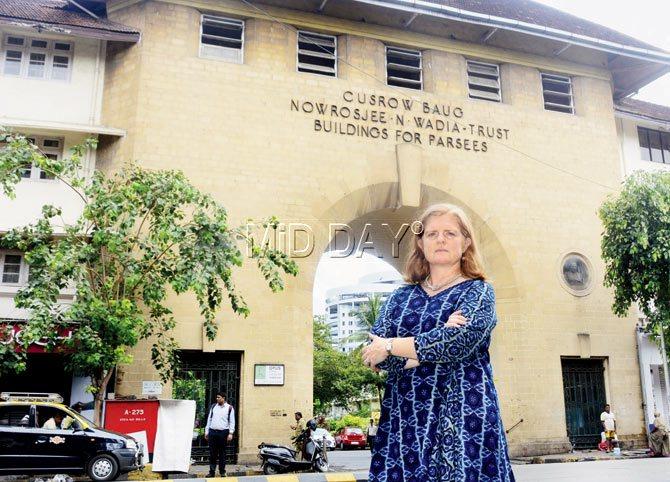 If you take a stroll down Kashibai Navrange Marg in Gamdevi, you'll come across Saraswat Cooperative Housing Society (SCHS), which houses a cluster of six buildings. Established in 1915, it is Asia's oldest such society, largely occupied by Chitrapur Saraswat Brahmins, a community traditionally living along the coast of Karnataka.

Not so far away, on Colaba Causeway, stands the Parsi residential sanctuary of Cusrow Baug, which came up in 1934. As pioneers of community housing in the city, the charitable and cooperative efforts of the Parsi and Kanara Saraswat communities will be the key focus of Professor Abigail McGowan's talk, A Home For Us: Community Housing in Late Colonial Bombay, scheduled tomorrow. 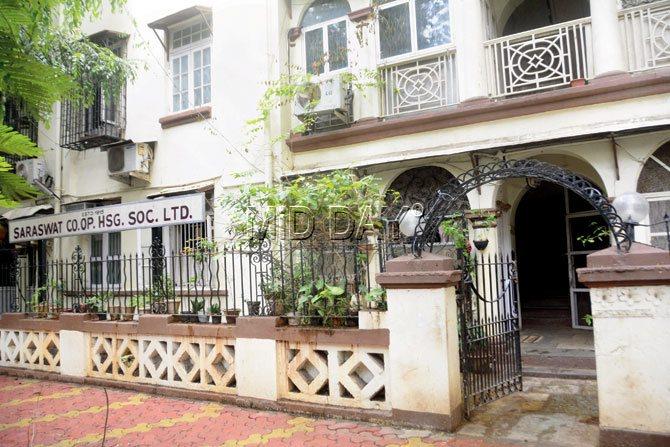 Building blocks
"Both emerged from a growing sense that public efforts [like those of the Bombay Improvement Trust] were unable to address all housing needs. Community housing set out to solve those problems with the building of multi-room flats, which met middle-class demands for privacy and respectability, grouped together in compounds that then shaped community identities," shares McGowan, history faculty member and associate dean of the College of Arts and Sciences at the University of Vermont (USA). She began research on the project in 2010. Since then, she has been visiting Mumbai annually to meet the residents and gain better insight into community living. As an author and historian of South Asian visual and material culture, McGowan has previously delivered talks on tracing changes in home furnishings of Mumbai houses.

Community and identity
Tomorrow's session will also focus on architectural layout of the buildings and its impact on the residents. "All the community housing projects offer space and encouragement for community activities. For instance, in the late 1930s, residents of Cusrow Baug had access to gardens, tennis and badminton courts, a school, library, two dispensaries and an agiary that hosted services five times a day," she informs.

Similarly, the premises of SCHS include community institutions like the Kanara Saraswat Association and a branch of Shamrao Vithal Cooperative Bank. "The society organised lectures, classes for women, kirtans, celebrations of students' success in examinations and sports, as well as weddings. In both cases, the amenities brought residents together. That's not to imply that the goal was community prejudice. It's just to argue that the housing projects made it easier to build a life around community," she sums up.