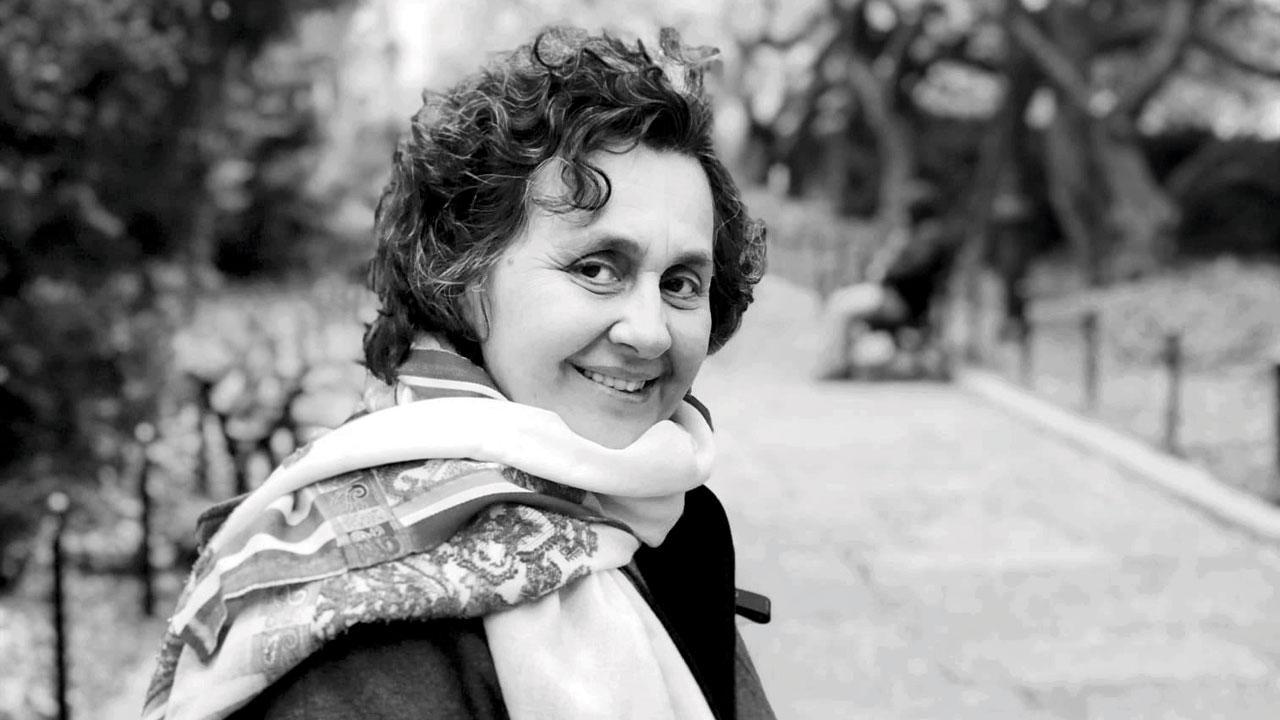 For a Mumbaikar, the Jewish community remains one of the many minorities who have shared a long and rich bond with the city. From Sir David Sassoon, the visionary philanthropist, to Nadira, the Hindi film actor, and Nissim Ezekiel, the literary icon, Jews have left their imprint. Both the Bene Israelis and Baghdadi Jews have remained integral to the city’s cosmopolitan fabric.

Just like Mumbai, the Jewish community left a rich legacy in Kolkata, too. Anybody who has lived there or spent a fair amount of time in the city, will notice the indelible imprint of the Jews across both the cities’ multi-pronged histories. Author Jael Silliman, a Baghdadi Jew whose ancestors played a key role in their contribution towards building Kolkata, takes the reader on a chronicle shaped from her own family accounts and experiences, about the insightful social and cultural history of the Baghdadi Jewish women. She draws from anecdotes and episodic references of how these empowered women adapted and assimilated with the rest of the city’s diaspora, including other minorities like the Chinese, Zoroastrians and Anglo Indians.

Her personalised reminisces add a special touch to this book that also traces the trajectory of a Jewish presence in the city, over the decades. While few remain in the city, their stamp cannot be missed across the stunning synagogues — each with a unique repository of its own — that act as telling reminders of a community’s deep connection with a city. This book, back in print with a new preface, is bound to offer a wonderful timeline to any reader keen to know more about the Jews of Kolkata.

Next Story : Get hooked: A curated comedy show in Bandra will make up for your weekend plans