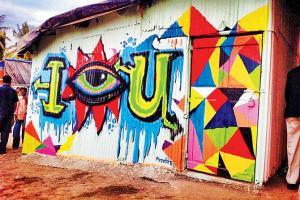 Mathur's graffiti for the Swachh Bharat Campaign in Versova


"Empowerment is such a frequently used term. Sab bolte hai. But what it really implies is to just be yourself," Avantika Mathur asserts. The 30-year-old artist from Navi Mumbai has been making graffiti on the city's walls for years — and in some cases, the street lamp got there after the artwork did. "Art is a powerful medium, but street art is the best form to explain an ideology. It's an open gallery," she adds. And next week, Mathur along with six female artists will transform the neighbourhood of Marol into a gallery through Ladies First, India's first women-only street art festival. 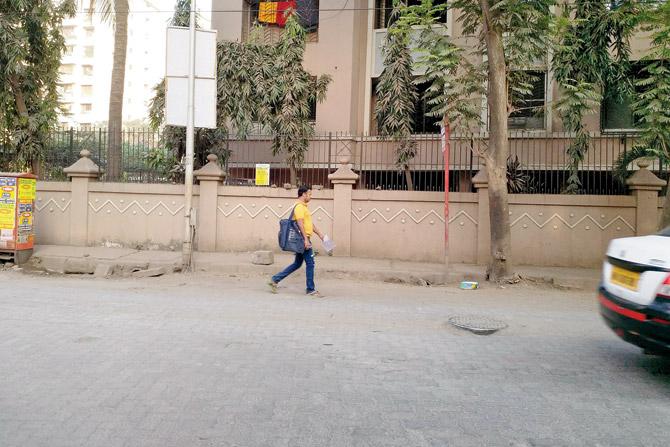 Walls spanning over 10,000 sq ft will be painted on in Marol Village

The week-long event organised by Marol-based graffiti agency Wicked Broz in collaboration with the Military Road Residents Welfare Association, will see artists paint on multi-storied buildings and running walls spanning over 10,000 sq ft. Although talks about putting together a street art festival were in the works for a year, the idea of turning it into a women's-only event culminated from a Rajasthan trip in January that the organisers were part of. Rikis D Santander, a street artist from Chile, had mentioned that not only were India's gullies overcrowded, but very few women were part of that crowd. 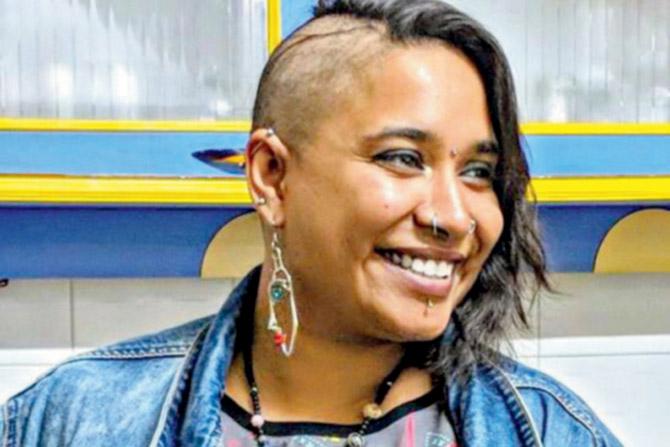 "Even globally there are very few female-centric events. Someone even asked us why women need a separate festival. I said that if I count the number of women who paint on the streets, that number will still be miniscule. Until we don't celebrate these artists, people won't be motivated to come out and paint," Zain Siddiqui of Wicked Broz explains, adding that they initially conceptualised a grander event with more artists. "But a lot of festivals happen as a one-time thing and then disappear. We didn't want that," he says, while proceeding to talk about the line-up that includes Abigail Aroha Jensen from New Zealand, Delhi-based Anpu Varkey and Ratna Singh, a Warli artist. 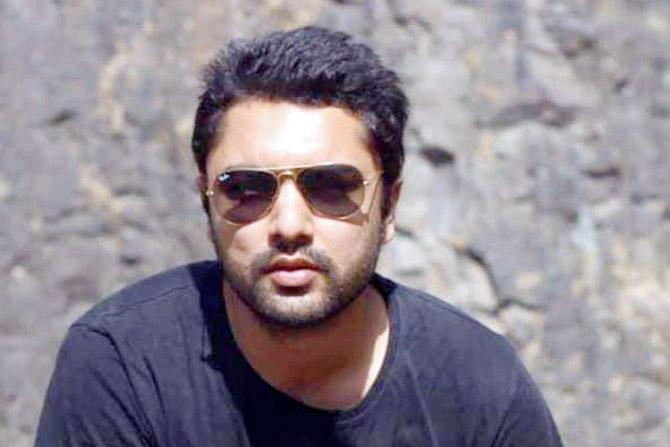 "The styles are diverse and we haven't only restricted ourselves to graffiti because we don't want to go around painting something ambiguous. It should mean something," Siddiqui tells us, while Mathur adds, "While Anpu paints large animals, I follow a bohemian surrealist style, which is all about finding yourself." 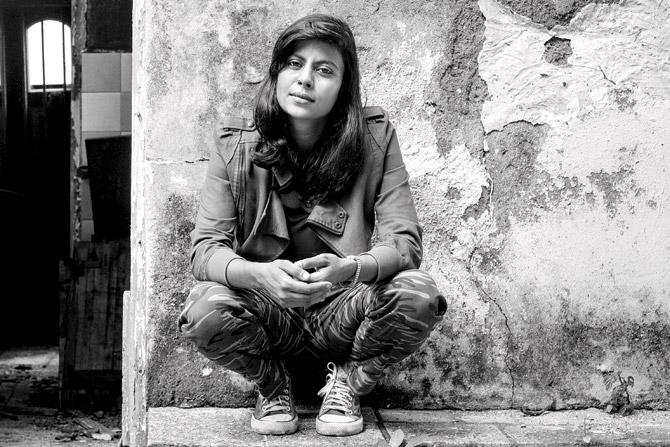 In addition to wall painting, Ladies First will also feature workshops, exhibitions of canvas work by participating artists, talks and film screenings. Hip-hop cyphers by female artistes such as Goa-based rapper MC Manmeet Kaur is also scheduled to take place. And on the last day, the public (including men) will be free to create artwork on a large wall. As Mathur says, education is key. "For people to appreciate street art, it is necessary that they understand it first. So, each piece we create will have a narrative."

Next Story : Mumbai: Walk the old dock in Colaba