Rapping politicians on the knuckles 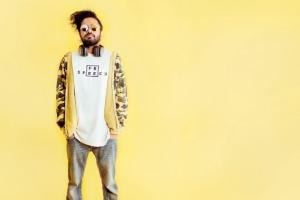 
The first time we saw him over a year ago, he got on stage during a jam session at a Delhi jazz club and caught our attention with his hard-hitting lyrics. Rapper Sumit Roy later moved to Mumbai, and is now making all the right noises with a series of brave and unapologetic songs like Chowkidari Toh Sahi Par Bolo Naukri Kahan, which released on Mumbai's polling day earlier this week. And this at a time when even the ruling dispensation is uploading rap songs laced with propaganda.

When Roy released his debut single, Hello Uncle Namaste, the satire in his wordplay was visible, which is something that's worked for him as a visual artist as well. His recent song, Poorna Swaraj, with his outfit RollsRoy's, was written during the turmoil of demonetisation. But it never got released since Roy feared that it sounded anti-government. It was only on stand-up arti­ste Kunal Kamra's insistence that the track saw the light of day. 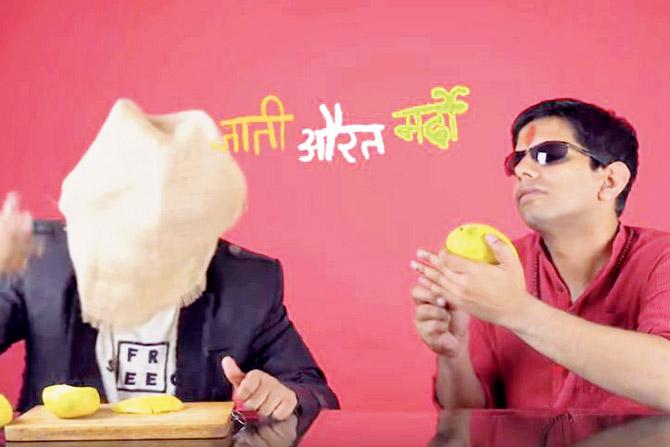 "We were scared si­nce anyone stating harsh truths [about the government] was arrested or made to disappear. And the song had a strong sentiment of a broken nation. There's a lot of fascism we are facing. And it's our duty as artistes to make people more aware," he says.

That's also the reason why he's trying to write more in Hindi now, evident in Chowkidari Toh..., which talks about gender inequality and the wage gap. "We grew up listening to rap songs that objectified women. But as a generation, we have to unlearn and relearn those things. I'm glad conscious rap is being generated now and is instrumental in spreading the message," Roy, who also featured in the movie Gully Boy, tells us. 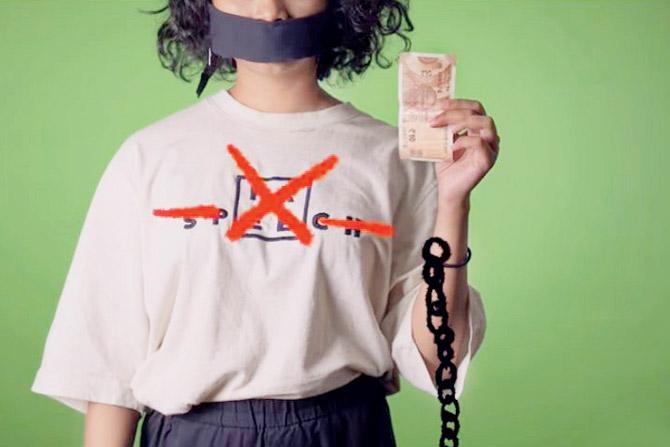 But how did the 26-year-old, who grew up listening to Bollywood, bereft of any Indian rap influence, start penning down his thoughts? "It was in design school in Vadodara that I started thinking of my music as a tool of communication," he in­forms. And like that of many ot­hers, his journey started with wr­iting about personal strugg­les. With time, he evolved from rapping in English to Hindi and Bengali. "When I was thinking about what to do with my music, it was Arjun Sagar Gupta who pushed me to get on stage during the jam sessions at The Piano Man Jazz Club [which Gupta owns]. That was the platform where I trained," Roy tells us.

Next up, he will be releasing two more songs — Chaukidaari and Baari Hamari — besides launching a range of T-shirts with messages promoting free speech.

Next Story : Broadway to Bombay