Set sail into the past

Mumbai has had a flourishing shipbuilding industry for close to three centuries. Learn more about it at a lecture today 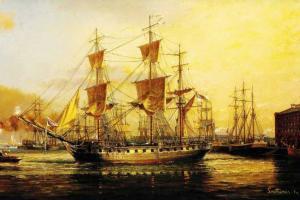 
For years, our city has made a name for its cotton trade and as a financial centre. But another accomplishment that isn't spoken about as much is its tryst with ships. The Bombay Dockyard was set up in 1736 and since then, has been at the forefront of a thriving shipbuilding industry. And it will be addressed in detail this evening at an online lecture by Commander Ninad Phatarphekar (retired).

An electrical engineer by training, Phatarphekar is on the managing committee of the Maritime Mumbai Museum Society, and has played a key role in establishing Dharohar — The Heritage Museum at Mazagon Dock Shipbuilders Ltd. "Now the buzzword is 'Make in India' but it has been happening since the 18th century in Bombay, where ships built at the Bombay Dockyard by the British Navy have travelled all over the world," he states. 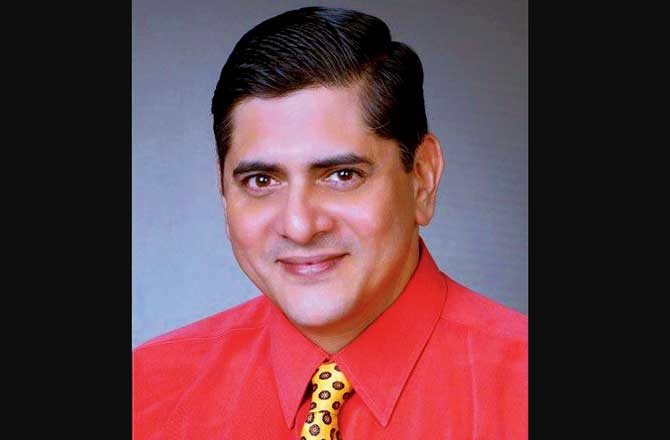 The one-hour lecture is being organised by Chhatrapati Shivaji Maharaj Vastu Sangrahalaya and The Museum Society of Mumbai. Phatarphekar will also touch upon the different types of ships that were built and famous ones that have sailed into history books because of their exploits. "We have built more than 600 ships in nearly three decades — that itself is a huge deal, I would say, because a vast number of people have found employment here," he adds.