Experts outline what can a career sponsor do for you

Former SBI chairperson, Arundhati Bhattacharya, recently espoused the role of a career sponsor. Life coaches and mentors unravel the definition of this new byword in the corporate world 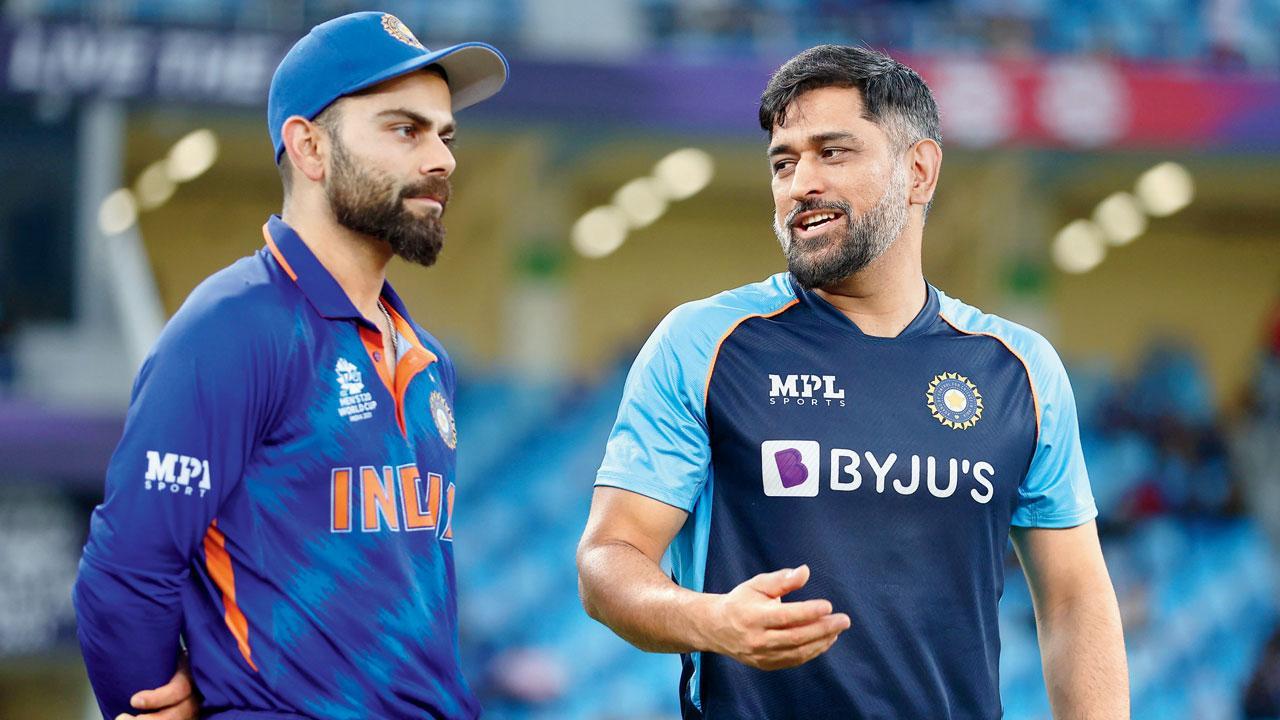 
Oprah Winfrey had Maya Angelou. Virat Kohli had MS Dhoni. It does not take one to be Elon Musk to figure out that simply working hard does not cut it in the current corporate environment. This has led to the rise of career sponsors and mentors. 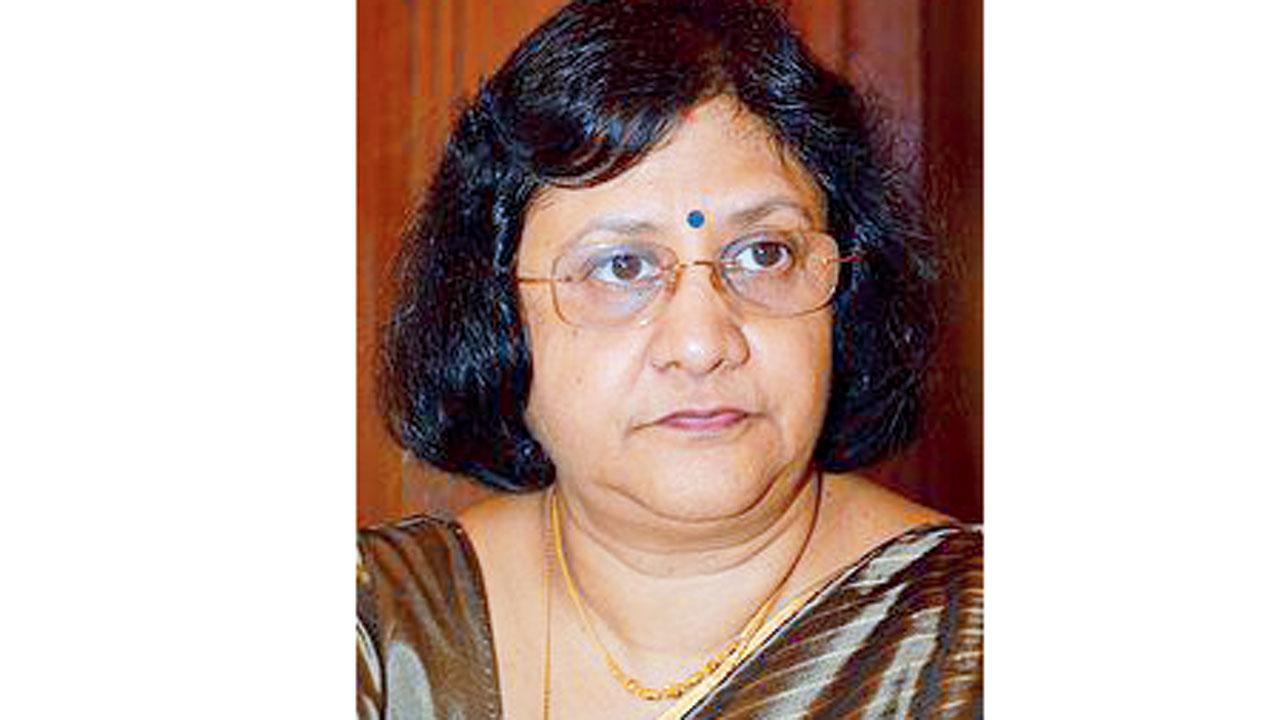 At the recently concluded Tata Lit Live in Mumbai, Arundhati Bhattacharya, former chairperson of State Bank of India, shed light on the lesser -known role of the career sponsor in individual careers. But what does the role entail? Mentors, life and career coaches decode the difference. 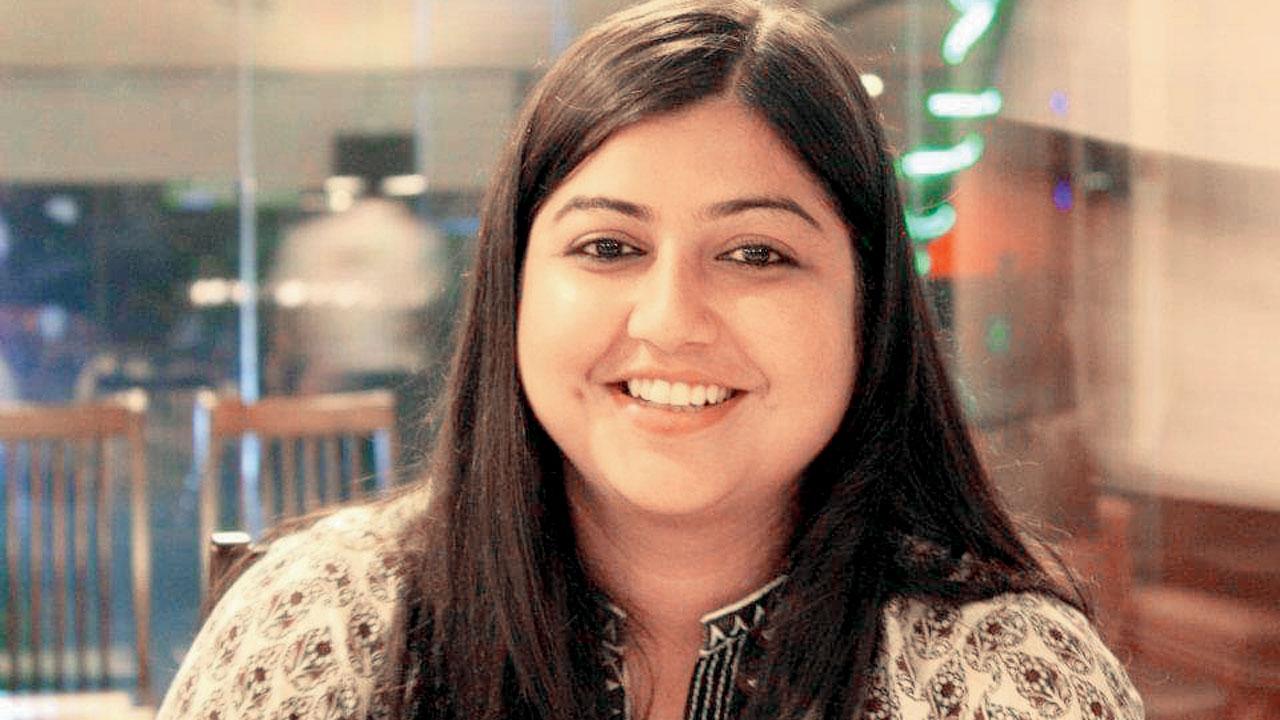 When it comes to direct contribution, a sponsor is taking your name in rooms that matter and is involved in your growth. They open doors and create better access. Mentorship is more detached. That does not mean they are not playing the game for you. But it is a more passive role. Mentorship is also the first step to becoming a sponsor. The difference is the personal stake involved. To be a sponsor requires social credit. If a sponsor promotes someone unworthy, they risk their own credibility. 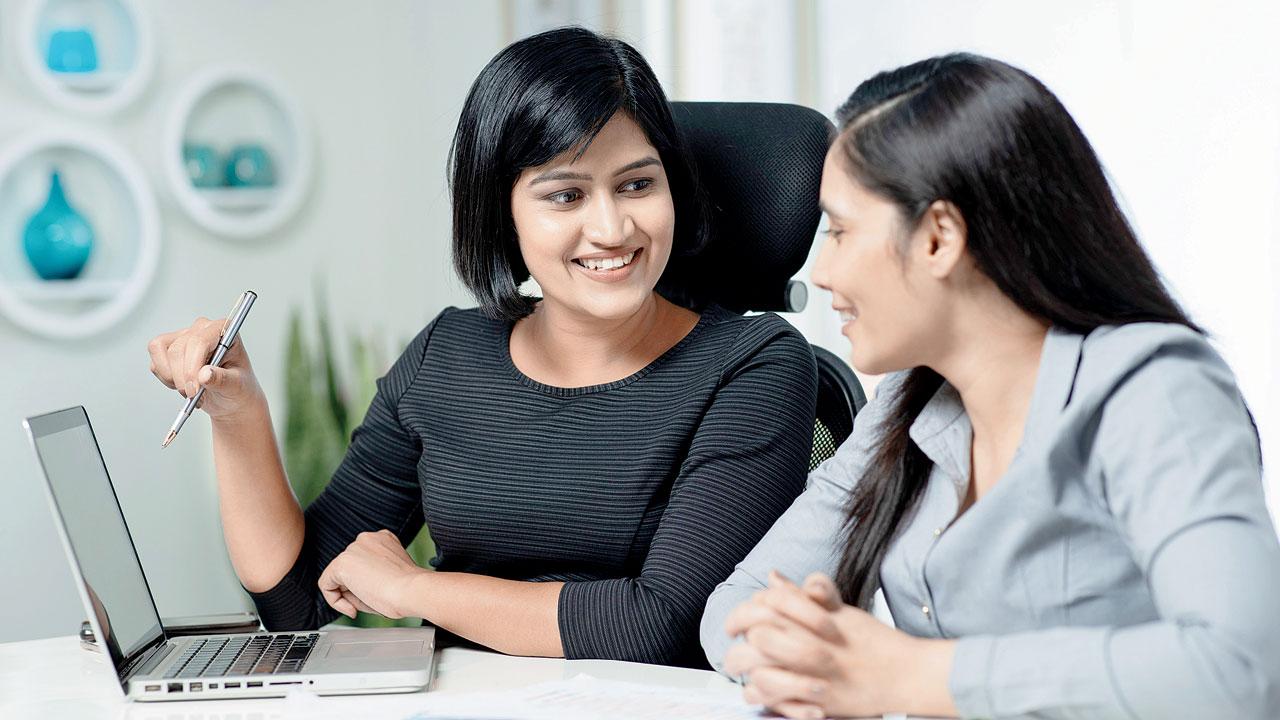 A career sponsor bats aggressively for the talent’s career growth

Sponsorship adds to their esteem as well. More people and organisations want to associate with sponsors to recruit good talent. I would trust a sponsor more than an interview, since it comes with experience. So, there is a vested interest. It is a two-way street. 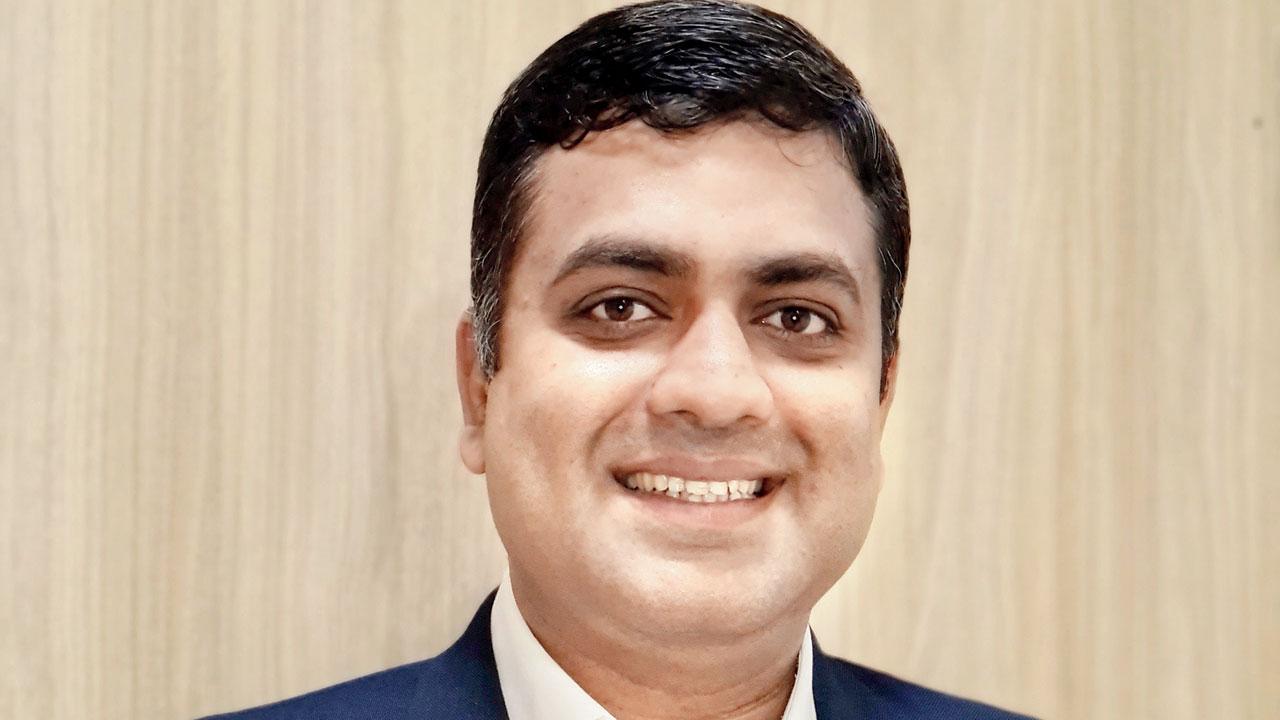 I have mentored several people who are in different companies, are entrepreneurs, or outside the country. As a professional in finance, I am also a career sponsor to someone in operations. Mentorship extends beyond career decisions. But it is unbiased. A career sponsor is often placed inside the organisation and as a senior. They spot the potential talent and back them. They help beat the bell curve of growth. They also put their reputation at risk, and as a return, need the talent to deliver. It is a risky spot to be in. Especially since the corporate world can ruthlessly expose any chink in your armour. And a career sponsor has a lot at stake. This risk doubles when the sponsor and mentee are of opposite genders. Maintaining professional etiquette is essential. One should not let the relationship become personal. Most career sponsors are also discreet. There has to be a distance. It helps to avoid allegations of favouritism or nepotism. 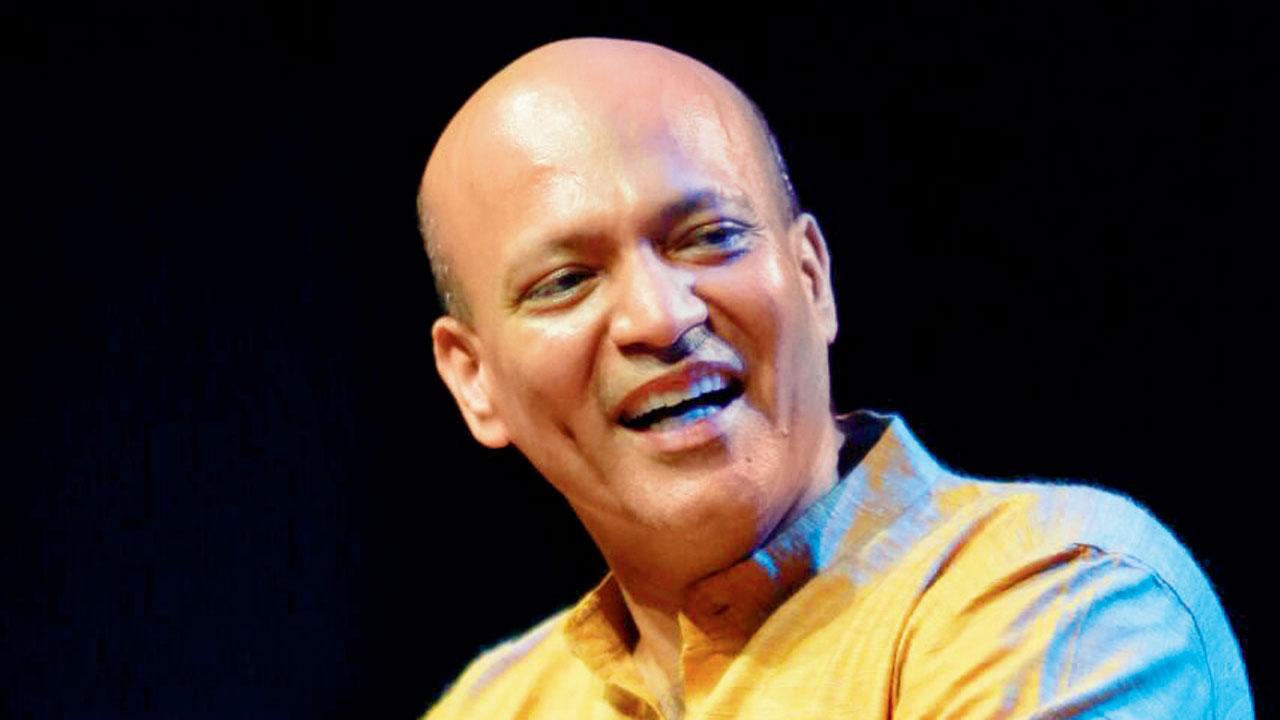 To use a parallel from cricket, selectors pick a team according to the tournament. But a strong captain would insist on specific players, based on their own ability to recognise the player’s skill. This makes them a career sponsor. They are using their social capital for someone’s benefit. A career sponsor has to be aggressive and ambitious. There has to be a 100 per cent trust on the talent’s ability to deliver. When someone is leading huge projects, they choose to have team members they can trust completely. Challenges become easier when they know someone will not let them down. The larger intention is the betterment of the organisation. A mentor is completely personal in that sense, as they will connect you to a network. But the future depends on your ability. The stakes for a career sponsor are very high. That is why you don’t see too many of them. It is not a platonic relationship. There has to be a drive in both — the sponsor and the individual — to meet the deliverables, which is not always present in abundance. 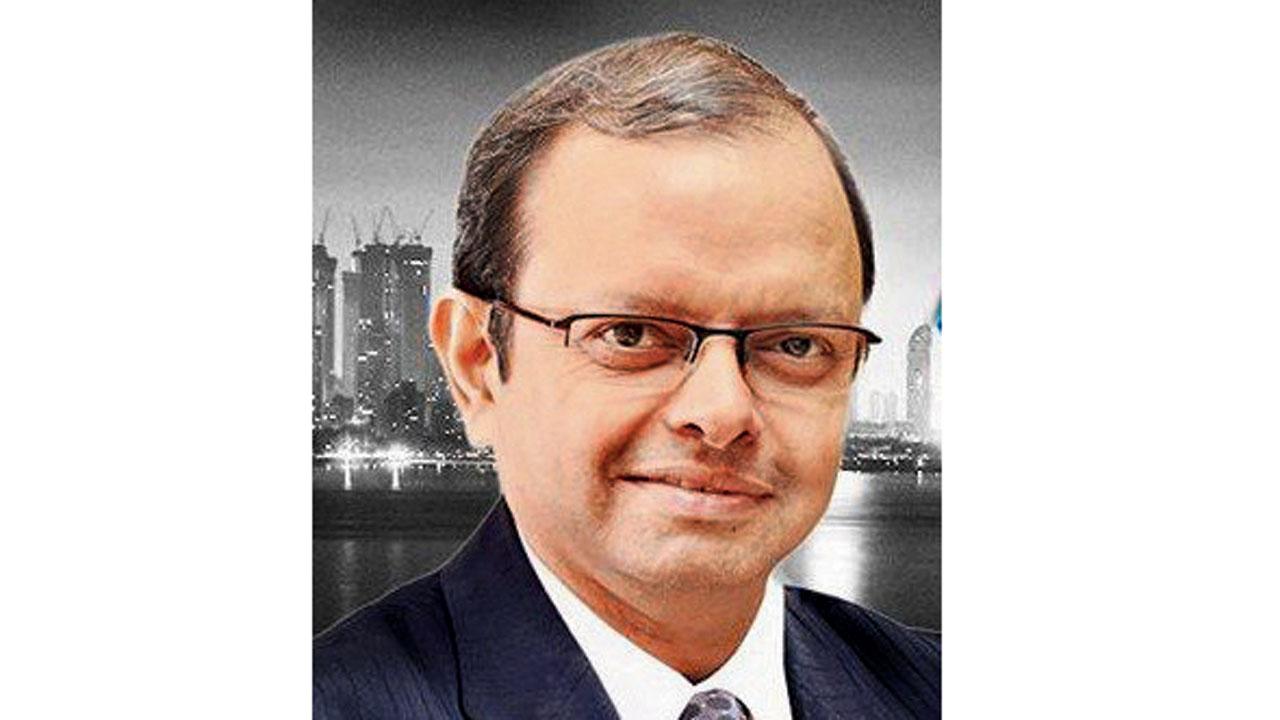 The key difference between the two terms is that a career sponsor helps you choose and get the right jobs, while a mentor guides you how to go about it. A sponsor tends to work closely with the individual through their journey. One person I closely worked with for 20 years started in Marcom, and now heads the Asia arm for a significant Asian organisation. Sponsorship requires taking up ownership and responsibility for the individual, which a mentor is free from. You have to also possess a track record and a network. New entrepreneurs won’t cut it. But the role is a double-edged sword. If they work in the same organisation, a sponsor’s failure can end the employee’s role. Above all, a sponsor has to have a genuine desire to help the talent without any ulterior motive.

Next Story : Mumbai food entrepreneurs share the inspiration behind their upcoming book