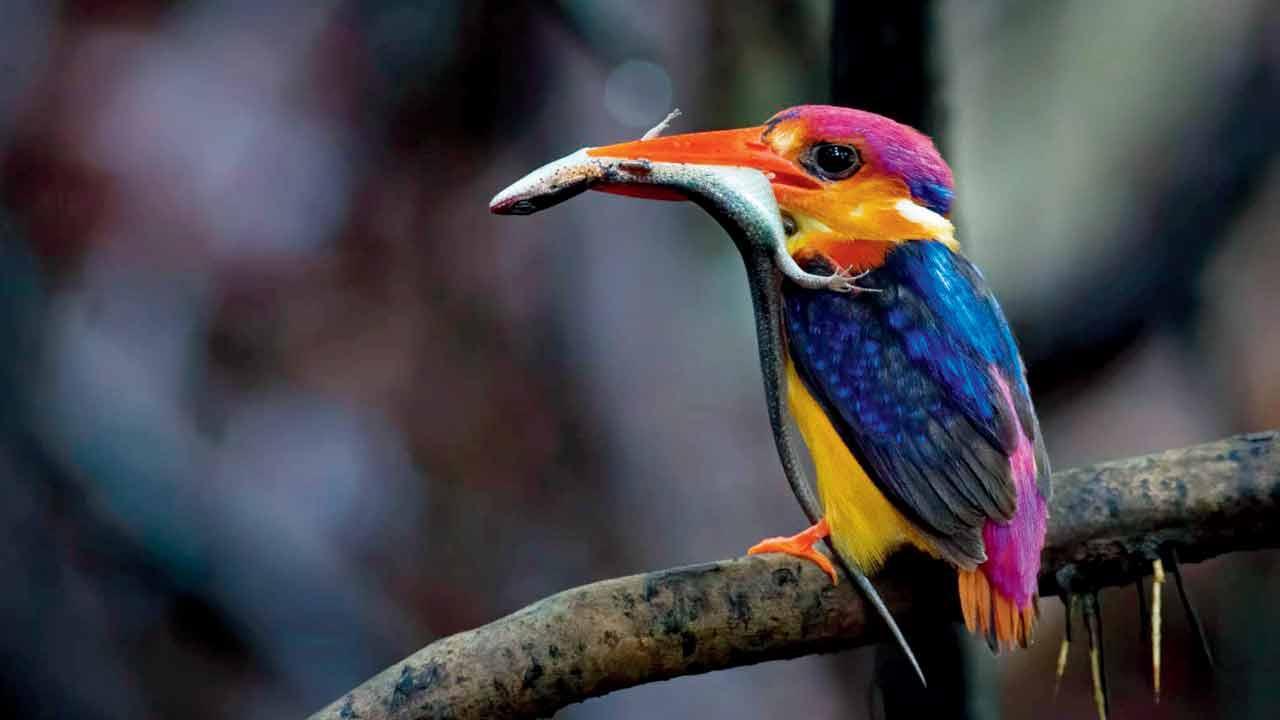 
The monsoon brings with it swathes of greenery and also welcomes unique migratory birds at different locations across the city and its suburbs. If you would like to head further away from the concrete jungle, sign up for a walk organised by Jungle Buddies and Birds of Thane and Raigad District (BOTRD) at the Ambivli Biodiversity Park, which is located just outside Ambivli railway station. The park is also used by the Kalyan Dombivli Municipal Corporation for tree plantation. It has a mix of habitats that are home to a variety of bird species. 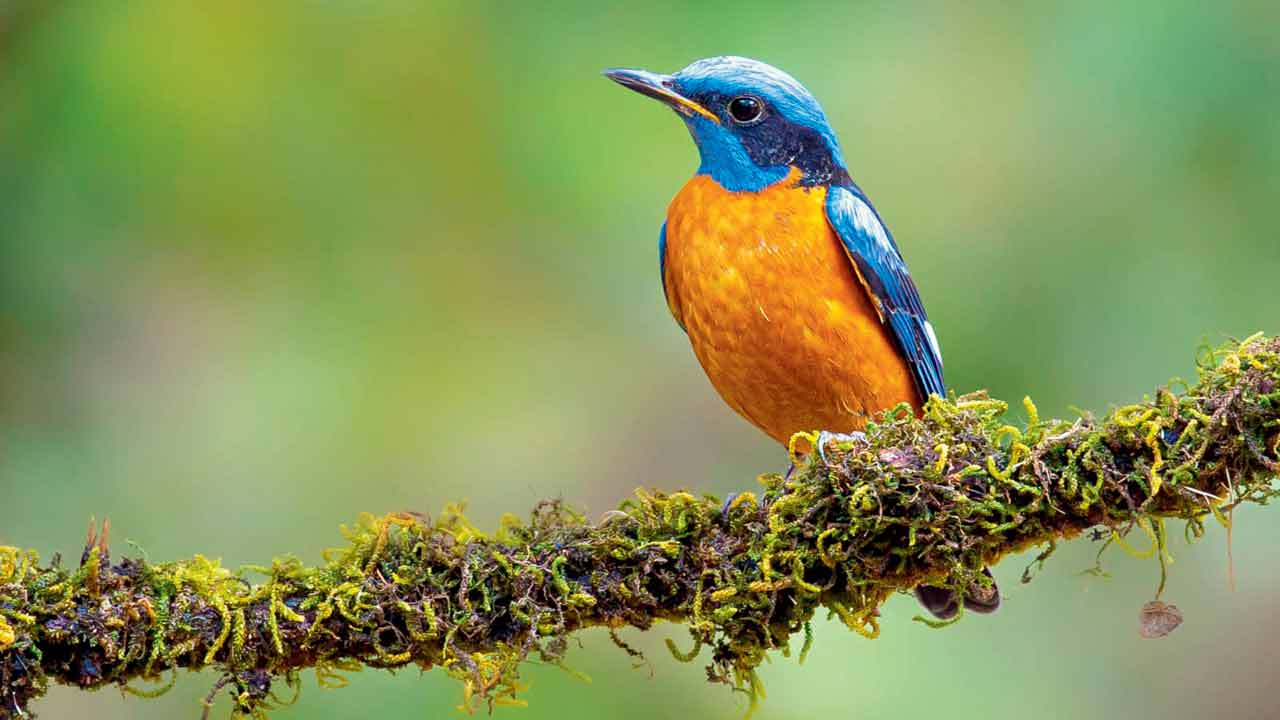 The founder of the organisation, Prathamesh Desai, shares, “We organise monthly walks and trails in areas around Dombivli, Vasai, Virar, Bhandup and Navi Mumbai. The idea is to take people to local places and spread awareness about the importance of these sites, and why it is crucial to conserve them. We want to show them all that is happening on the ground level.” Some of the species that are expected to be seen at the biodiversity park include jungle bush quail, red avadavat, Malabar lark, Indian peafowl, drongo cuckoo and grey-bellied cuckoo, jungle prinia, ashy prinia, tawny-bellied babbler, and jungle owlet. Desai hopes to spot rain quail and painted francolin, as these two species are getting increasingly endangered over time. 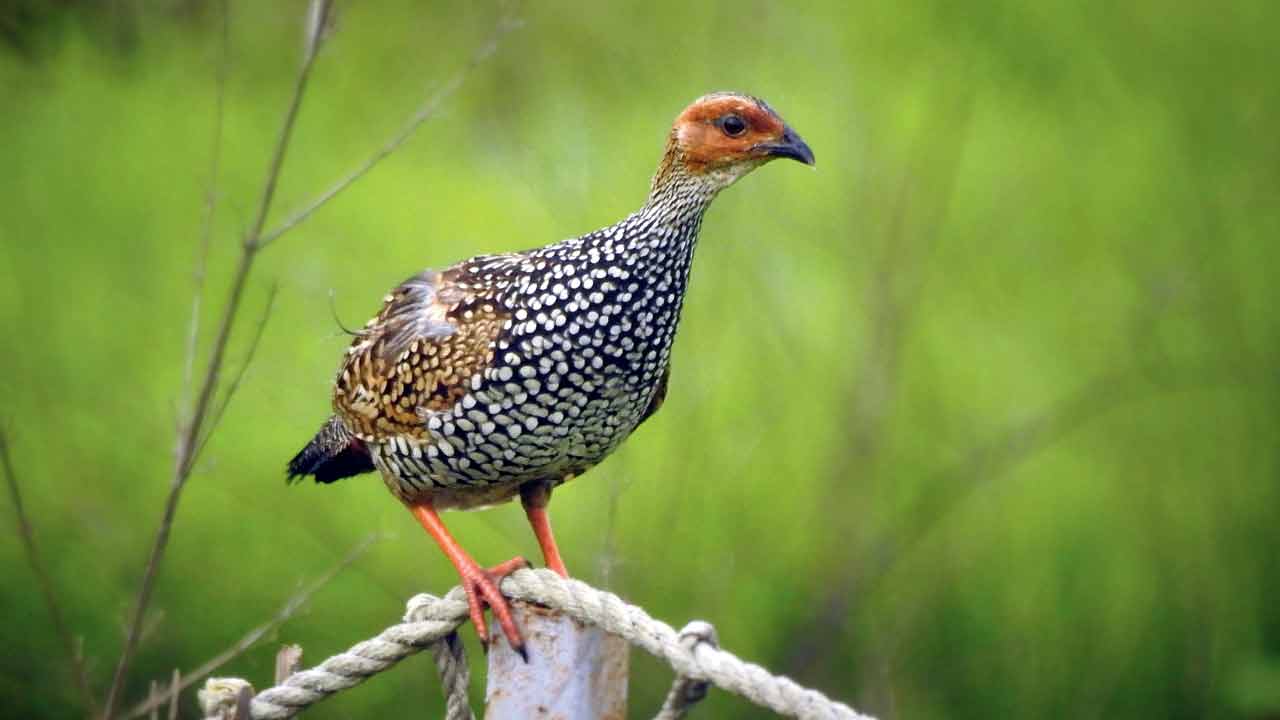 Emphasising the importance of bird-watching, he feels that it is important to recognise the species of birds by their names, just as one recognises fruits and vegetables. “Fortunately, parents are willing to bring along their kids as young as five to spend time amidst the local flora and fauna. The reason behind organising these trails is for people to observe things that go unnoticed,” explains Desai. 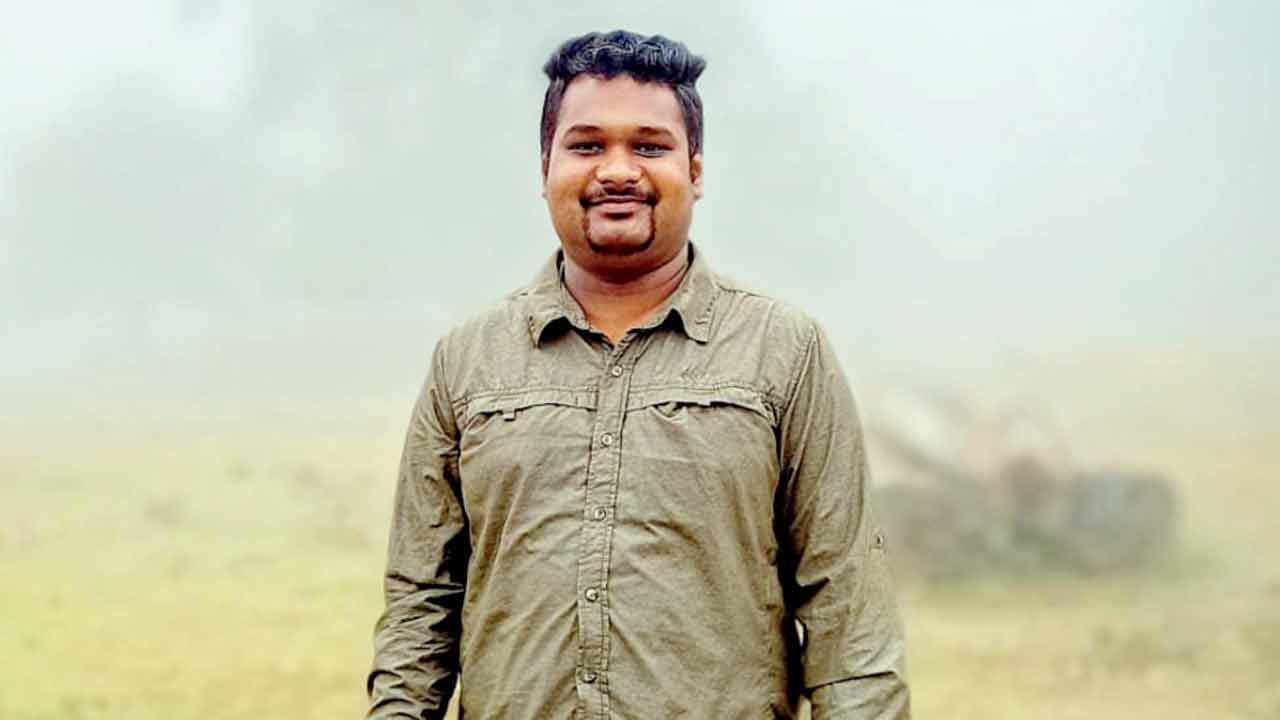 Jungles Buddies was started as a commercial venture after the first lockdown, as part of the BOTRD Facebook group, which was established in 2011. He also shares that such wildlife tourism activities require  participants to wear appropriate clothing as extreme bright colours may attract insects. Desai adds that wearing camouflaged clothes is not allowed in several parts of India.

Next Story : How this new graphic novel aims to delve into myth-inspired tales