As actor Steve Martin walks into the sunset of his acting career, we look back at five of his memorable roles that capture his impeccable timing and humour 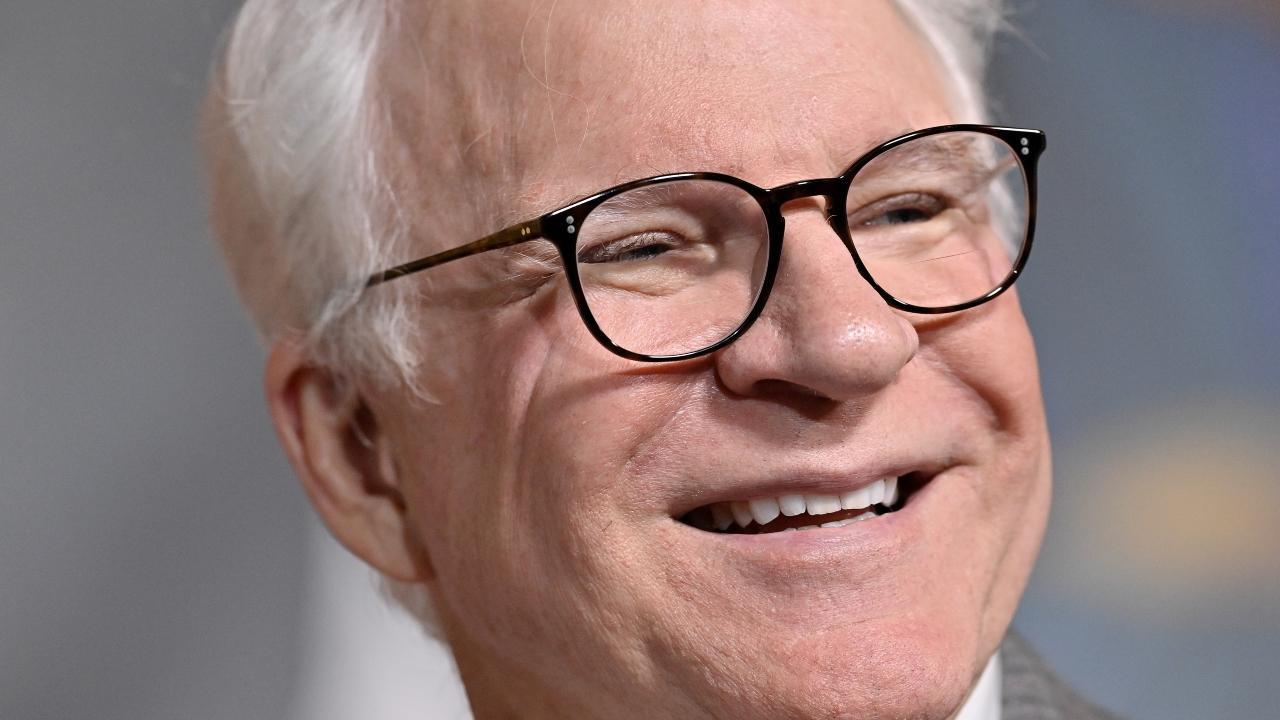 
In a field dominated by over-the-top eccentric and often bold individuals, Steve Martin’s appearance defies norms. The silver-haired comedian recently announced that he would no longer seek to work in films after the completion of his ongoing project, Only Murders in The Building. An Emmy, Grammy and Mark Twain award-winner, the 77-year-old redefined comedy with his easy wit and observational humour.  For fans, we recommend a rewatch of five of the best works in his diverse filmography.

This rip-roaring comedy was the breakthrough moment for Steve Martin, who joined Martin Short and Chevy Chase. The John Landis film has since become a cult-classic among fans of slapstick comedy.

A film for everyone in a hurry, this Steve Martin-John Landis bro-comedy is filled with Christmas warmth. The camaraderie between Landis and Martin, their impeccable timing, and John Hughes’ moving screenplay makes this one a mushy watch.

This is one case where the remake exceeds the original in quality. Martin performs with elan as the brash, uncouth conman to Sir Michael Caine’s suave contrast. Despite their different career paths, the duo blend seamlessly to create a hilarious partnership.

Perhaps Martin’s finest performance as an actor came in this light-hearted, sentimental film that remains a highlight of 1990s' America. Despite his comic genius, the actor finds the right balance between emotional and ridiculous moments to make this a memorable watch.

Something in the actor’s filmography tells you that he enjoys playing off his comedy co-stars’ energies. In this noughties hit, he was joined by another temperamental figure in Queen Latifah. The contrasts in the tone, tempo and comic style of these two stalwarts make for a rollicking watch.