Pride Month: Curated anthology of plays to delve into the nuances of queer love and identity

An anthology theatre production will present a community of diverse queer voices to share lived experiences of love, resilience and recognition 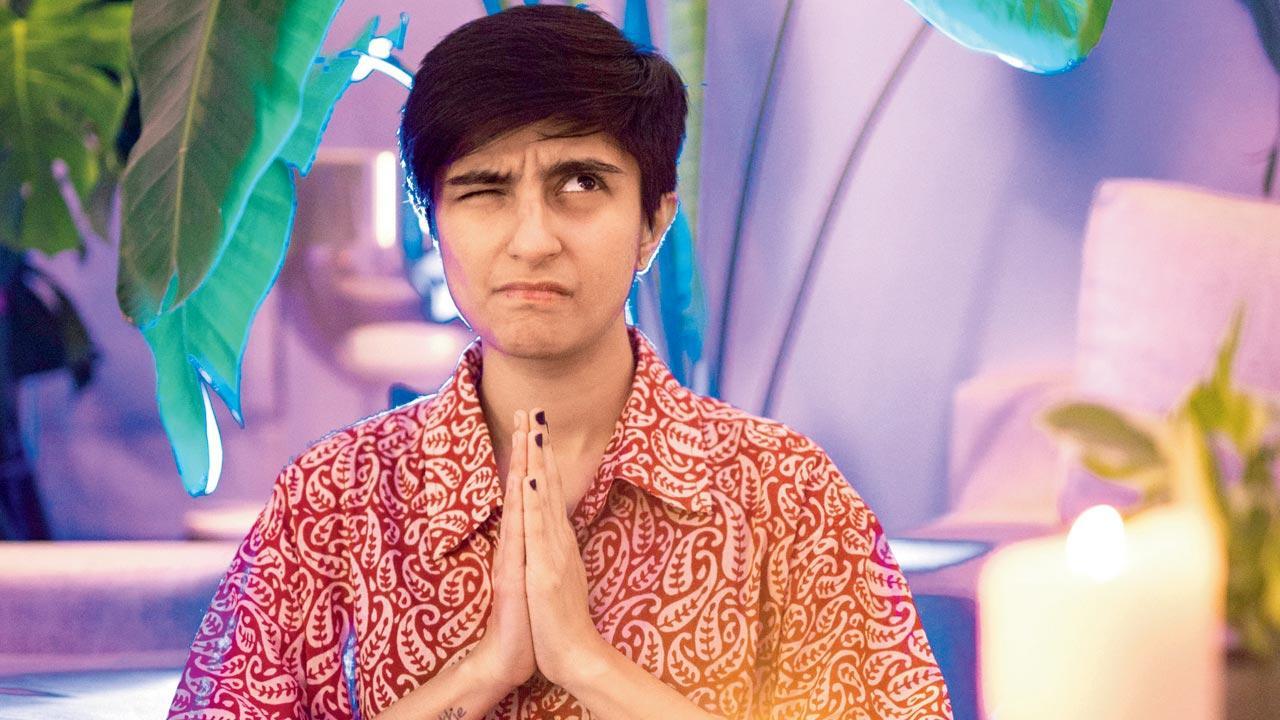 Stills from the play


Much like its role in food as the greatest Jedi guarding the frontiers of taste, ‘salt’ — in the play titled Short and Salty — is the lynchpin that binds intersecting portrayals. The piece, an assortment of 10 plays, will take viewers through the avenues of queer love and tenacity. Does salt in these stories liven up characters and conflict? 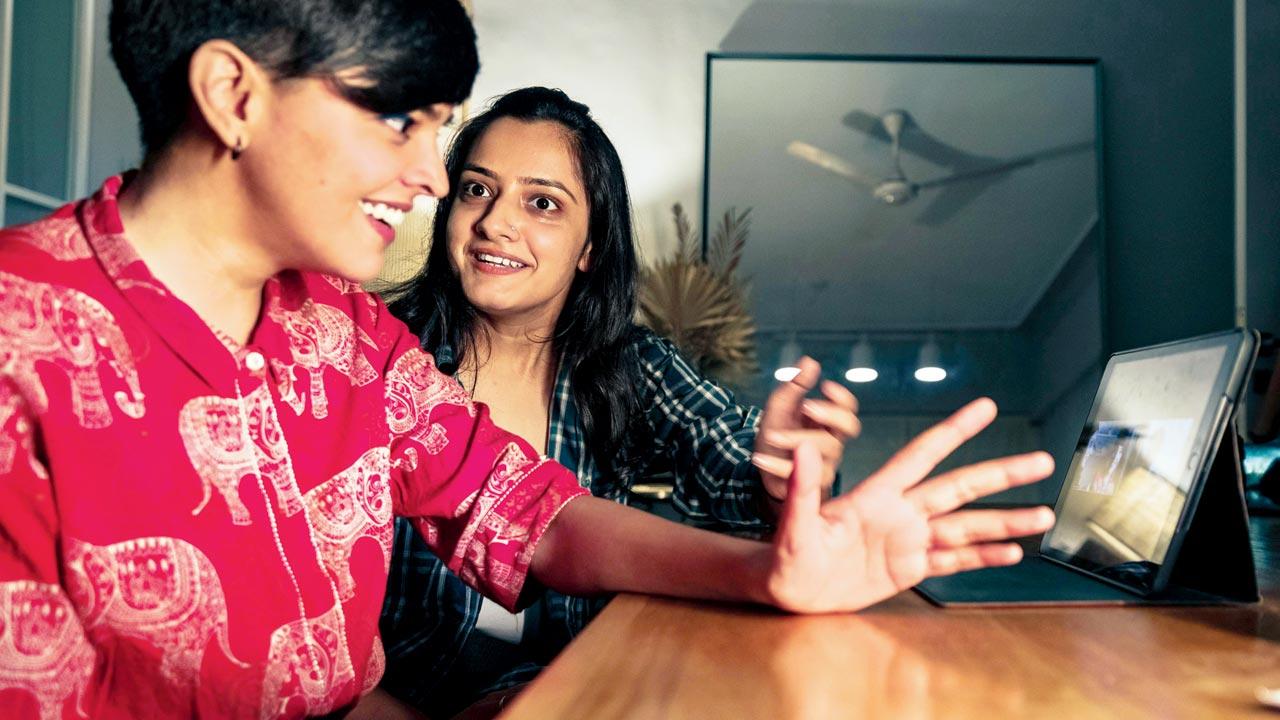 “The play aims to represent a significant chunk of the community through narratives shaped by queer identities,” says Sakshi Juneja, founder of Gaysi Family — a platform for stories intrinsically gay and desi. The Gaysi team is bringing the anthology out with theatre outfits Inqueerable and Five Senses Theatre. 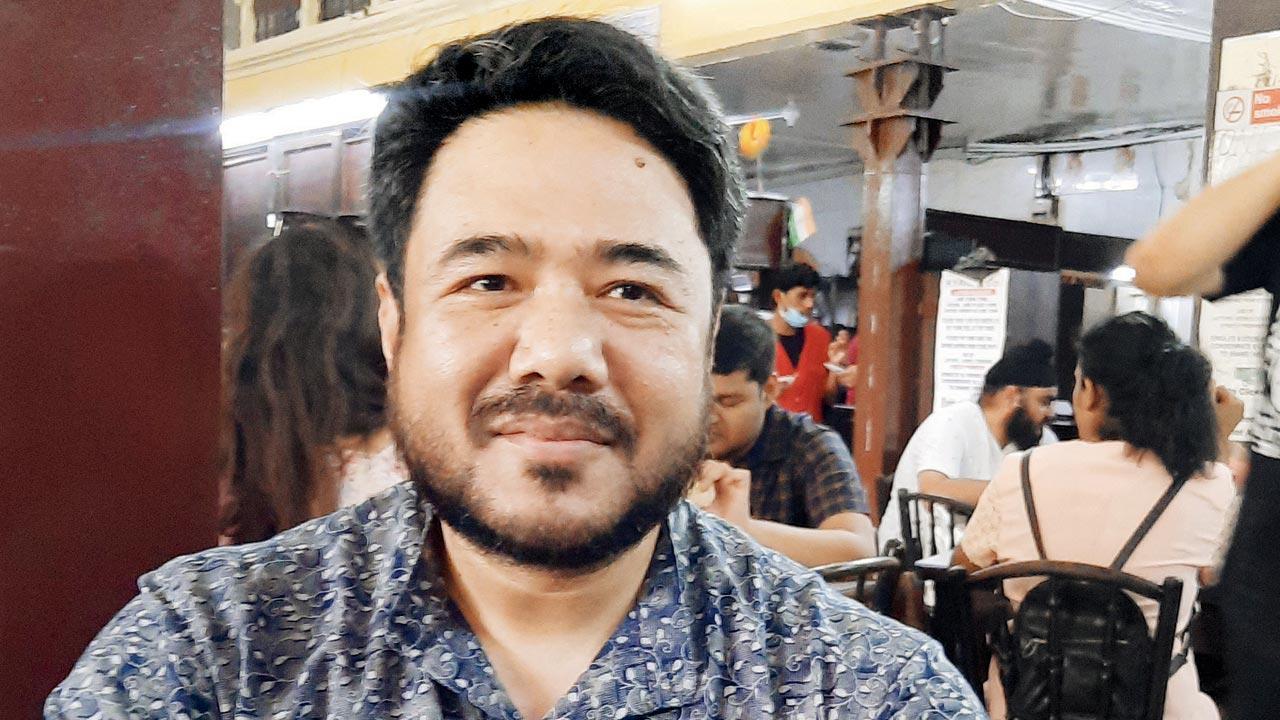 Theatre practitioner Vikram Phukan, who was involved in curating the piece, explains, “Inqueerable was conceived in 2019. We not only commission stories and dramatise new scripts, but also try and enact our rendition of a tale that has already been performed. Every edition of Inqueerable has fresh acts alongside old ones. Short and Salty will also follow that principle.” When we ask if any of the stories touched him differently, he mentions Nam Myoho Renge Crow by Tanvi Lehr Sonigra. The short play traces a gender non-conforming bisexual person’s journey to self-actualisation that gets derailed by an unwanted guide. In this staging, Phukan notes he has followed the actor’s evolution with the script from an immediacy to own the story to poise. About a newly created account of duality for the upcoming play, Phukan shares, “We approached Akshay Malvankar, who is a male lavani dancer. The act was put together by Bhushan Korgaonkar who has uplifted Malvankar’s style of lavani, and also the ambivalence he faces as an artiste.”

Lying at the intersection of queer narratives of struggle, love and recognition, Short and Salty will familiarise viewers with multiple voices from a group.

On July 2 and 3; 5 pm and 12 am respectively
At Pioneer Hall, Mount Mary, Bandra West.
Log on to insider.in
Free

Next Story : Camp by Pawna lake this weekend