An equal lens: Shutterbugs talk about photography and a sense of responsibility

Can visual media amplify the cause of gender equality? On World Photography Day, three shutterbugs review the responsibility of relating graphic stories 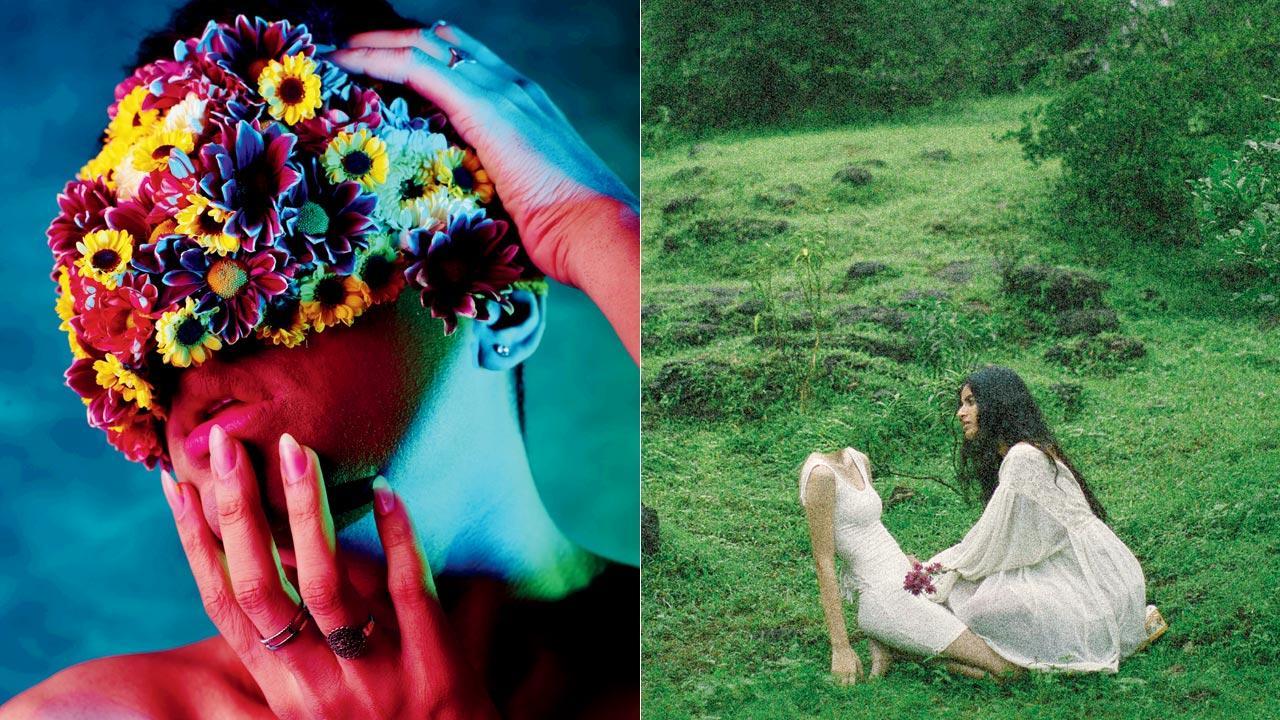 Sushant Divgikar in Blossom; (right) A lesbian woman asks her partner, who wishes to stay hidden, to open up to her. Pics Courtesy/Monishaa Ajgaonkar


They own the narrative 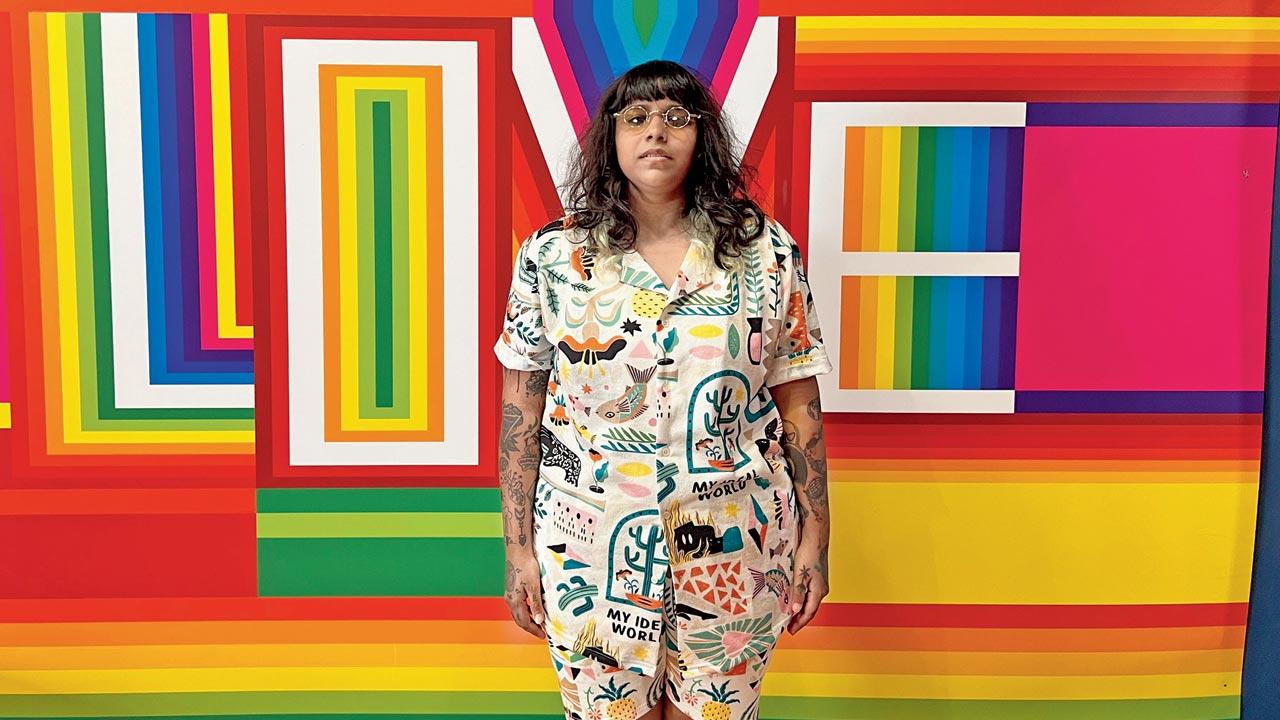 Monishaa Ajgaonkar, 33
It is about understanding the subject’s viewpoint. The idea is to communicate their vision with honesty. During a planned storyboard shoot, we are in charge of extracting emotions. But, when we step out to document something, one has to capture moments from the course of uninterrupted action. For instance, if I visit a local mill, I can’t expect a mill worker to pause and pose for me. A picture can stir varied feelings, and any photographer needs to be mindful of nuances. I think, listening patiently goes a long way in this art form. We must admit photography’s impactful contribution to drag; people are roused to inquire about drag queens and kings because of the audacious photographs. After I shot transgender activist Sushant Divgikar for Blossom, so many trans individuals messaged me saying that they were inspired to come out to their families. And that feels
so rewarding. 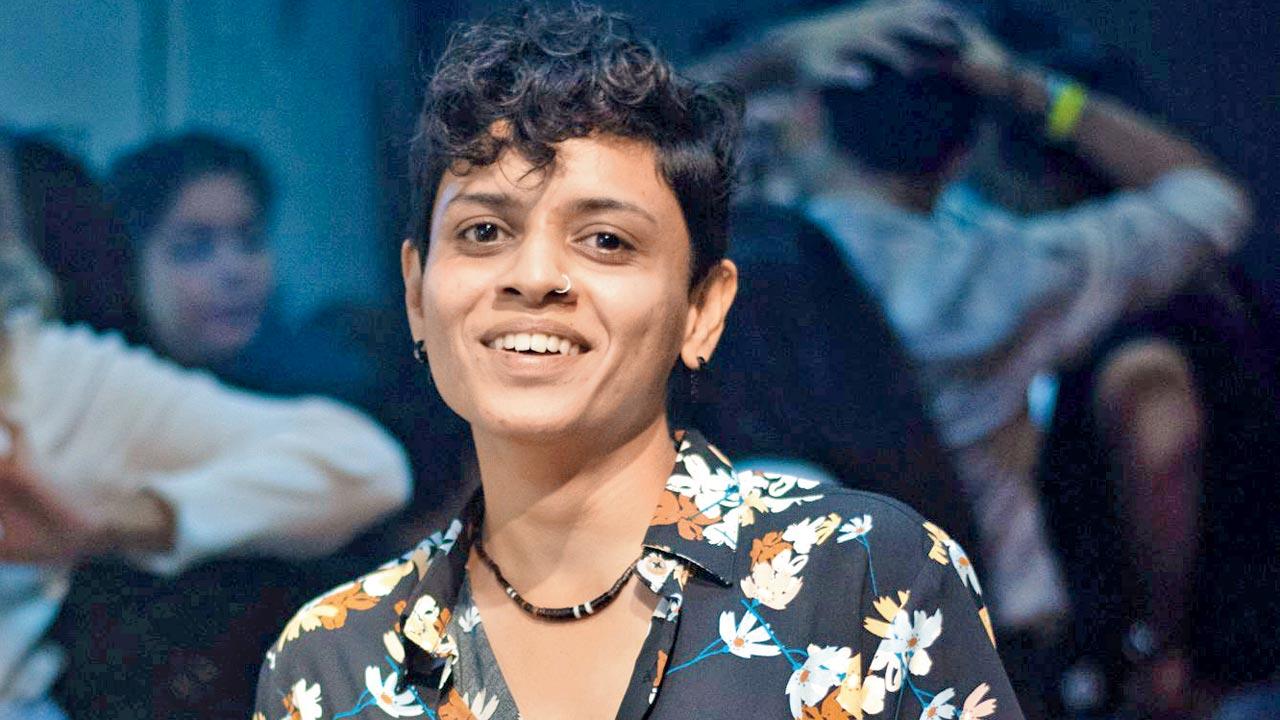 Wanda Hendricks, 30
I believe this visual medium entrusts you with the responsibility of capturing moments when a subject is being their true authentic self. There are people who are born in a body they don’t identify with, and I am inspired to document their lives. People who are fluid, and not confined by binaries, motivate me. Not just for my work, social media users have also reached out to me for the queer personality I proudly flaunt and effect on social media. They say it has helped them understand their gender-fluid states of mind better. 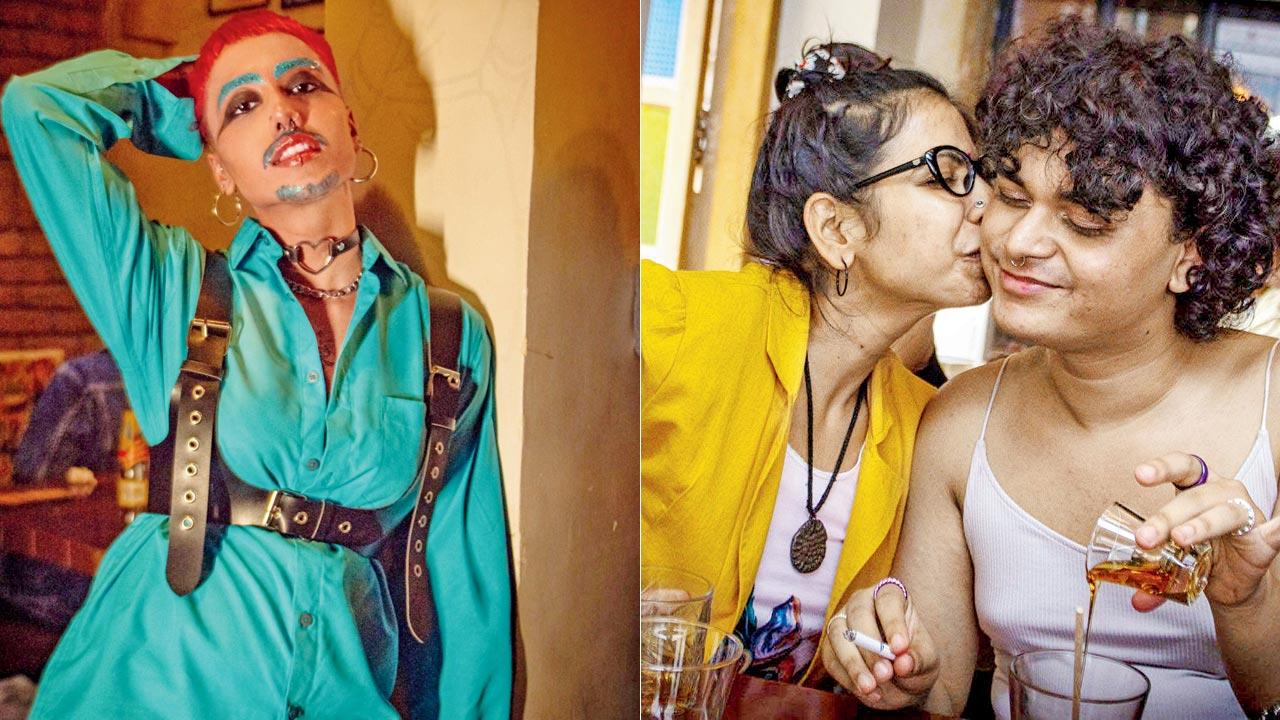 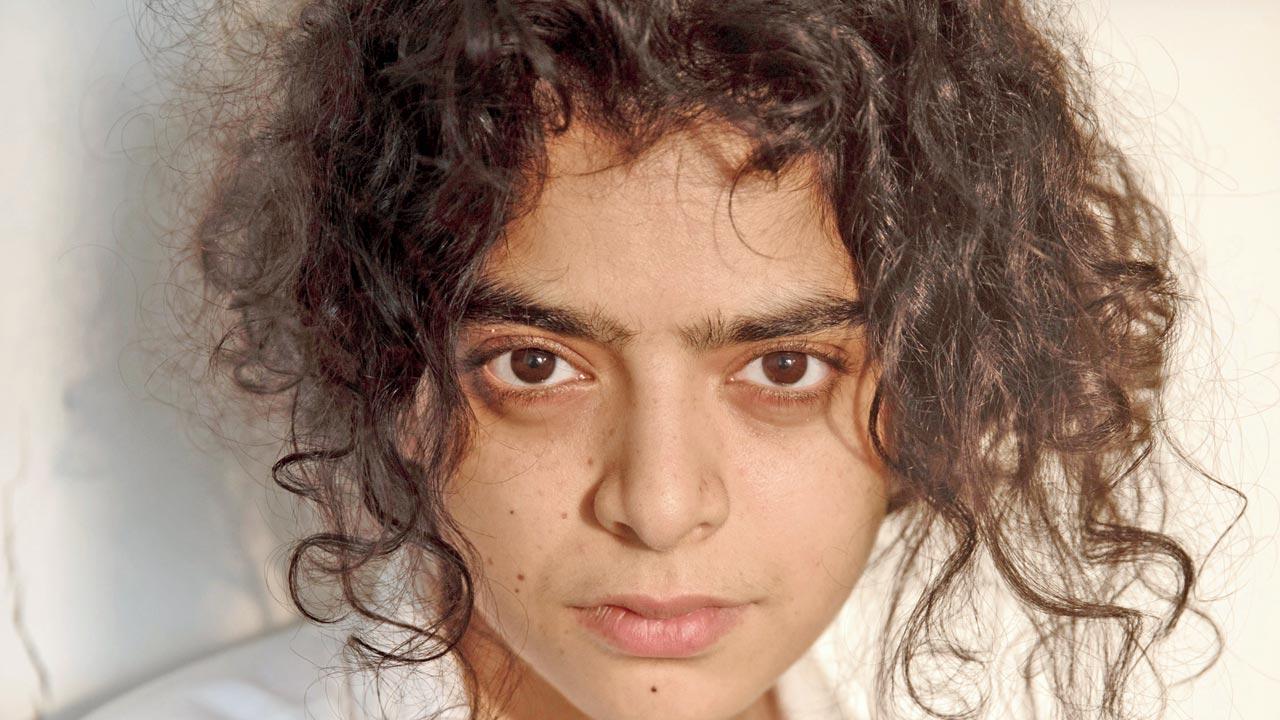 Prerna Nainwal, 28
While it’s true that photography is opening up to inclusivity, its treatment of gender-neutral ideas should focus more on the process behind thematic pictures. People still believe that a stylist should be a woman and a photographer should be a man. In the studio, lightmen often address me as “sir” and then, they quickly correct themselves adding, “Sorry, sorry madam.” It is not their fault; just years of social and cultural conditioning. I feel, the responsibility gets magnified in ensuring a system that employs more women and creates equal opportunities for them — something I try to do in my team. The boys = girls = boys photograph is from a previously done shoot where both the male and female models flaunt a top knot and wear the same piece of non-binary clothing like two halves of a whole. 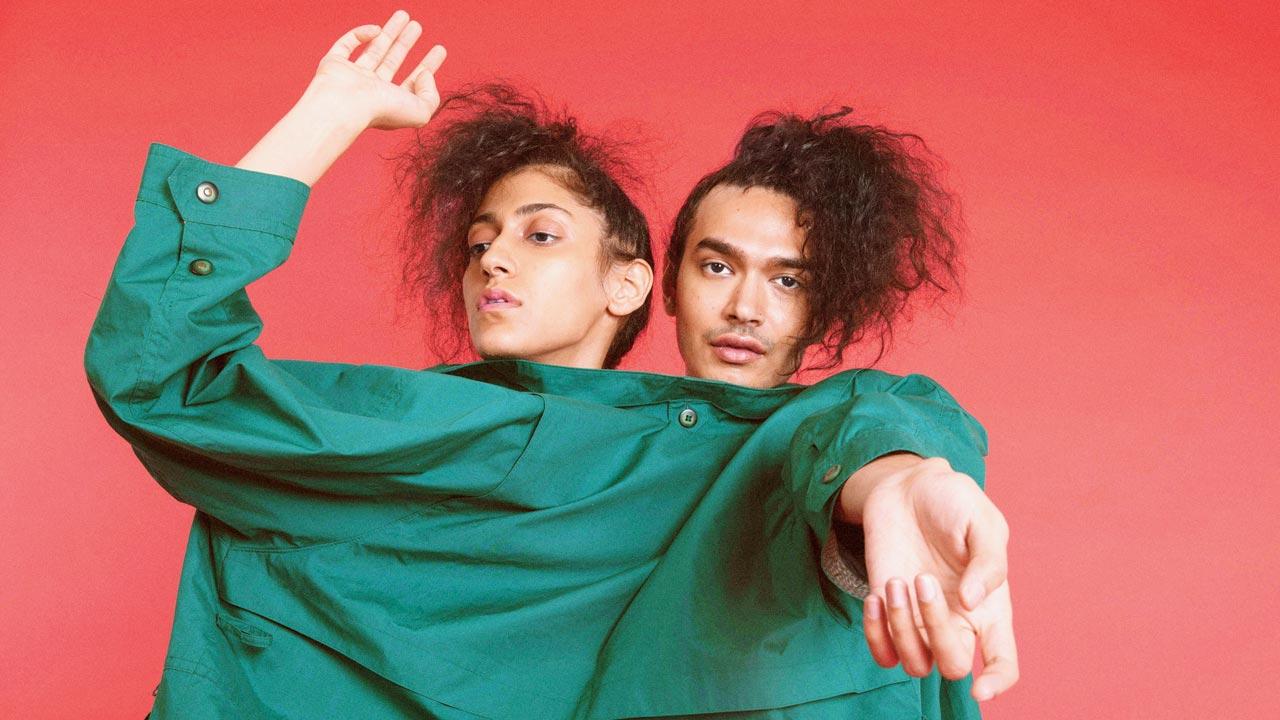 Boys = girls = boys highlights the definition of neutral as an impartial or unbiased state or person. Pic Courtesy/Prerna Nainwal