Ring in the Yuletide spirit with a concert featuring Gary Lawyer, Sonia Saigal and Siddharth Meghani among others 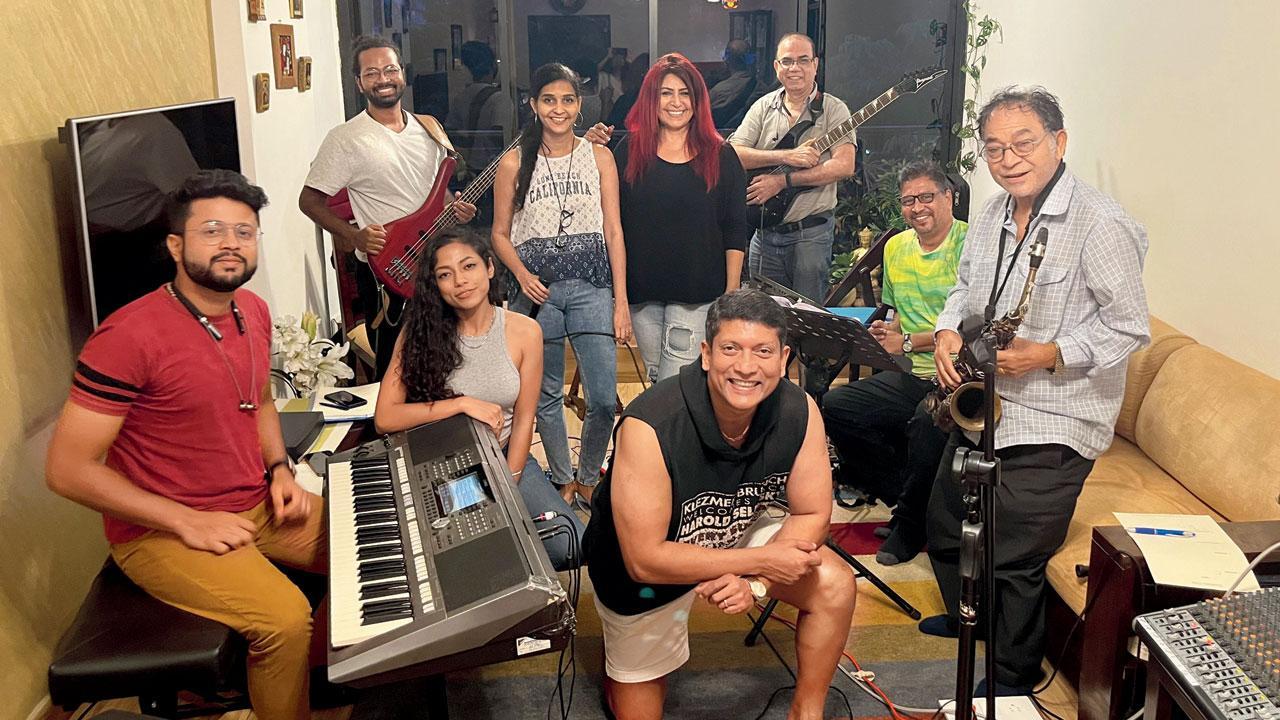 Musicians at a rehearsal session for the concert


It only takes this Mumbaikar a slight nip in the air in late November to start humming Jingle bell rock under her breath. And after the muted festivities of the past two years, an early, melodious start to Christmas is music to our ears. Coming up this week, That Christmas Spirit & More.. is a concert that will bring together the likes of Gary Lawyer, Sonia Saigal, Giselle Pinto, Karen Vaswani, Vivienne Pocha and Shazneen Arethna, Siddharth Meghani and Darren Das, among others on one stage. 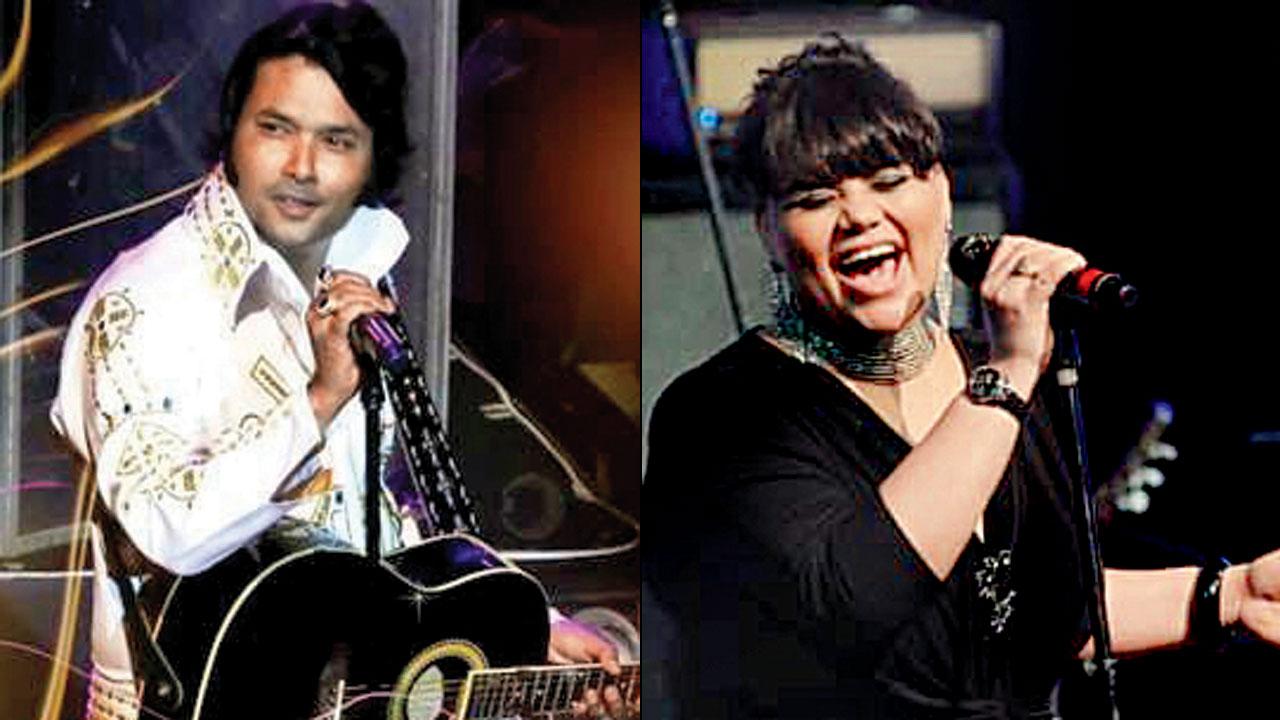 The show is curated and produced by Niloufer Rohira of StreaminLive and Das who runs Darren Das Productions. Niloufer, who promotes live Western music through her platform, shares that the concert was conceptualised in July. Rehearsals have been in full swing since September. “We didn’t want it to be only about Christmas carols; it had to have something for everyone. So, there are carols, along with retro classics, rock n’ roll and more,” she reveals. 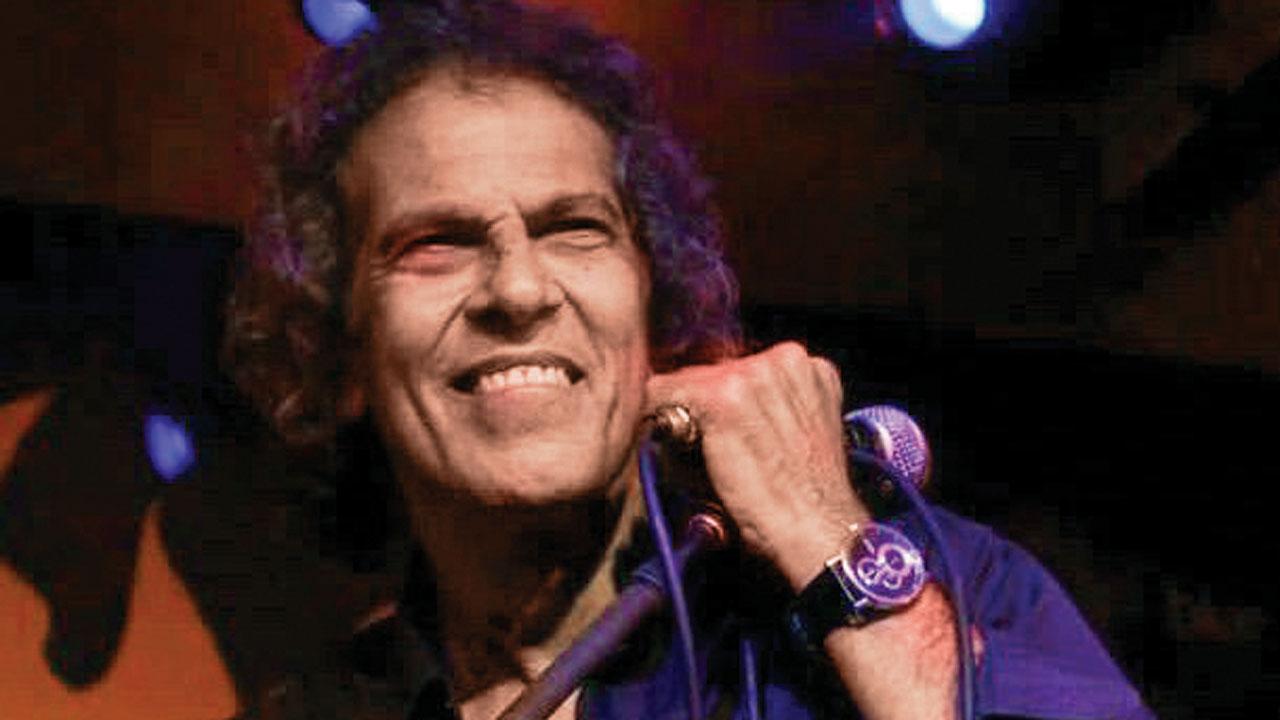 The other musicians featured in the show, which is hosted by RJ Brian Tellis, include Shyam Raj, Ashley Quiney, Cassy Lobo, Arthur Lobo, Russell Fernandes, Chelsea Das and Zoe Siddharth. The idea, the curator adds, is to spread some cheer after the past two years. “With COVID-19 and everything that came with it, musicians, and the arts in general, suffered a lot. We felt that we needed to create something that gives people joy. And music, I believe, binds us and uplifts us, irrespective of where you’re from or what language you speak,” she signs off.

Next Story : Get your dose of inspired global music at this Bandra gig