Drumming up a documentary 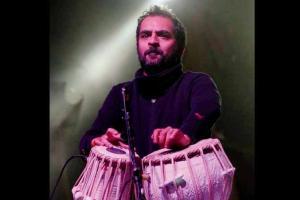 
Filmmaker Shakti Hasija got to know musician Karsh Kale over a period of one and a half years, beginning sometime around 2016. But it's not that the two of them exchanged notes about their lives for hours on end, sipping coffee or something stronger to keep the conversations going.

Instead, Kale met Hasija briefly and gifted him around 35 hours worth of archival footage that traced his career, along with about 1,000 hours worth of his music. The latter took his time in poring through this material, imbibing the information contained therein to get a clearer picture of a person he barely knew. It's because Hasija, at that point in time, was in the process of making a documentary — or 'rockumentary' — that traces the life and work of a man who is considered a pioneer of the Asian underground and Asian massive movements in music.

The eventual film was named Rock Disco Tabla, and it's now won the Film of the Festival and Best Original Score awards at the Golden Gate International Film Festival held in San Francisco. It's been a long journey and Kale tells us that when Hasija approached him with the idea four years ago, he was initially reluctant to bare his life on the big screen. "I remember that when I had my first interview with Shakti, he was hoping that it would go on for two hours, but we wrapped it up in 15 minutes. It wasn't because I was shy, but because I was apprehensive about what parts I want to reveal. Those are the bits that started coming out once I had established a trust factor with him," Kale reveals. 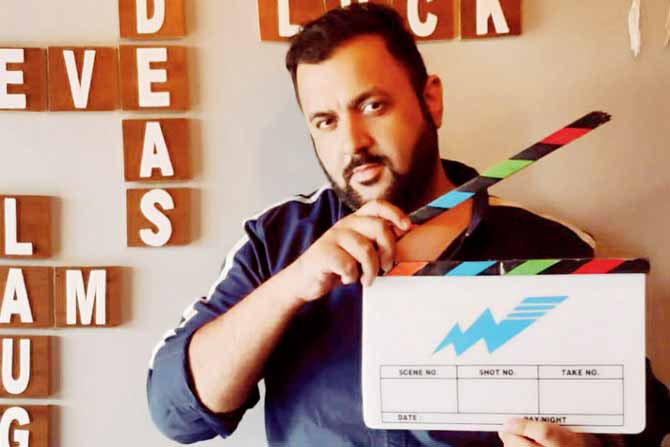 Bandra-based Hasija, on his part, adds that for all practical purposes, he was an audience member himself when he was going through Kale's archival footage. "For me, it was like making a new friend," he says, adding, "And I now tell Karsh that I think I know a little bit more about your music than you do yourself."

This eventual exchange led to the rockumentary that divides Kale's career into different time capsules, highlighting how different events moulded his music. It also features interviews with some of Kale's collaborators, including Ustad Zakir Hussain and Anoushka Shankar. The film is doing the rounds of festivals at the moment, with talks ongoing with different streaming platforms who might later acquire it. That means you will have to wait a bit before you get to watch it. But whenever you do, you'll get an insight into how a person almost single-handedly added another 100 years to the tabla's lifetime, which is what Hussain says that Kale did.

Next Story : Bring back the fun