Lonar Lake: Experts on how Maharashtra government's conservation plan will affect the site

The Maharashtra government has approved a Rs 370-crore conservation plan for Lonar Lake. Experts weigh in on how the project will affect the site and its prehistoric and sensitive nature 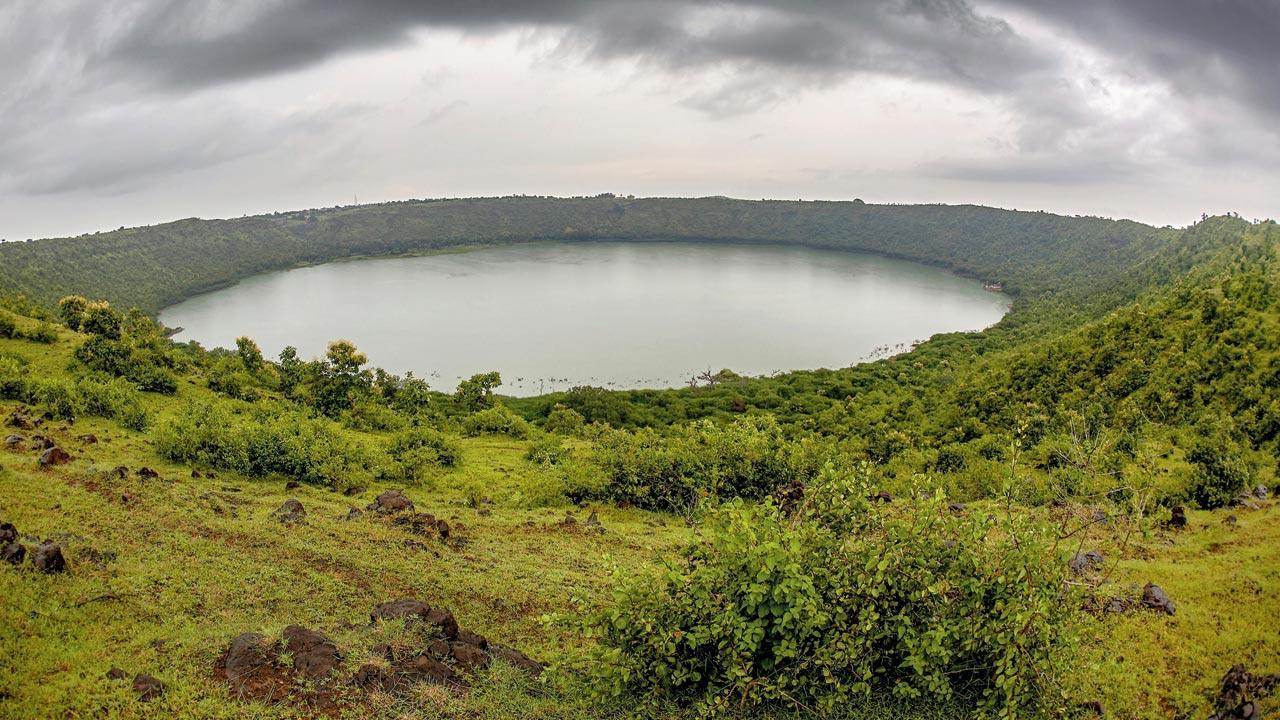 The Lonar crater in Buldhana is approximately 150 m deep


Designated as a Ramsar site in 2020, the Lonar crater is an astrobleme that was created by a meteorite impact during the Pleistocene Epoch — a geological period. Recently, the state government approved a '370-crore plan to promote and conserve the unique lake in Buldhana district. Will it benefit or harm this sensitive zone? Experts decode the development. 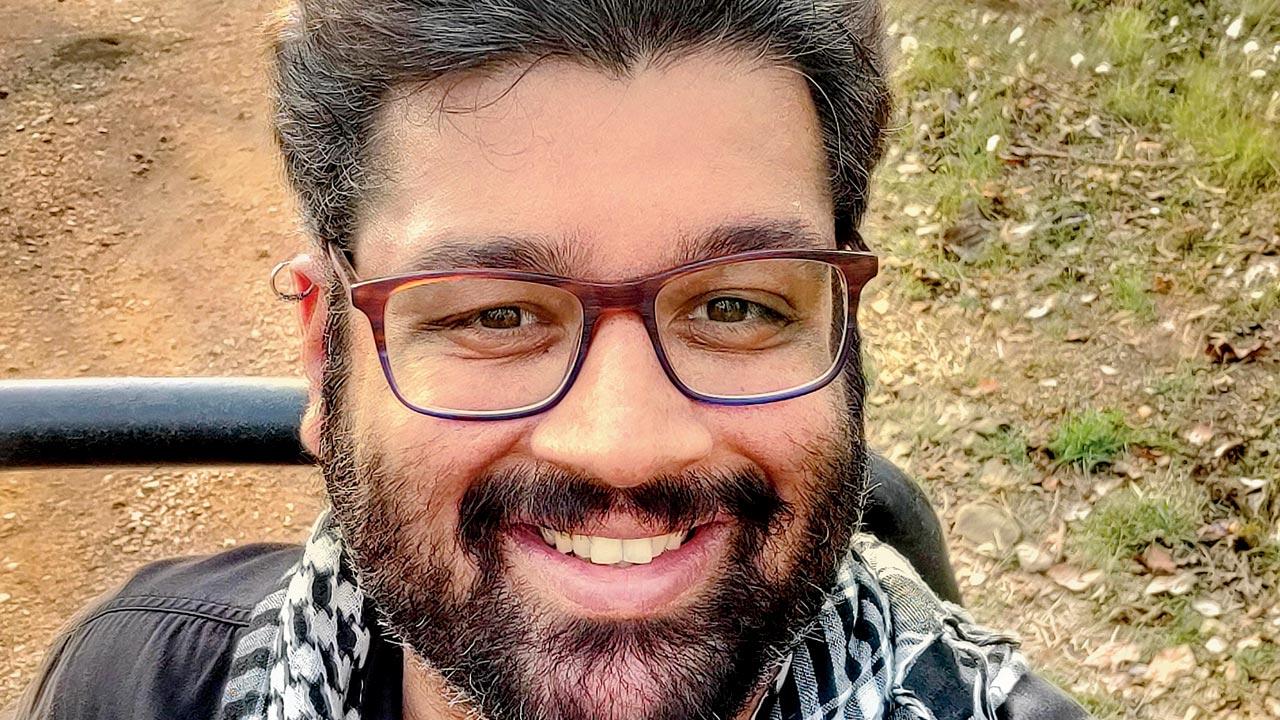 Jayesh Paranjape Founder, The Western Routes
Although the site is internationally recognised, not a lot of people in India know about it. Allocation of funds is the easy part. The challenge is to plan and execute the project in the right way.  It is an eco-sensitive zone and the surrounding forests are a notified wildlife sanctuary as well. There are some ancient relics that need to be considered too. Tourism is beneficial, but it also comes with a price if not managed responsibly. A consulting panel of ecologists, historians, and indologists would be key in planning this project, with an emphasis on the restoration of the site. This project can also boost the local economy if locals are part of it. A better road and good shuttle services would go a long way in making Lonar accessible. 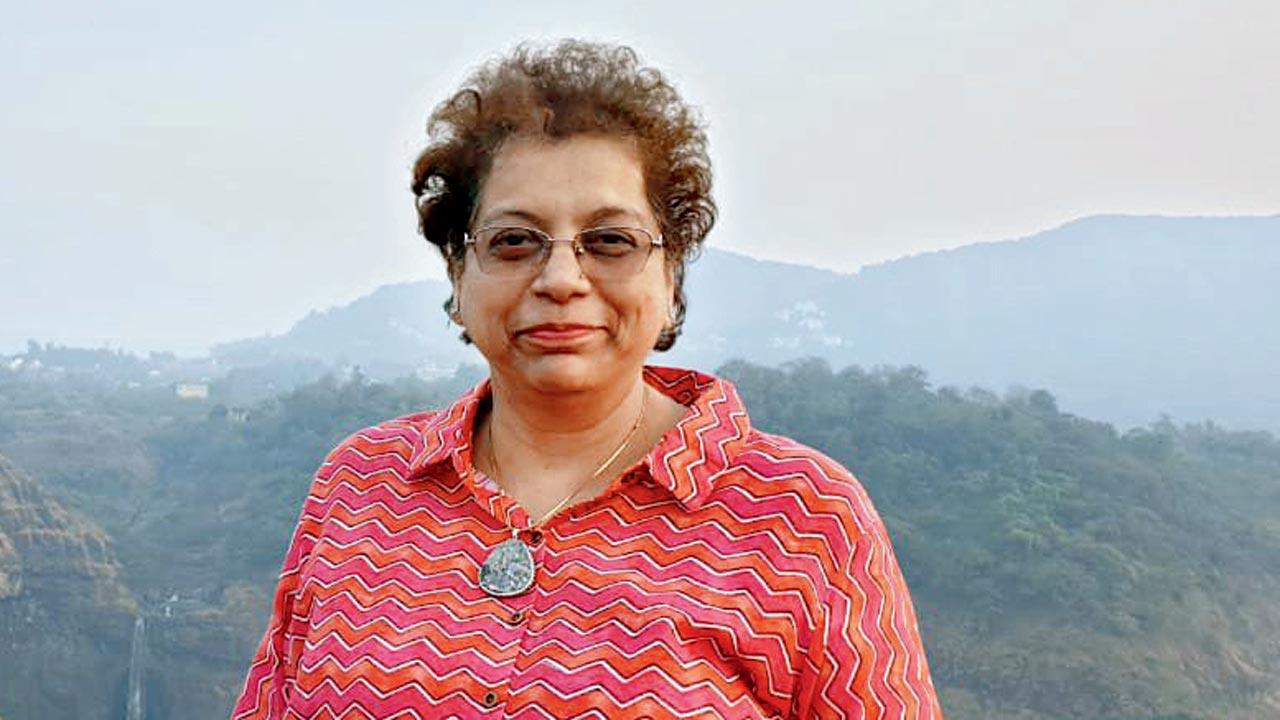 Anita Rane-Kothare Head and associate professor, department of ancient Indian history, culture, and archaeology, St Xaviers College
Created by the fall of a meteorite, Lonar is a unique place that includes several temples that surround the lake. I believe that conservation and tourism are both quite contradictory. Tourism will increase employment opportunities, but it will also lead to deforestation and an increase in the number of resorts, which can restrict treks. The historicity of the site should be maintained to avoid imbalance. However, if local tourism is encouraged, it will bring prosperity to Buldhana district. As it is one of the biggest craters in the world, it is important to ensure that the natural habitat around it is not disturbed in any way. Eco-tourism can be developed in the area by training the local people. After the pandemic, many people venture out to explore the unexplored, but they tend to forget that this can damage the sites. 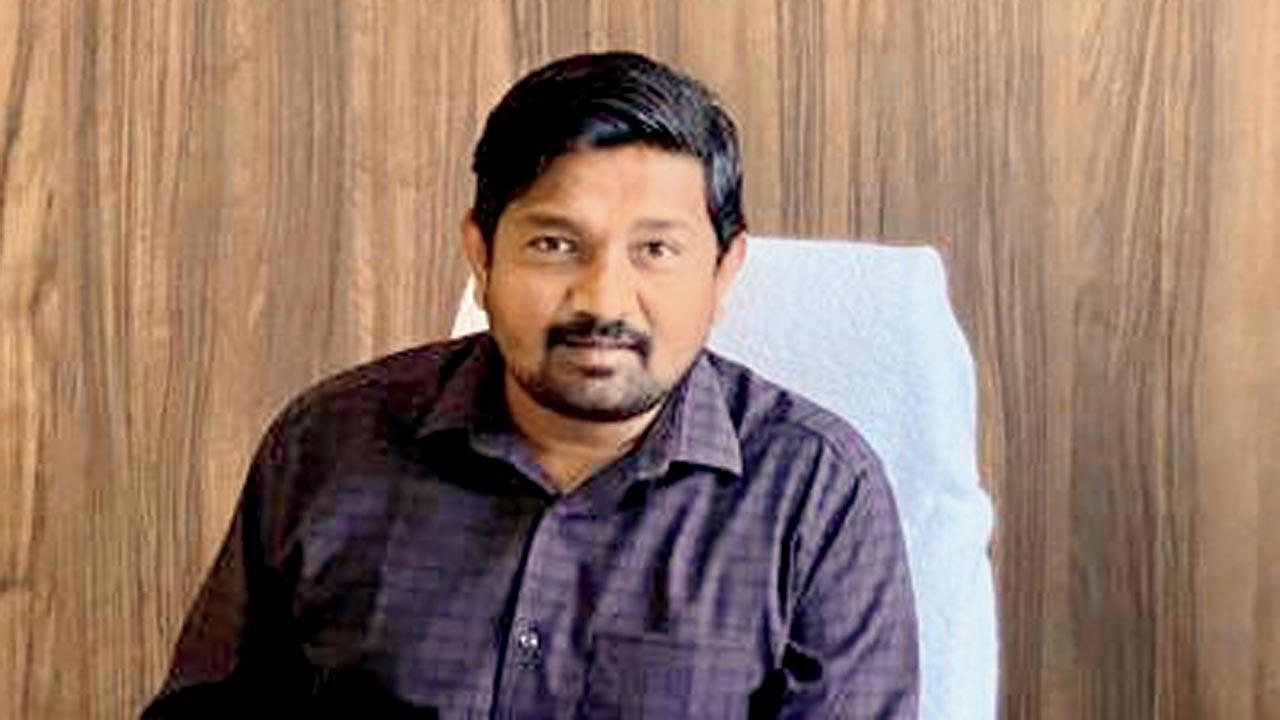 Chetan Rathore Range Forest Officer, Lonar Wildlife Sanctuary
The plan has been chalked out in order to conserve and preserve the Lonar Wildlife Sanctuary. There are different agencies that are involved in it, including the Public Works Department (PWD), forest department, Municipal Corporation of Lonar City, and the Archaeological Survey of India. We are looking at phase-wise eradication of Prosopis juliflora, which is an invasive species and has disrupted a lot of habitats around the sanctuary area. Considering the site is a tourist spot, we have to make some facilities available to the people without disturbing the habitat and wildlife. We have a management plan for the sanctuary’s development and are not violating the Forest Conservation Act. We won’t be constructing any new buildings and will simply rectify the site. We are working towards soil moisture conservation. After eradication of Prosopis, the plots are being replanted with indigenous species. The project will also help in preserving the ejecta blanket — the material debris sorrounding the crater that was formed due to the collision of the meteorite. 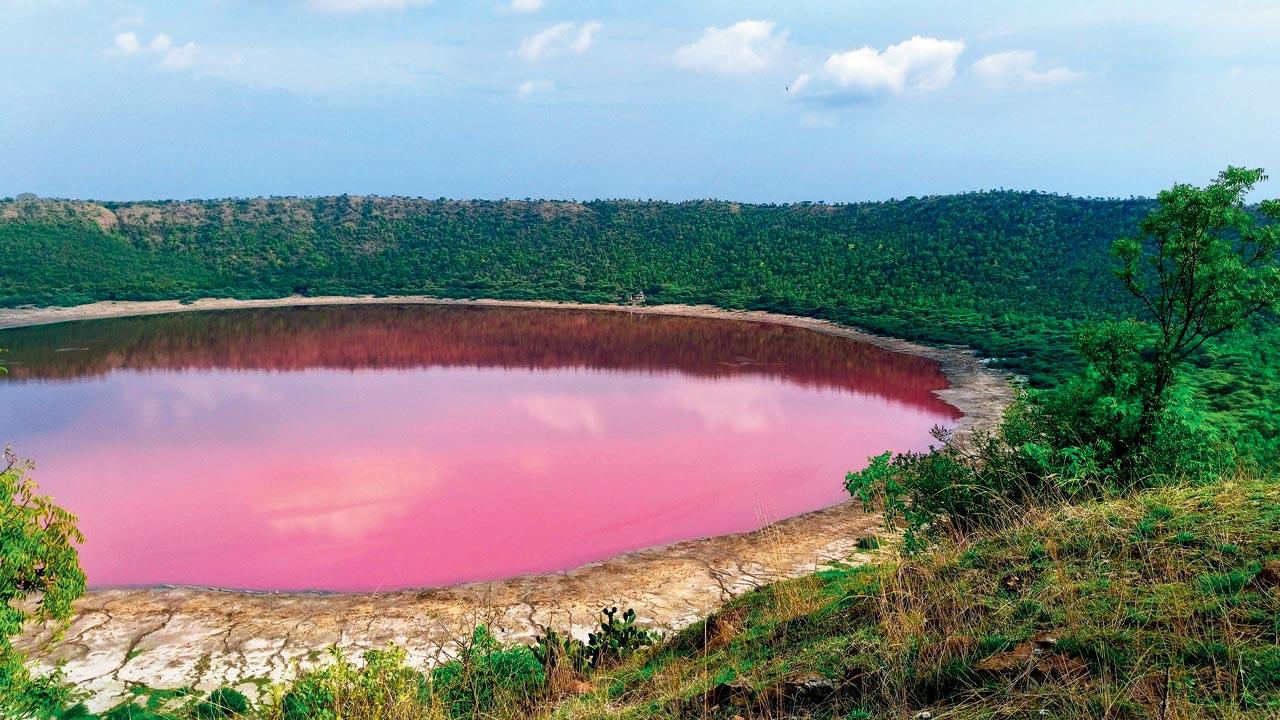 . Lonar Lake is one of only four known hyper-velocity impact craters in basaltic rock on Earth, which is something we should be proud of.
. The lake’s pink hue was caused by the large presence of the salt-loving Haloarchaea microbes.
. According to scientists, the crater was formed by the impact of a comet that crashed at a speed of 90,000 km per hour. A variety of rock sediments are found around the crater.
. Kamalja Devi Temple is located beside the lake and also features carved images, while Gomukh Temple is situated at the rim of
the river.
. If you are lucky, you can find pieces of the meteorite from the crater too.