In a first, Prithvi Theatre celebrates Independence Day with a line-up of performances by veterans


As Mumbai went all out to usher in India’s 75th Independence Day, how could Prithvi Theatre — considered one of the city’s cultural hubs — be left behind? The iconic Juhu-based theatre space hosted Aazadi Ki Aawazein, a first of its kind initiative that saw the veteran theatre-makers and artistes of the city’s cultural circuit descend on the same stage.

With freedom and nationalism at its heart, the show on Monday featured impassioned speeches, theatre pieces and music from 1947, in different languages. While Naseeruddin Shah delivered a speech centred around Jawaharlal Nehru and Mahatma Gandhi, Ratna Pathak Shah spoke about Sarojini Naidu. Director and actor Makarand Deshpande put together an act that captured the essence of Bal Gangadhar Tilak, while Pratik Gandhi gave a speech on Sardar Vallabhbhai Patel.

Purva Naresh’s Aarambh Theatre performed an extract from one of their plays, and Ajitesh Gupta performed a qawwali medley. The evening came to an end with Niladri Kumar’s sitar rendition of the National Anthem. Other performers who took the stage included Nadira Zaheer Babbar, Pratibha Singh Baghel, Sayani Gupta, Satyajit Talwalkar, Gino Banks, IPTA, Mumbai, and Agnelo Fernandes. Here are a few glimpses from the performances. 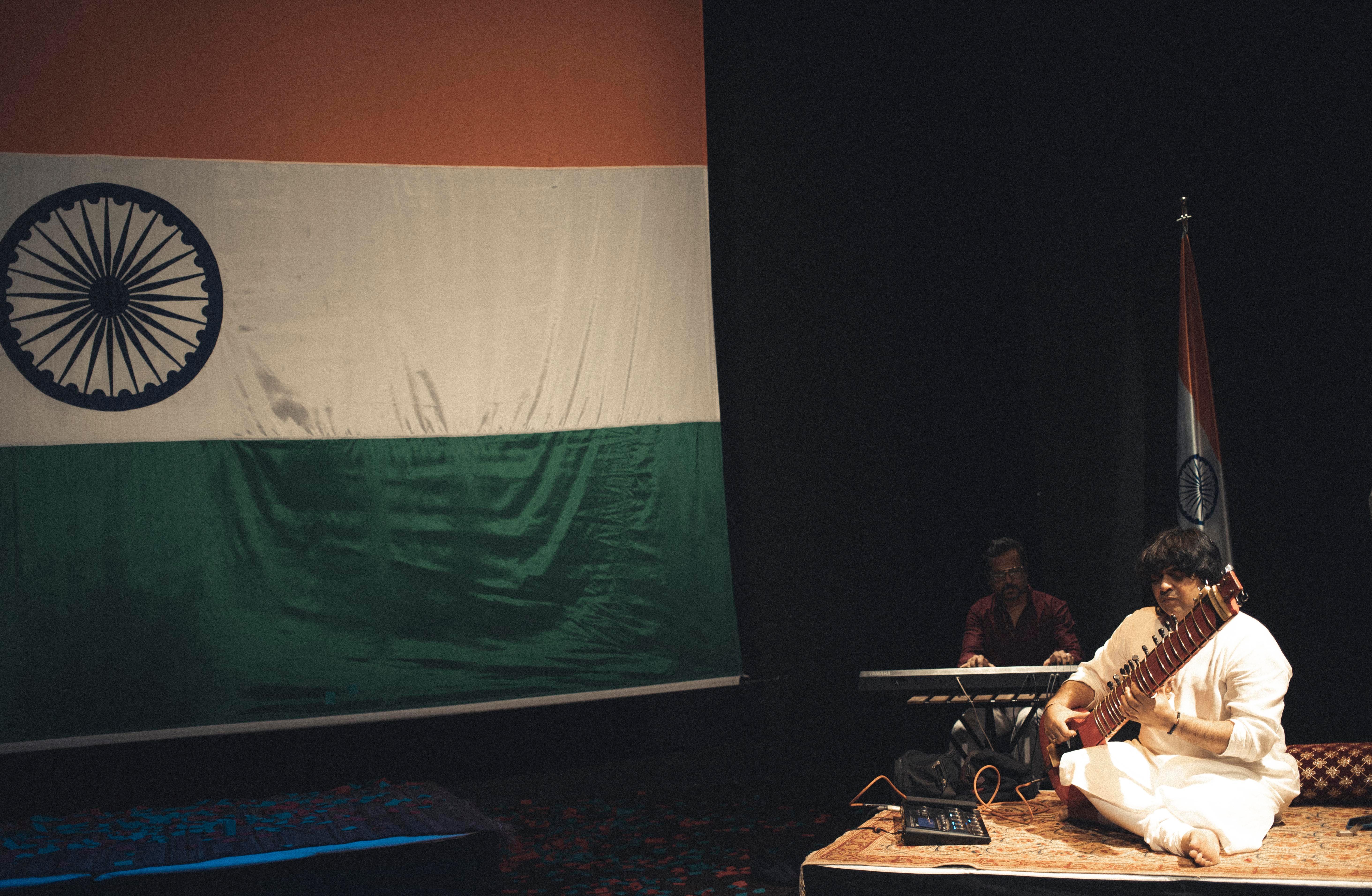 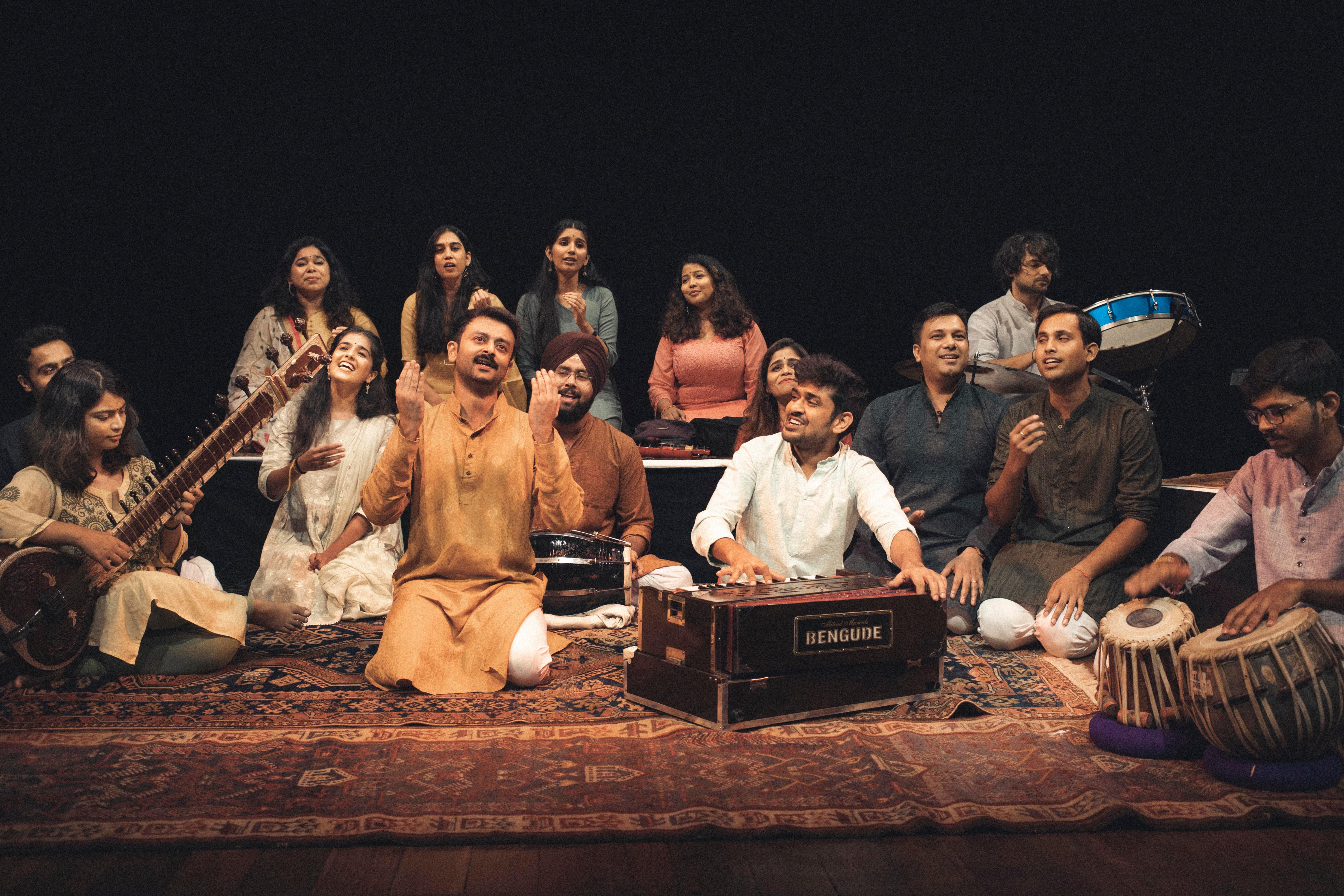 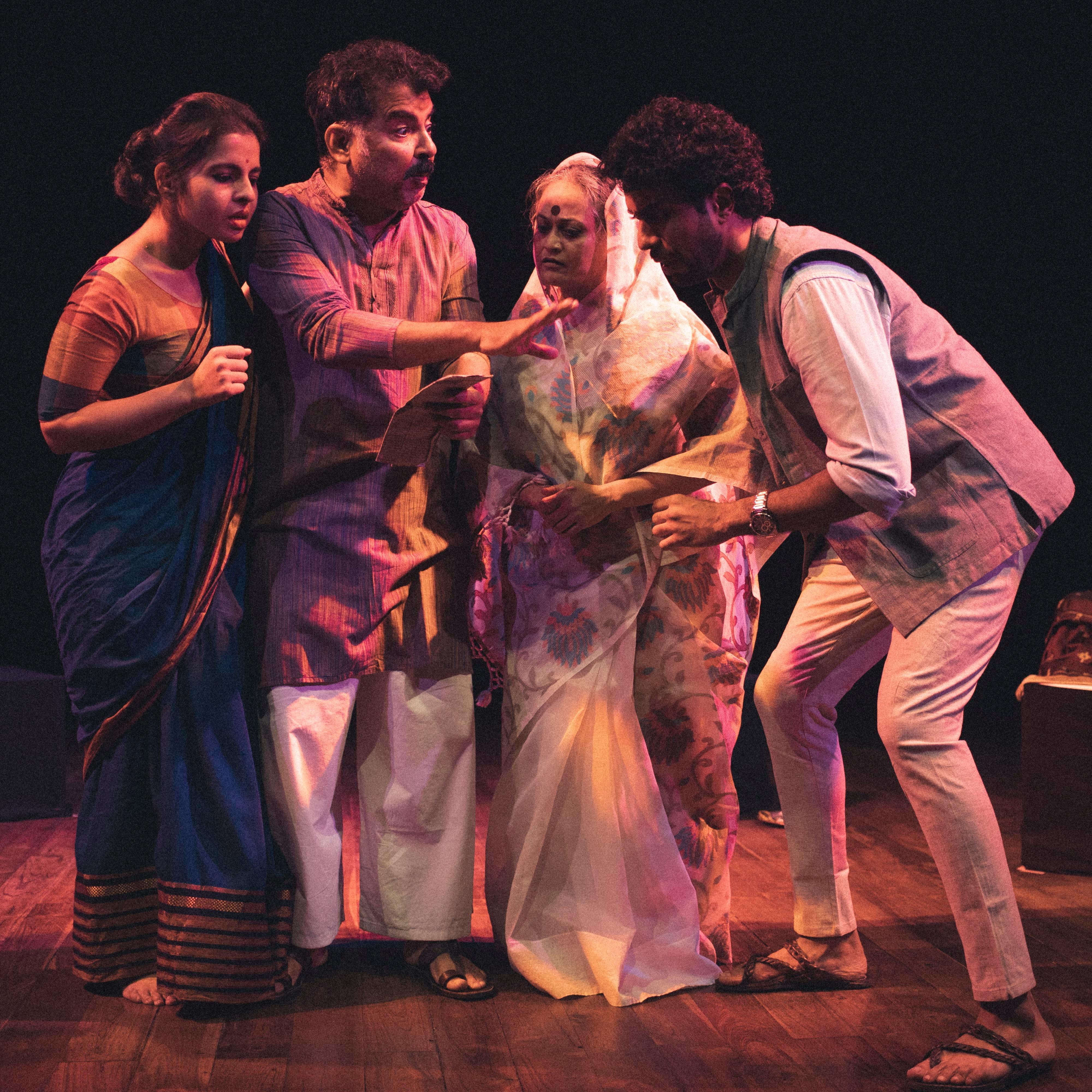 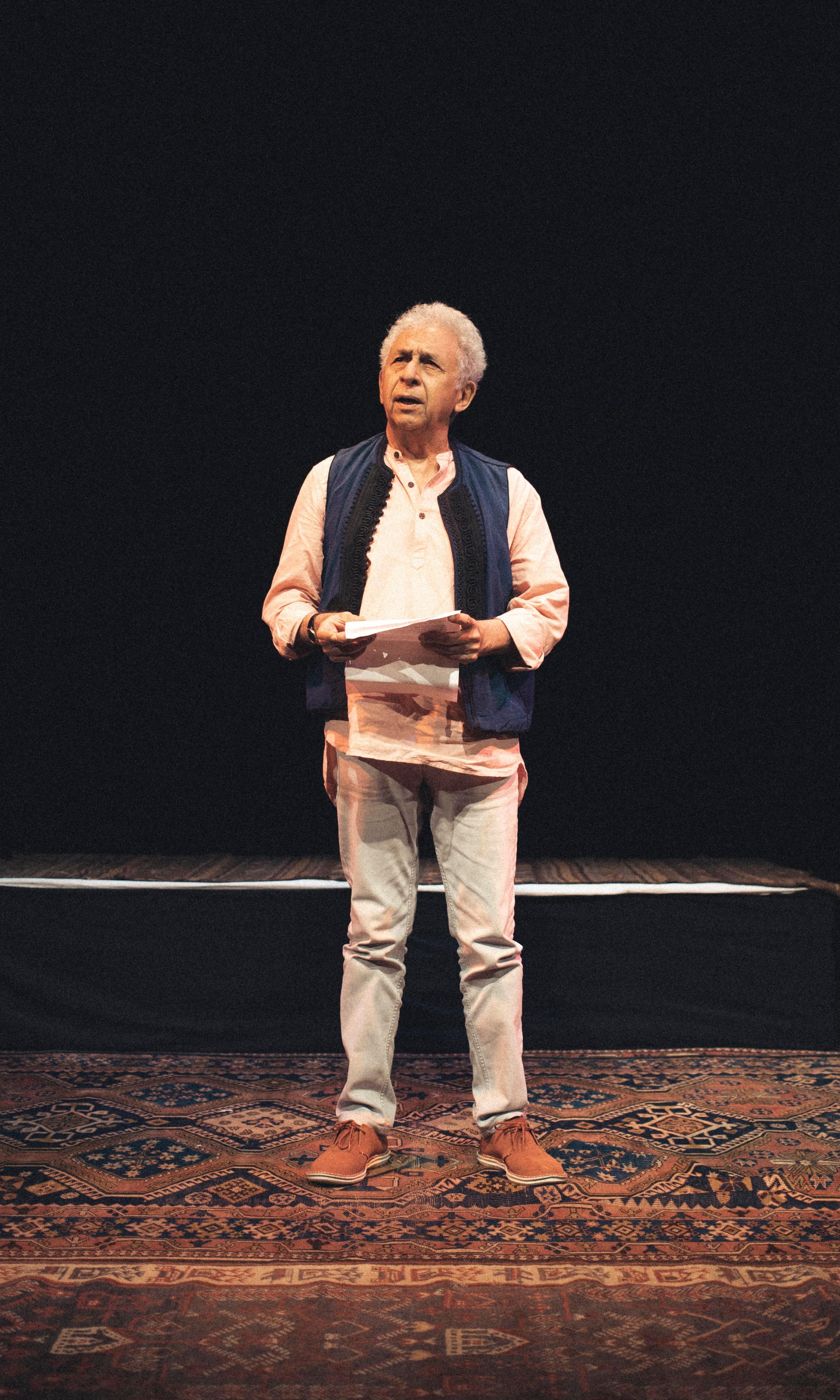 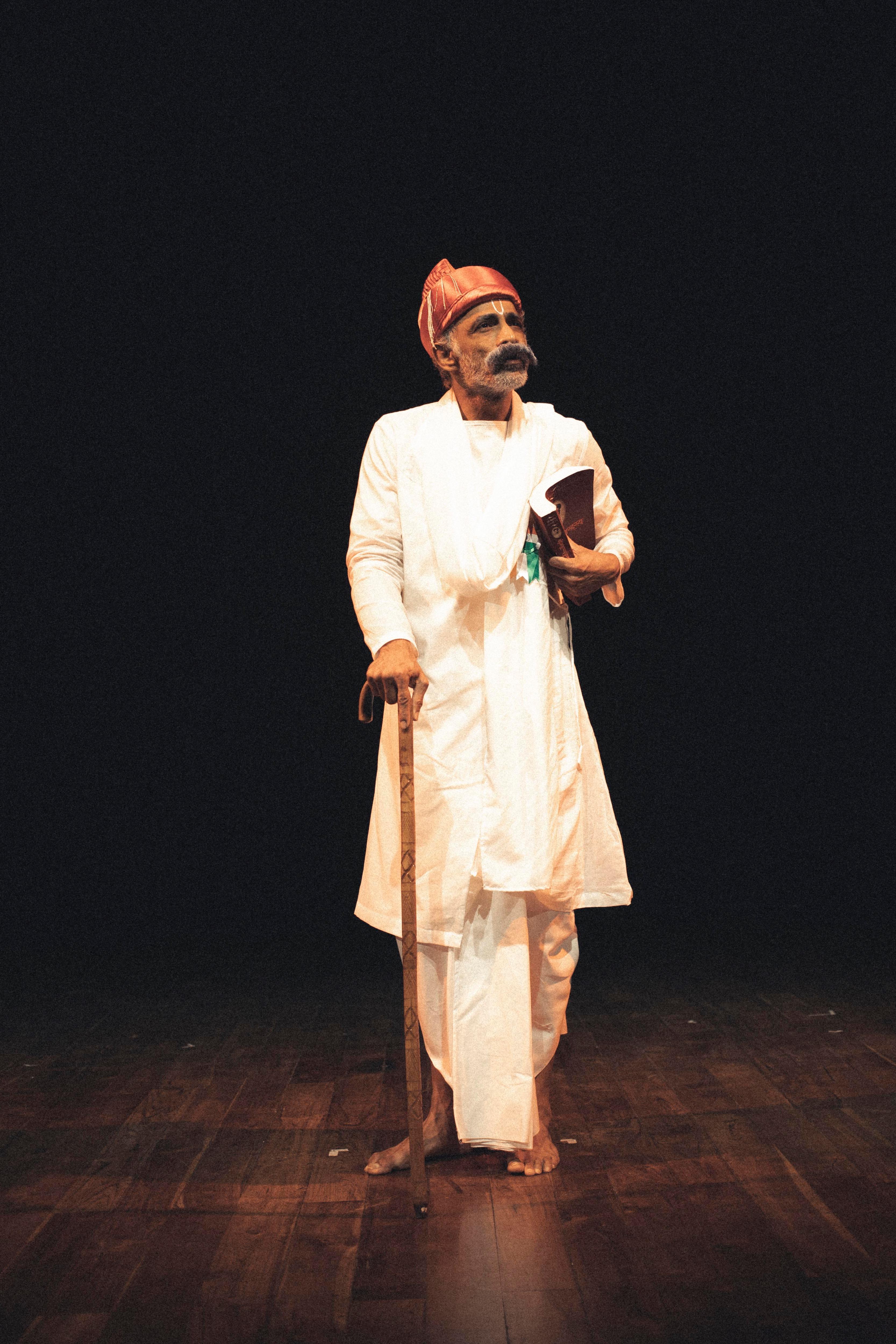 Next Story : Matters of the mind: Attend these probing plays this weekend in the city