In a first for a wetland that is located within an urban metropolis in the country, the Thane Creek Flamingo Sanctuary has been declared a Ramsar site. Experts decode what this recognition means for the region 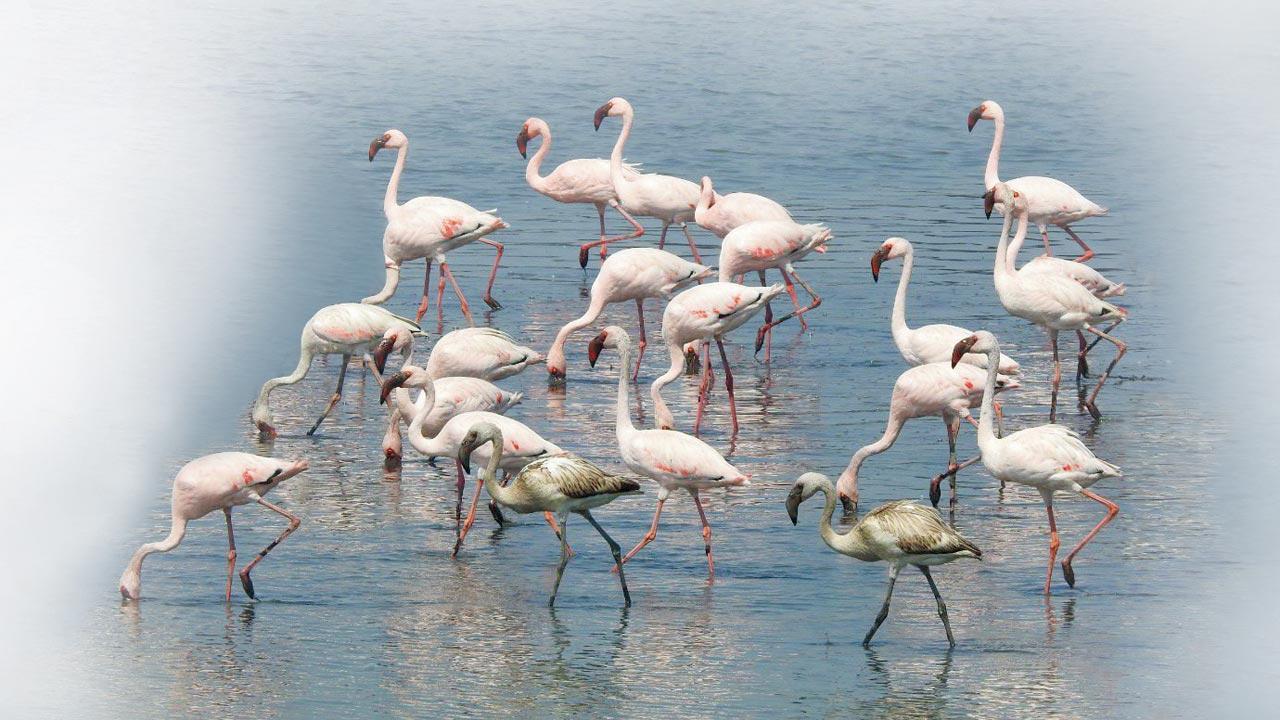 Over one lakh flamingos are spotted at the Thane Creek. PIC, Image Courtesy/Mangrove Foundation 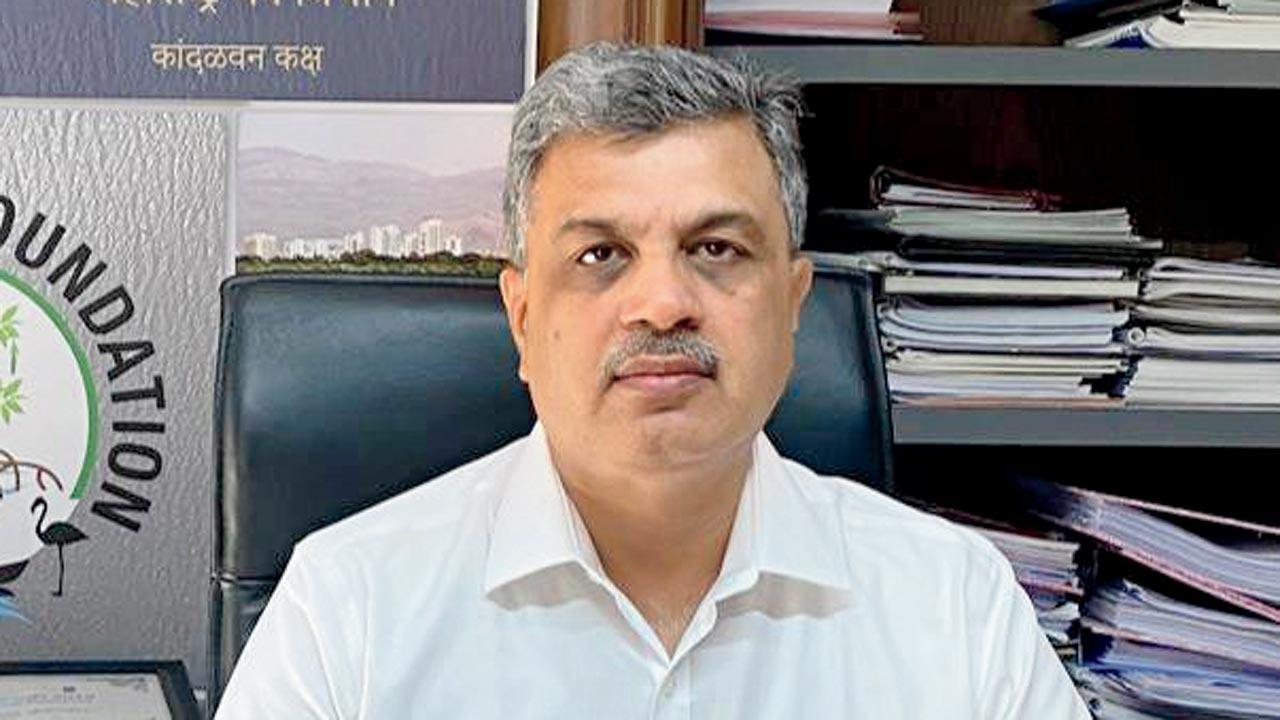 There had been discussions in 2012 that Thane Creek should be declared as a Ramsar site. However, we submitted the proposal for the same to the Principal Chief Conservator of Forest Office in July 2021. As per the Wetlands Rules 2017, no wetland can be approved as a Ramsar site until the state authority approves it, which is chaired by the environment minister. This was approved at the fourth meeting of the state wildlife authority. Since the creek has been recognised as a wetland of international importance, it is now on the global map. We already have a lot of tourists who visit Thane Creek for boat rides and the Airoli Centre, but now with this international tag, I believe the place will be visited by larger crowds. We are committed to safeguarding this area, administering it in accordance with international standards, and making sure biodiversity is sustained in the long term. The Ramsar designation and the announcement of a sizable eco-sensitive zone last year both contribute to the improved protection of this place. 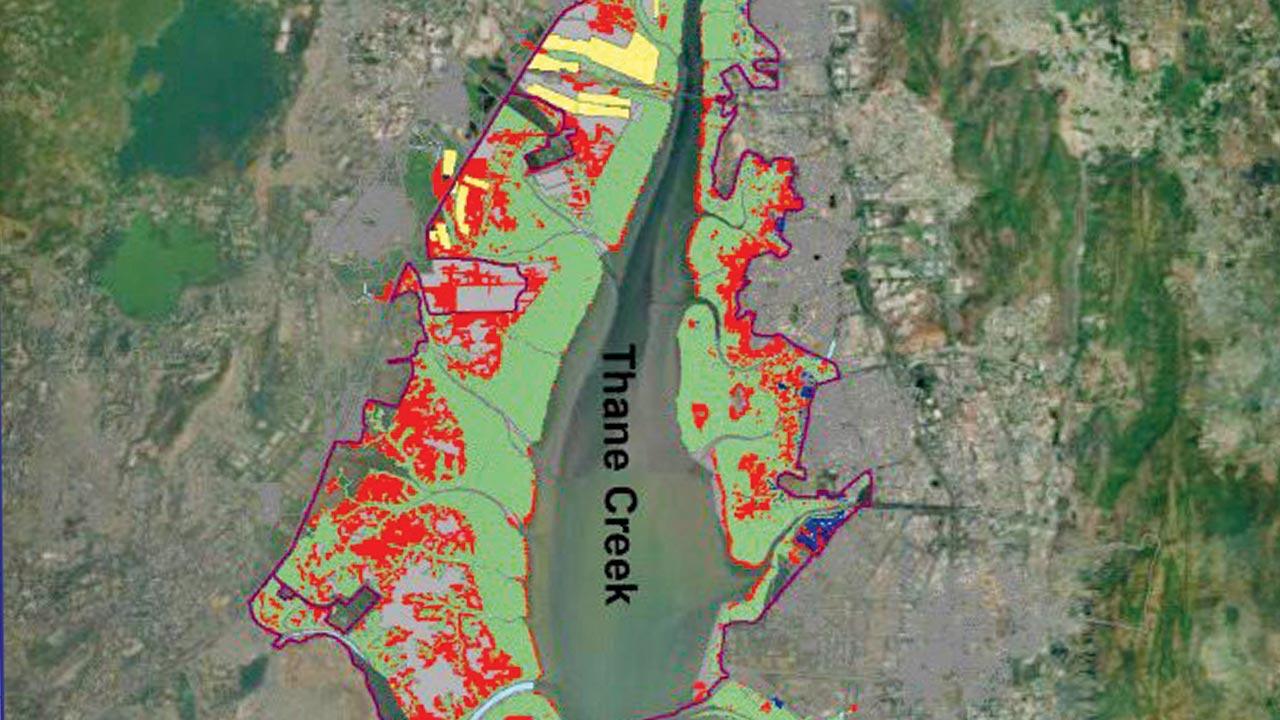 Map showing the Thane creek; the red outline depicts the boundary of the Ramsar site 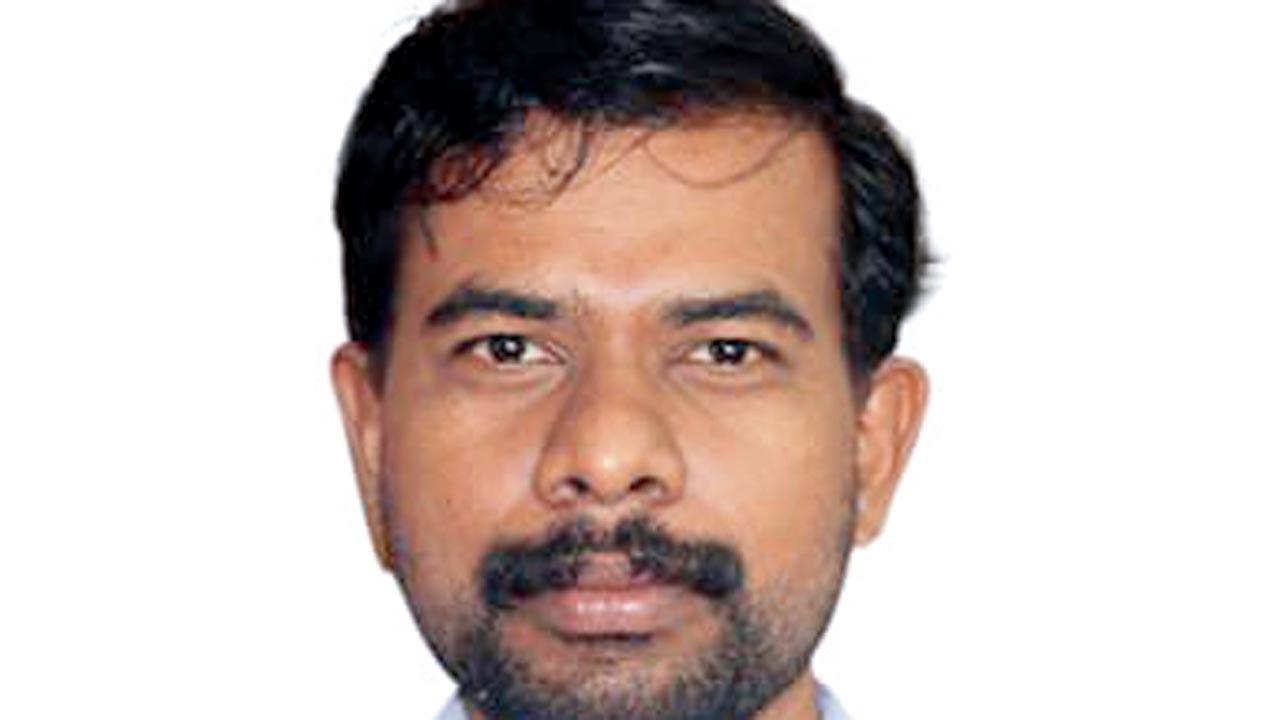 The Thane Creek supports a huge congregation of birds, particularly flamingos and a globally fragile group of birds known as shorebirds, which are dependent on the shallow areas. It is estimated that 52 per cent of these shorebirds are globally declining. The Thane Creek is strategically located as far as migratory birds are concerned and supports the species that follow the Central Asian Flyway region. A location can be declared a Ramsar site if it supports a migration of 20,000 birds annually. However, at the creek, the number of flamingos exceeds one lakh, and the other fragile and usually smaller groups of birds are spotted up to 50,000 to 60,000 in number. After being declared as a Ramsar site, India has to report to the global forum about the conservation actions and management of the site. The forum has to be informed if the site is degrading or deteriorating or if any management action is required. Even though it is protected through sanctuaries and Indian policies, getting recognised as a Ramsar site gives it additional value, as it is now a global commitment. 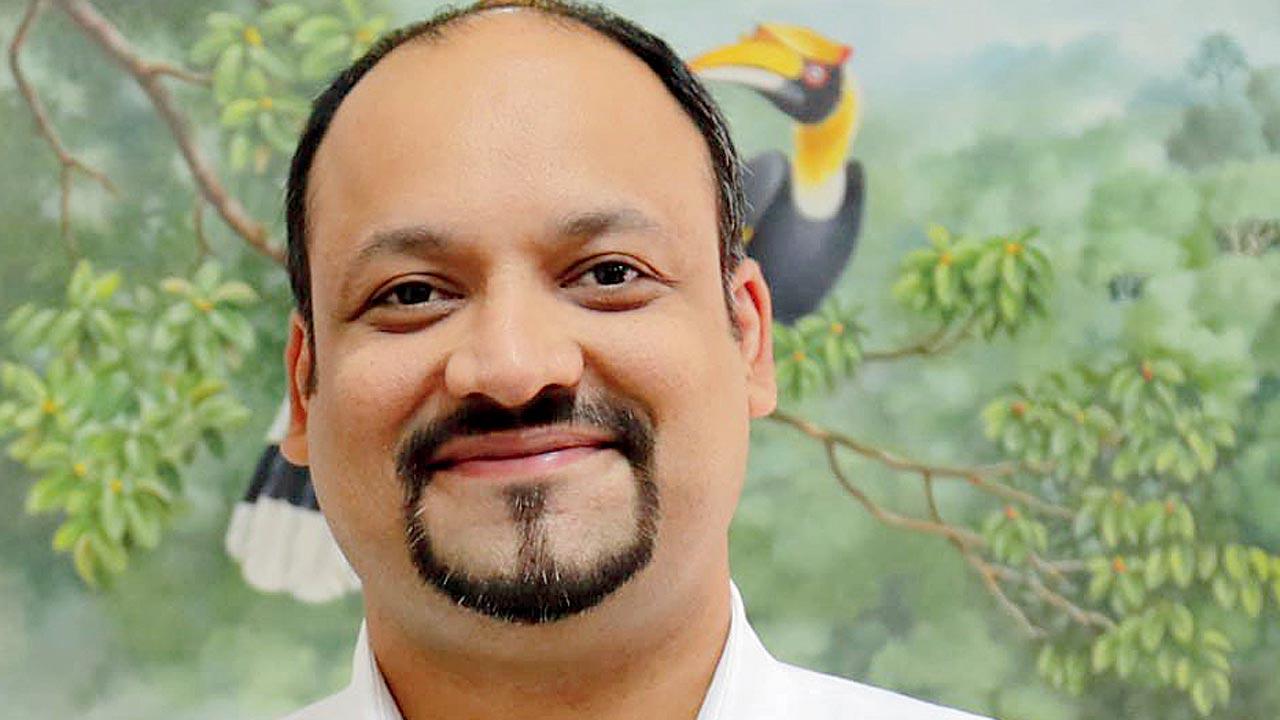 This recognition as a Ramsar site, in itself, indicates that there is a synergy between the local level administration and the national and then international level. This site is different from the other recognised sites in India because it is the only one that resides in the heart of the city. Hereon, the policies that will be put in place in the future for this site will have international standards and will also bring international expertise on board. These policies will ensure that the creek, its habitat, the micro and macro fauna, and migratory birds are enjoying this site, and that the site’s pristine nature will be maintained for many generations.

The Thane Creek meets seven of the nine criterion that are required to declare a wetland a Ramsar site. It has checked boxes for the presence of endangered or critically endangered fauna and the presence of 20 per cent of the population
of a specific species residing in the area among the other criterion.

What is a Ramsar site?

They are wetlands of international importance under the Convention on Wetlands (Ramsar, Iran, 1971), called the Ramsar Convention, which is an intergovernmental treaty that provides the framework for national action and international cooperation for the conservation and wise use of wetlands and their resources. The convention, which is named after the city of Ramsar in Iran, was formally signed in 1971. There are a total of 2,453 Ramsar sites globally, of which 75 are in India.

Next Story : Talking gender: Three podcasts you must listen to