For fans celebrating the 60th year since the first issue of the Incredible Hulk released, here’s an essential guide about the antihero 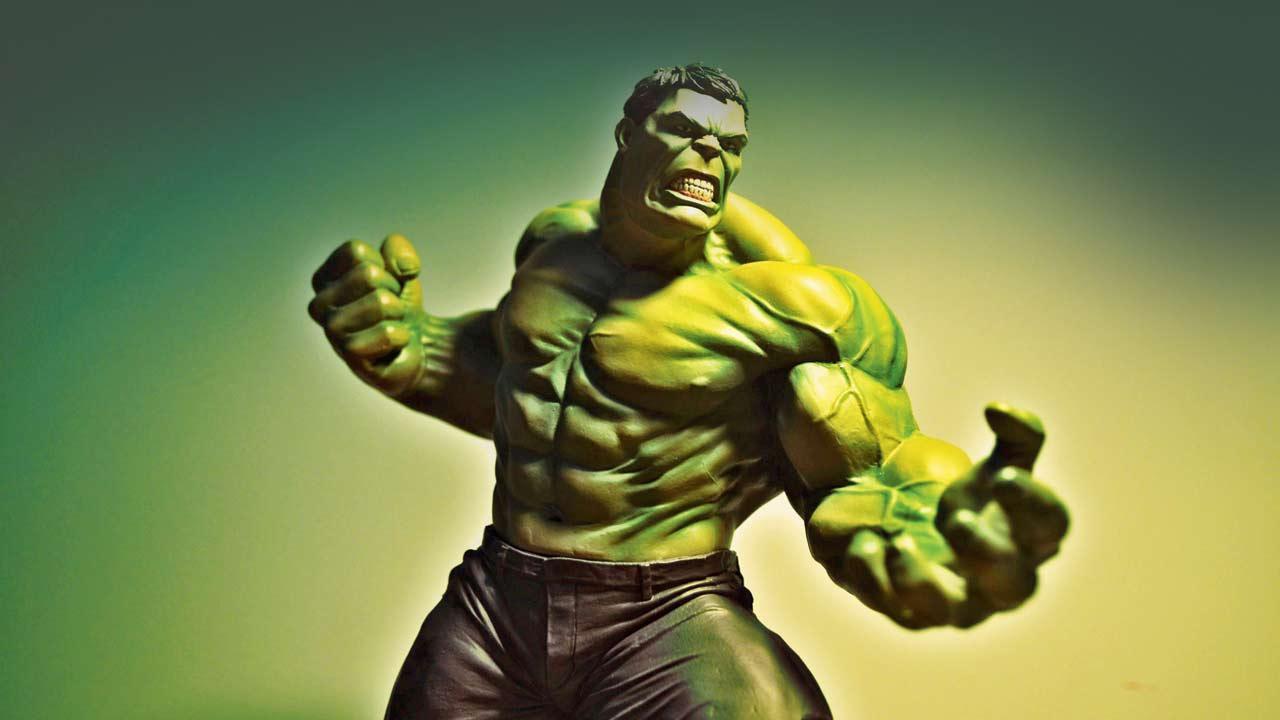 
On May 10, 1962, Stan Lee introduced the green monster, Hulk, in the first issue of The Incredible Hulk. Designed by the penciller-artist, Jack Kirby, the character sketch was inspired by Frankenstein and, Jekyll and Hyde. The story follows scientist Robert Bruce Banner, who  had exposed himself to heavy doses of gamma radiation that turned him into a muscled monster powered by rage.

The Incredible Hulk (2008): Edward Norton led movie, directed by Louis Leterrier,  shows how Bruce Banner, contaminated with gamma radiation to become the Hulk, hunts for a cure.
Log on to: Netflix/ Prime

Avengers (2012): Watch for Hulk’s remarkable action sequences, the Helicarrier fight and the Battle of New York, in this Joss Whedon  film.
Log on to: Disney Hotstar

The Planet Hulk: Written by Greg Pak in 2006, the storyline is inspired by the idea of sending Hulk to an alien planet, Sakaar. The issue Incredible Hulk #92–105 narrates the incidents of gladiatorial battle in the emperor’s arena by the muscle man.
Log on to: marvel.com

Incredible Hulk: The End: Published in 2002, it was written by Peter David who reveals the end of Hulk  with no survivors on Earth, except Bruce Banner aka Hulk.
Log on to: marvel.com

The reviews: The show hosts, Mallory Rubin and Jason Concepcion, in their podcast series Binge Mode: Marvel, talk about the film, The Incredible Hulk. They  deep-dive into the development and elements of the film by sharing six of their favourite nuggets hidden in the action sequence.
Log on to: podcasts.apple.com

Into the beginnings: The  podcast show hosted by Frank Cronogue discusses the episodes of the classic TV series The Incredible Hulk (1977) offering nostalgic memories of the character.
Log on to: podcasts.apple.com

Next Story : In search of a new sound