With his first album, an indie composer blends jazz, rock and country genres with a little help from his friends 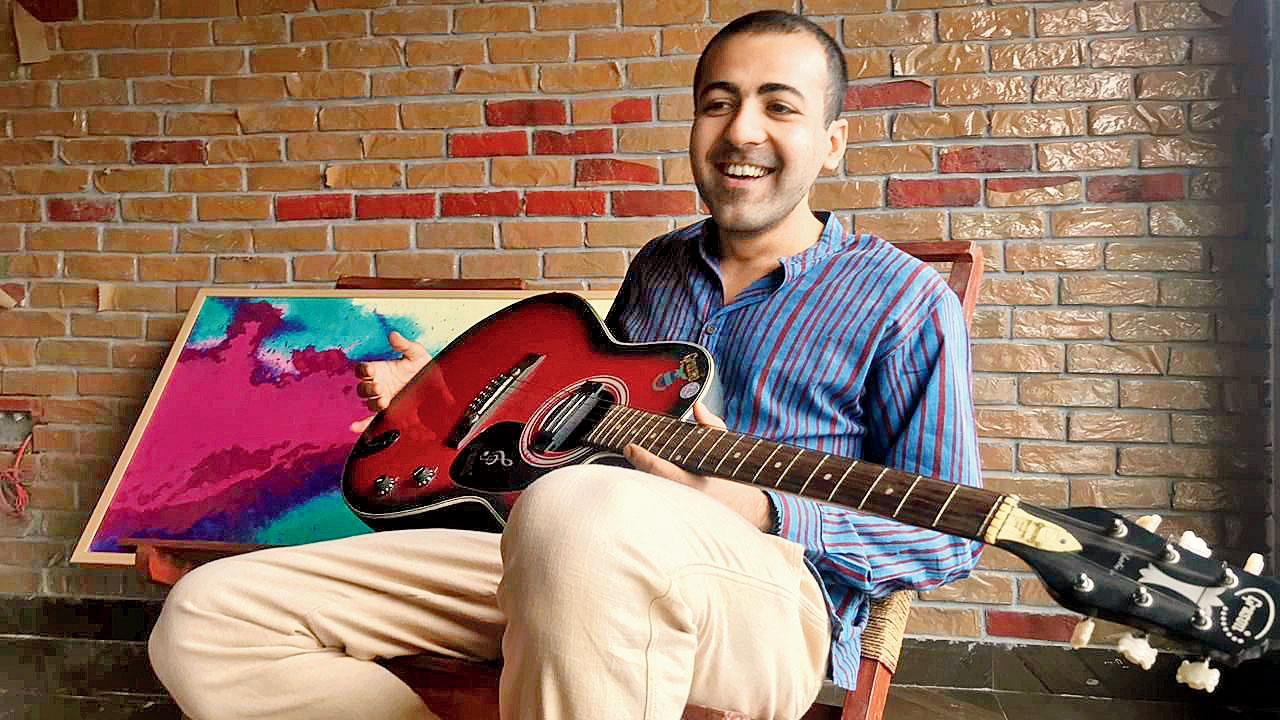 
Not every day does a debut indie album make you sit up and take notice. There is something refreshing yet nostalgic about Kolkata-based composer-songwriter Jaimin Rajani’s Cutting Loose, which dropped on August 19. For starters, the 14-song album is a departure from truncated EPs or singles that dominate the audioscape today. The work, a product of two years, is a compilation of some enjoyable originals with the added presence of stellar names such as Ralph Pais, Patrick Fitzsimmons, Rahul Ram and Susmit Bose, among others. 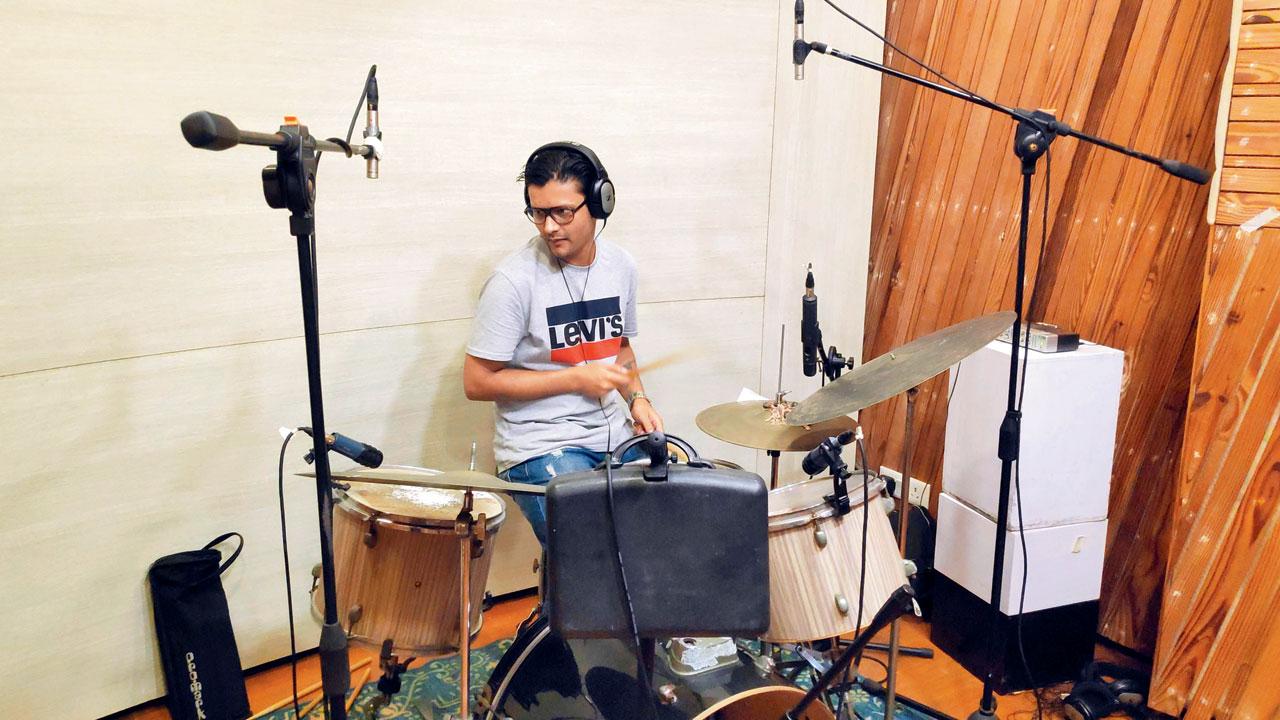 Drummer Aniruddha Saha at the recording session for the album

It was not easy, Rajani admits, about approaching these veteran artistes. “They had no reason to play on my songs. I am a nobody and was approaching them with no prior credentials,” he says. The solution was to send them his recordings with a simple request. In a cinematic twist, they all agreed. “I was lucky that to one turned me down,” he confesses. In the midst of 2021, the recordings took place remotely, with Pais working in Goa, Ram in Delhi and Fitzsimmons in his Texas recording studio.

A self-taught musician, the 31-year old composer picked up the guitar just eight years ago at 23, after several years of indirect music tutelage from Hank Williams, Cliff Richard, Bob Dylan and Dire Straits. “I was hearing these melodies in my head. In order to bring them out, I had to learn the instruments. It was the only way to materialise the songs in my head,” he reveals. The album, he adds, is a compilation of songs that he has been working on since then. It was only in 2020 that he felt ready to bring out the album. 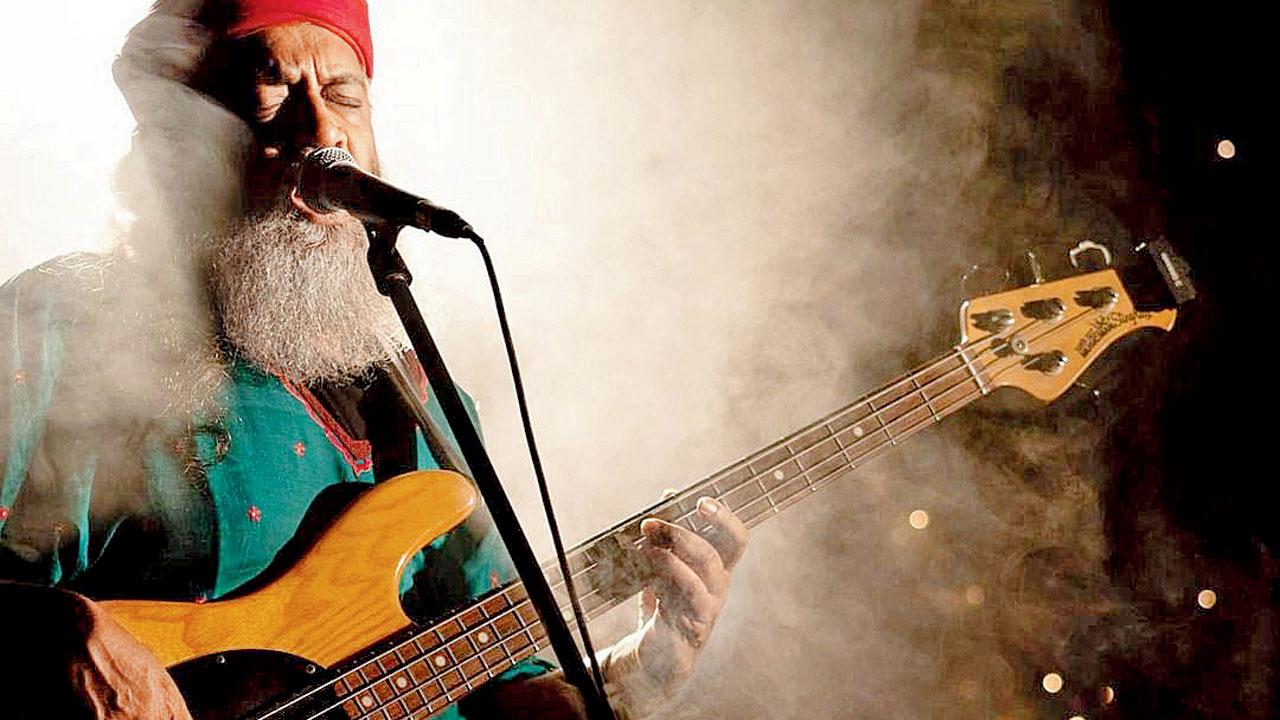 His first collaborator was lead guitarist Subharaj Ghosh with whom the songs were threshed out. “As a self-taught musician, I did not have the vocabulary to elaborate on my ideas. Subharaj was my translator and understood what I wanted in the songs,” Rajani explains.

The jazz influence was  brought in by the trio of Arka Chakraborty, and drummers Arjun Chakraborty and Aniruddha Saha. The album is refreshingly original in its construction. The influence of jazz, blues and rock music is held in balance by Rajani’s lyrics. “The unified sound was a conscious attempt to be different from any other composition that was out there,” the composer elaborates. 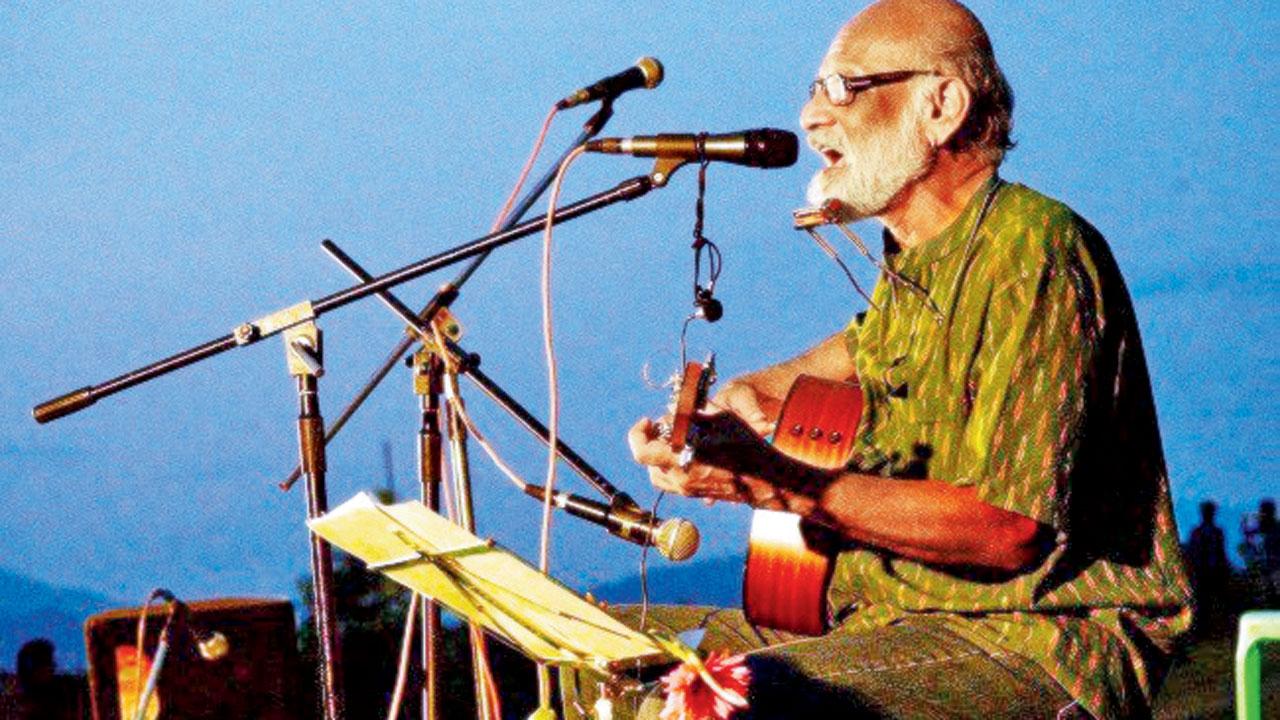 This writer was impressed by the lyricality in She and She’s running late. While the former is elevated by Rajani’s lyrics and the intricacies of Pais on the guitar, the latter has the unmistakable signature of Ram’s bass. Then, there is Never Mind with Bose making a rare appearance. The composer marks it out as his favourite. “Every instrumentalist on the song was at their best, I feel,” he declares. This writer also recommends Something here — a song elevated by the use of Kalyan Majumdar’s captivating sitar solo and Abhay Sharma’s saxophone.

There is an old-school touch about the composer’s insistence of releasing the album in complete. “The converstion around new singles and EPs fades away after a month,” he says. The composer insists that he will take some time off before he sets out to work on his next project. For now, he should enjoy the good start.

Next Story : Why this interactive cheese-making workshop may intrigue children