Let the music begin: Here are the most eclectic gigs in India you need to head to this year

The music season is well and truly upon us. We chart out a route to the most eclectic and hottest gigs from around India for you to head to this year and the next 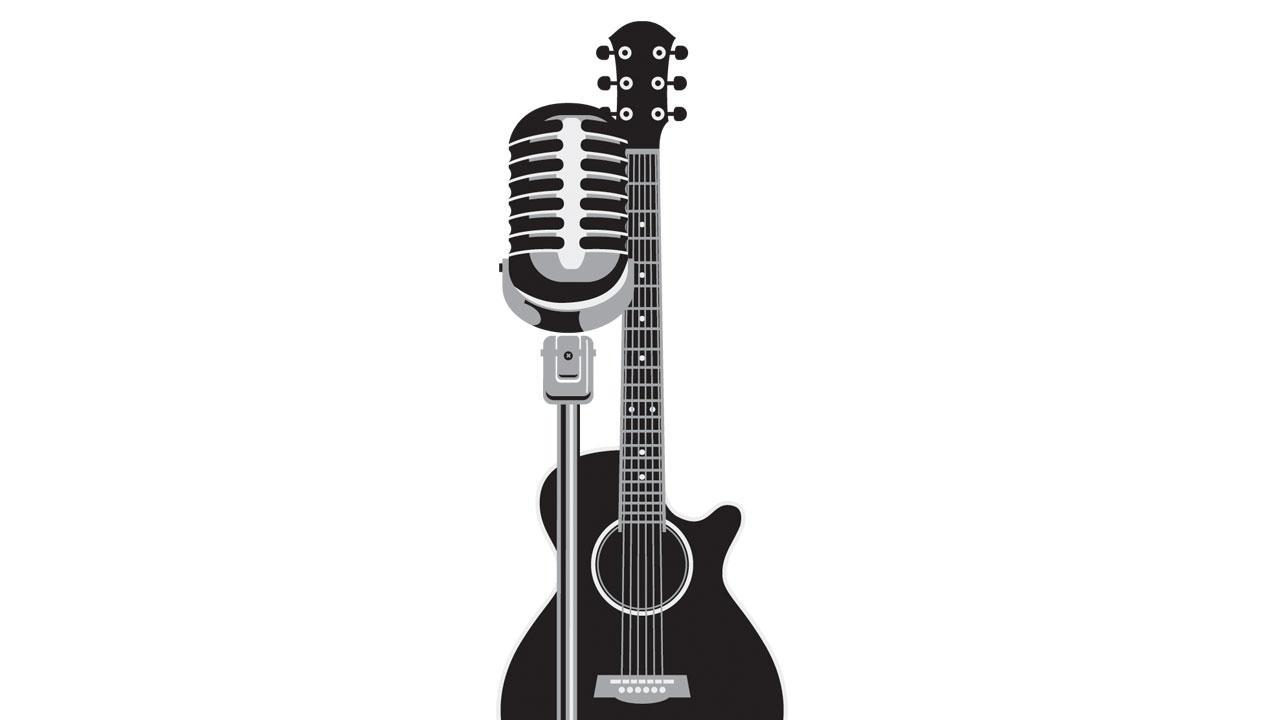 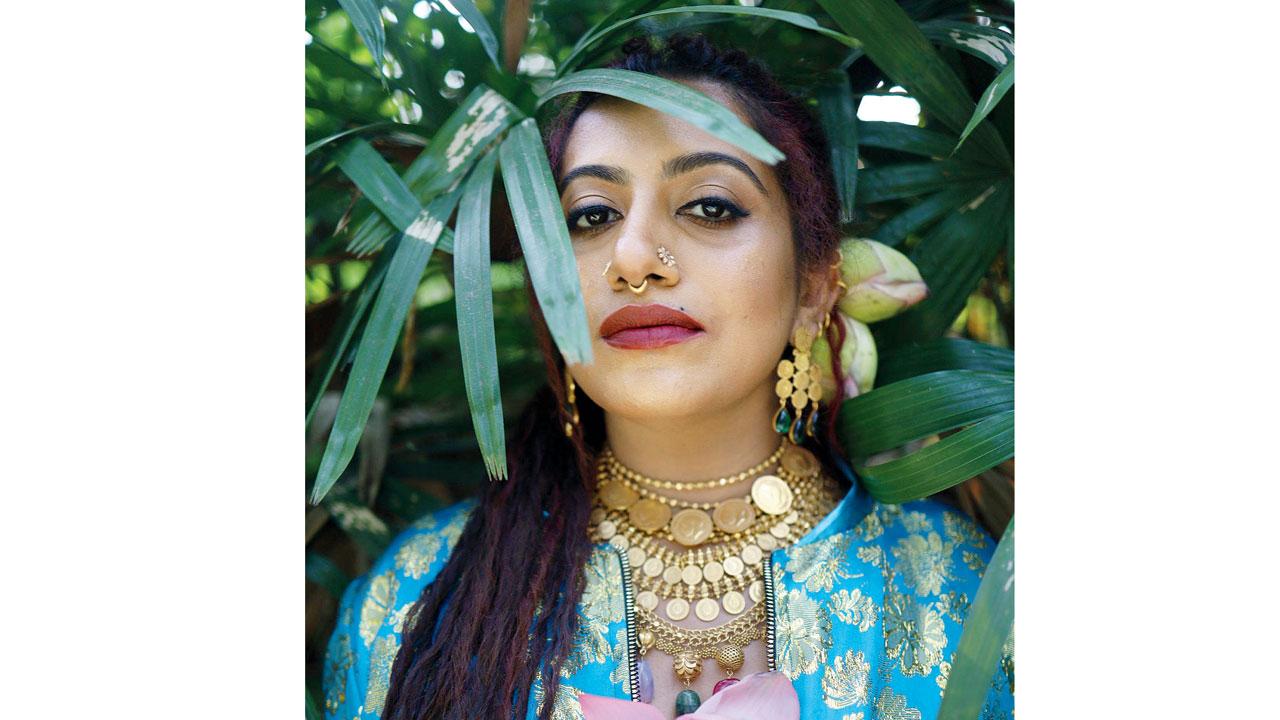 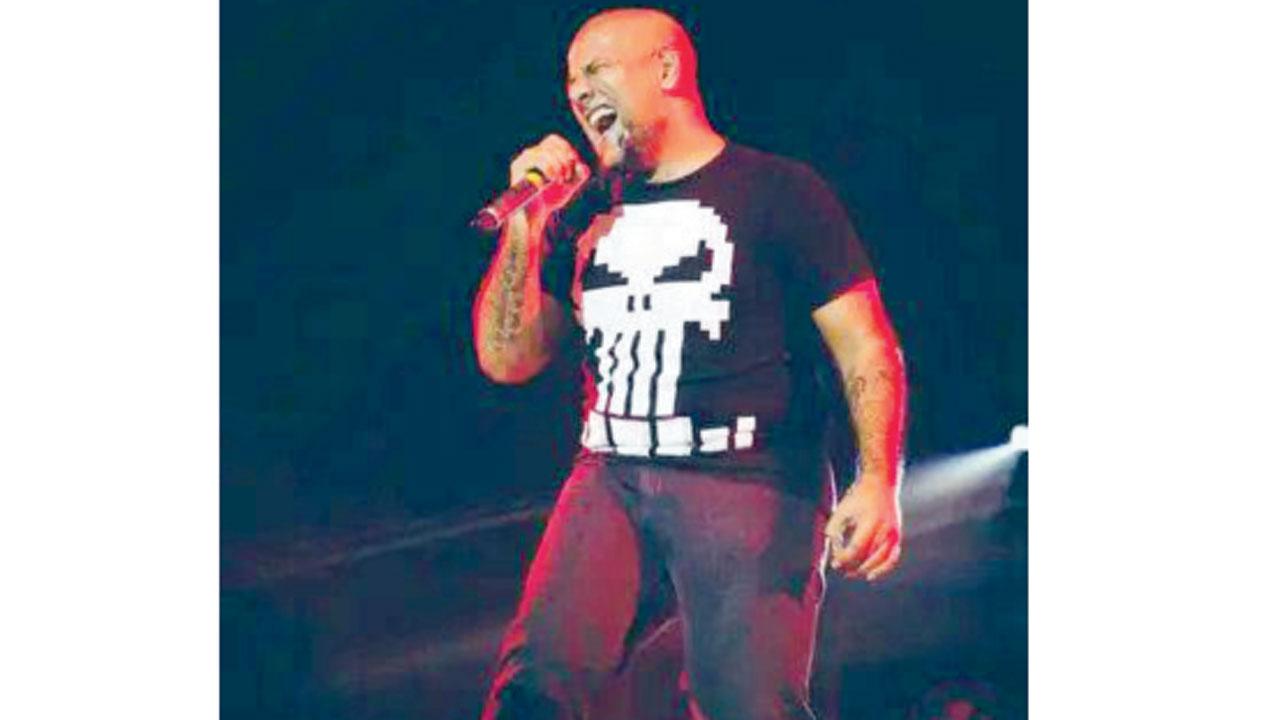 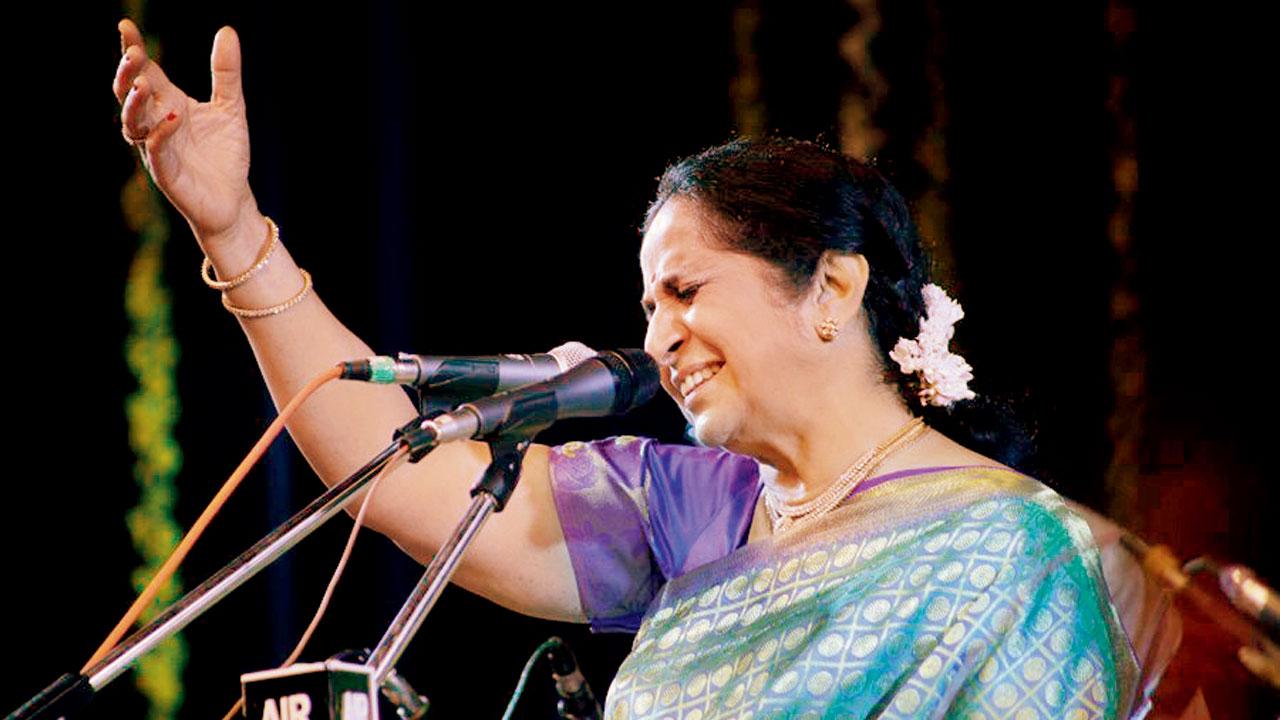 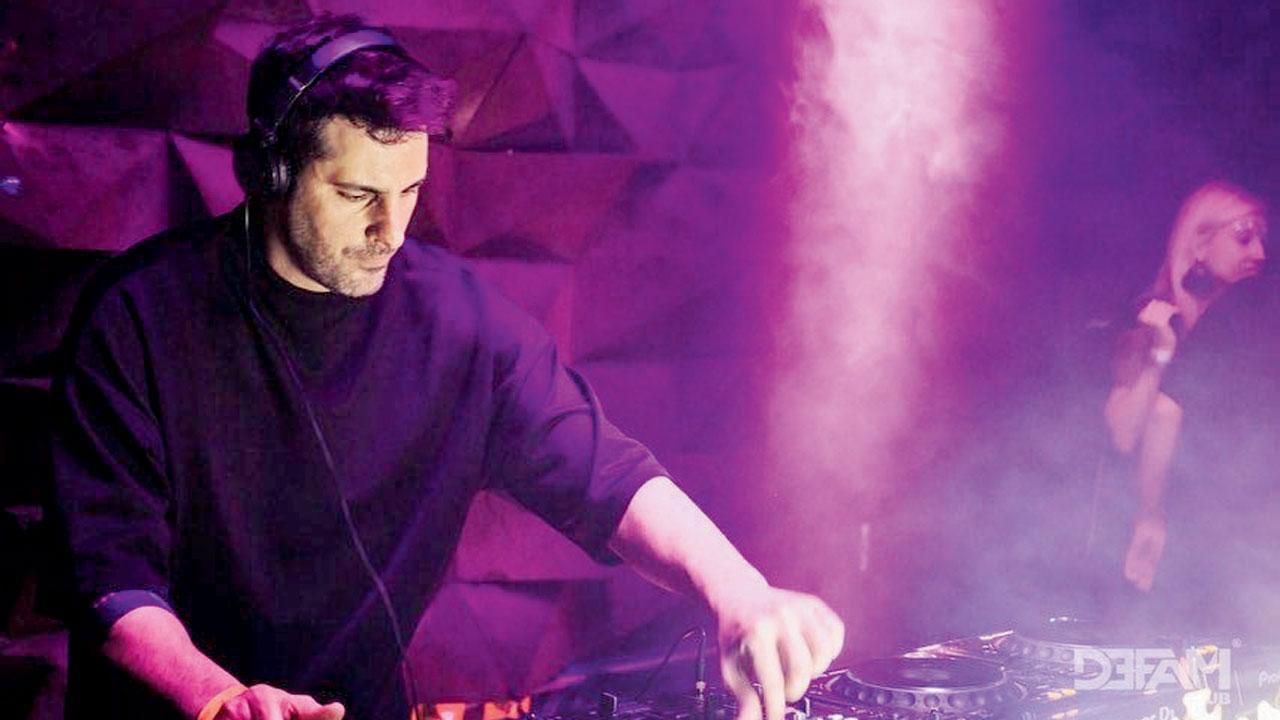 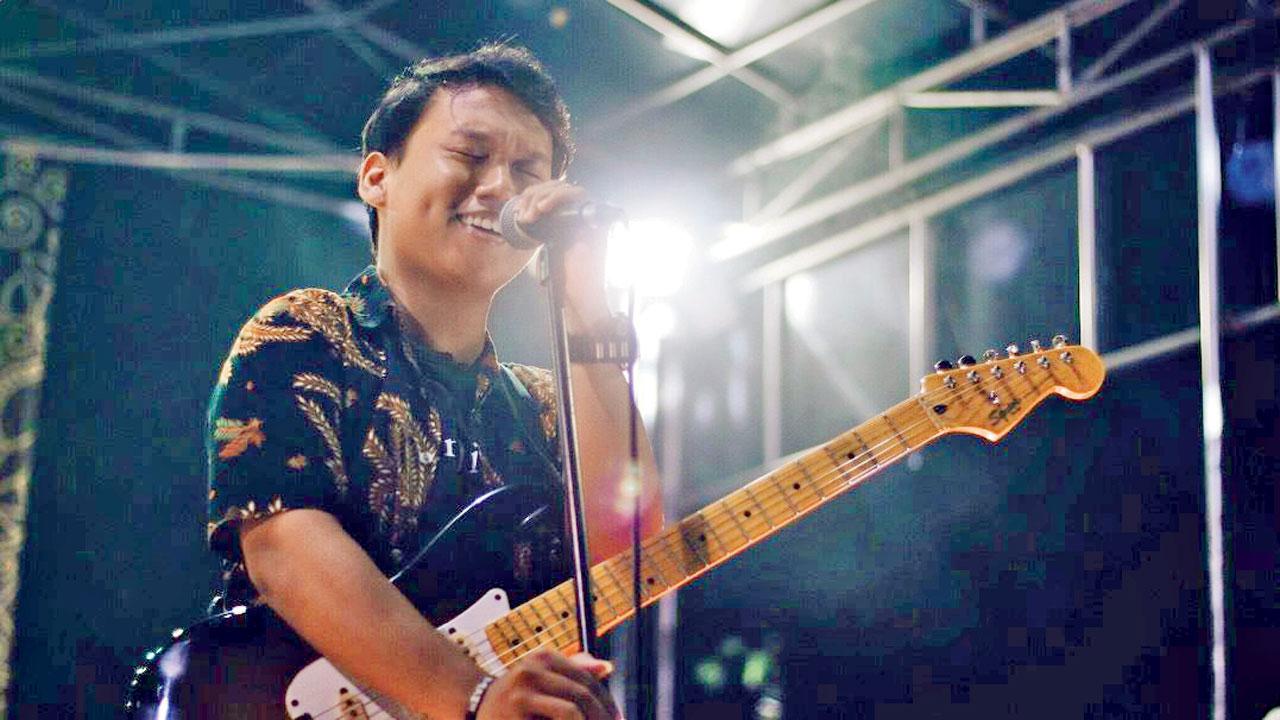 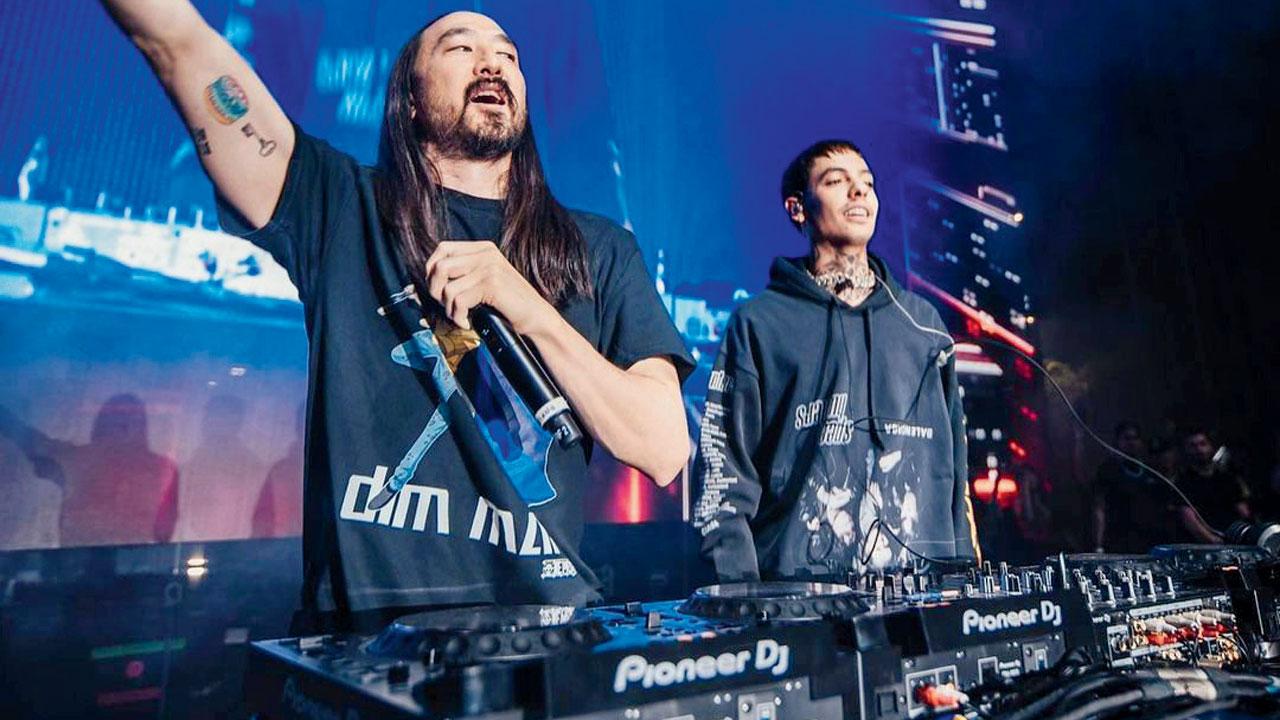 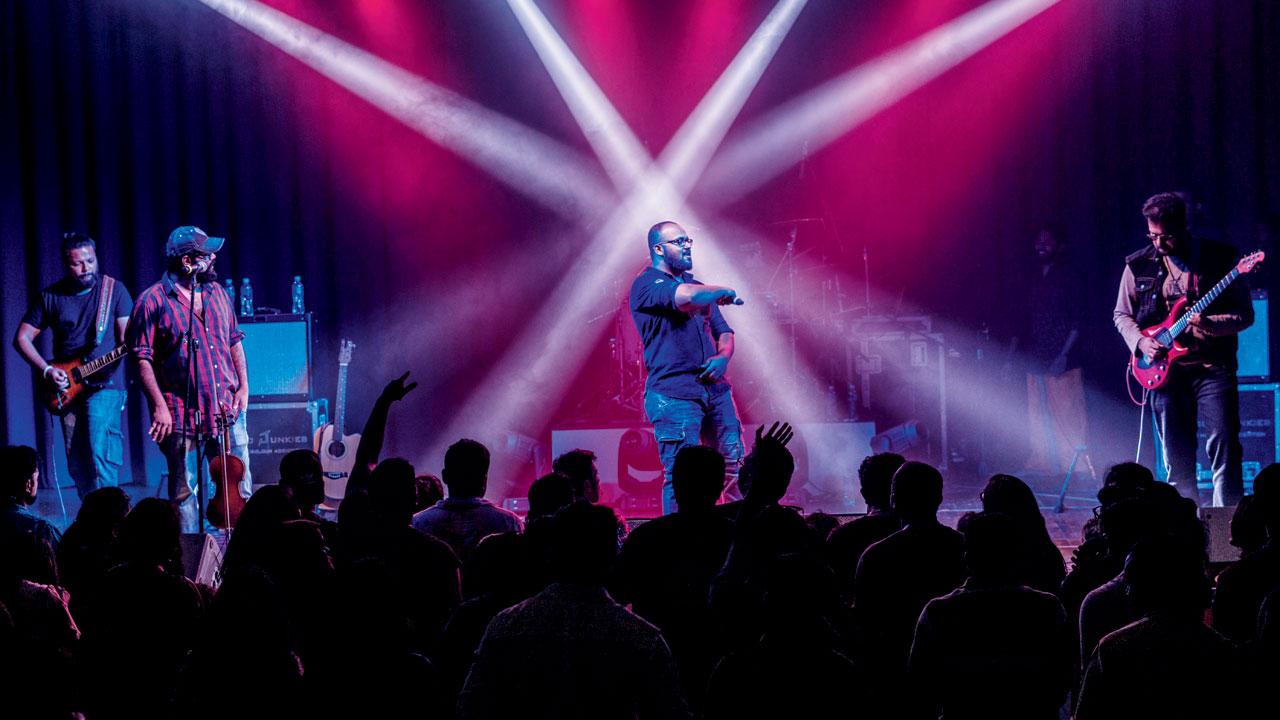 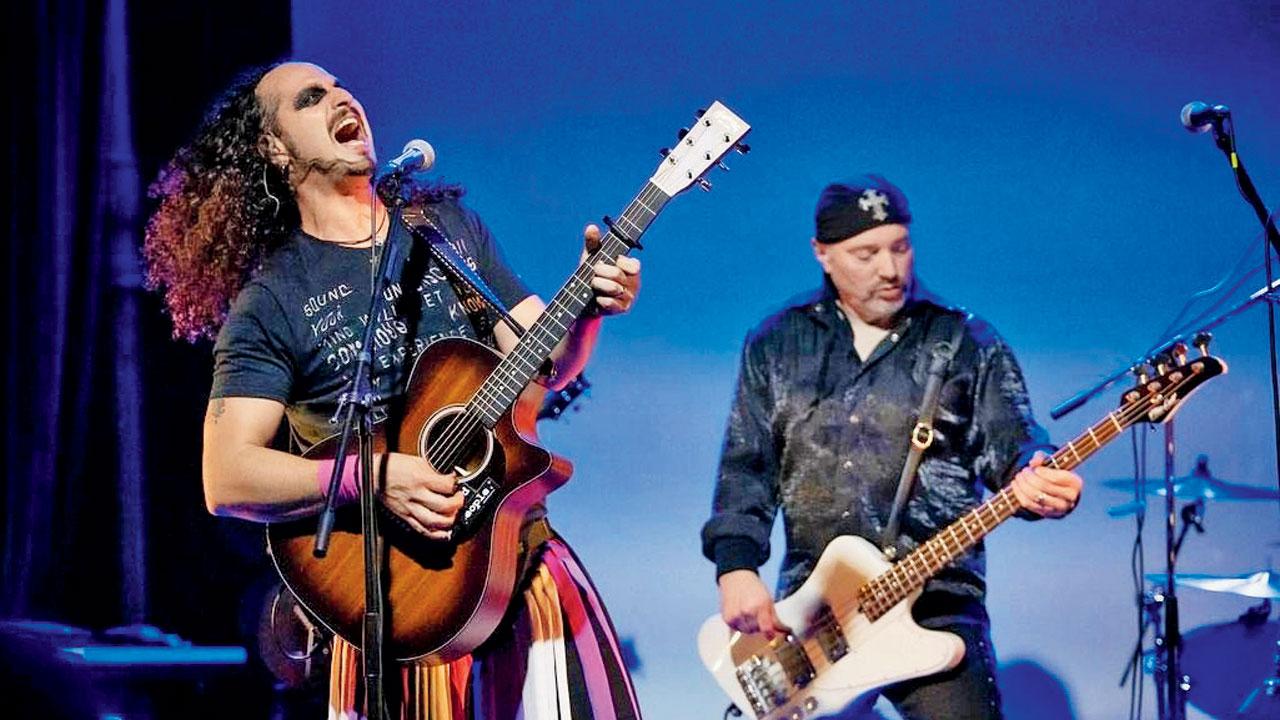 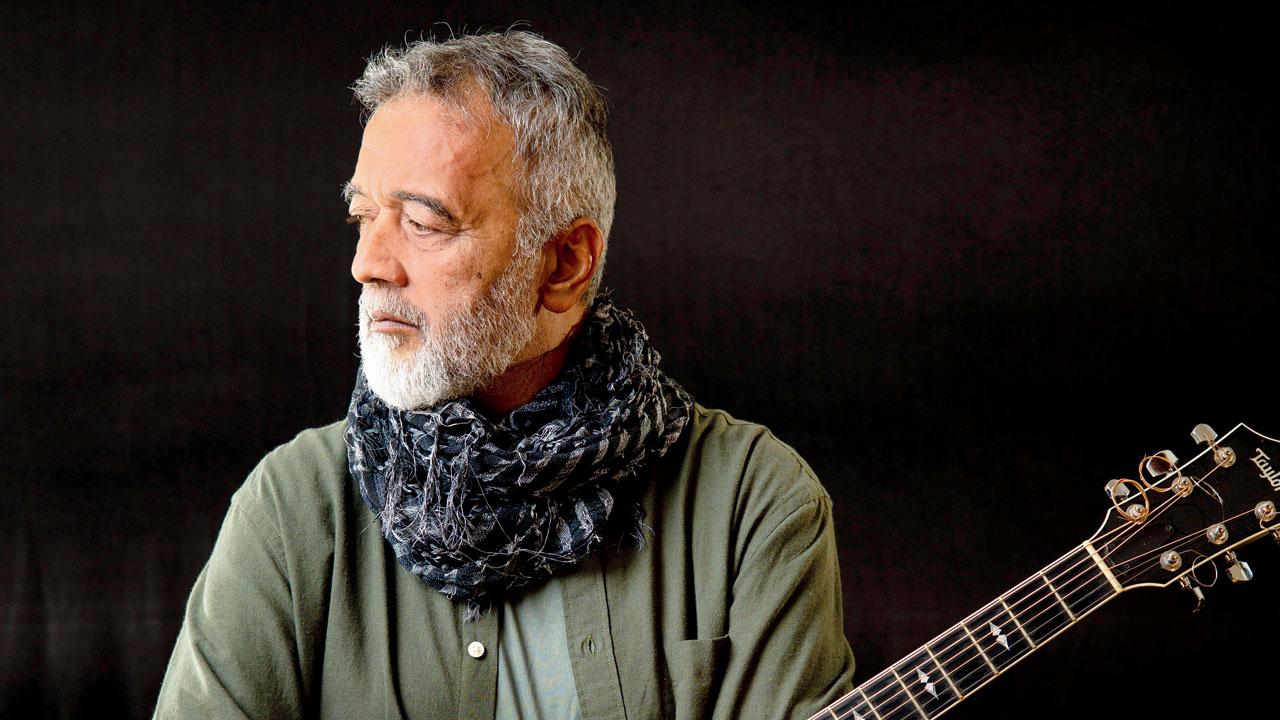 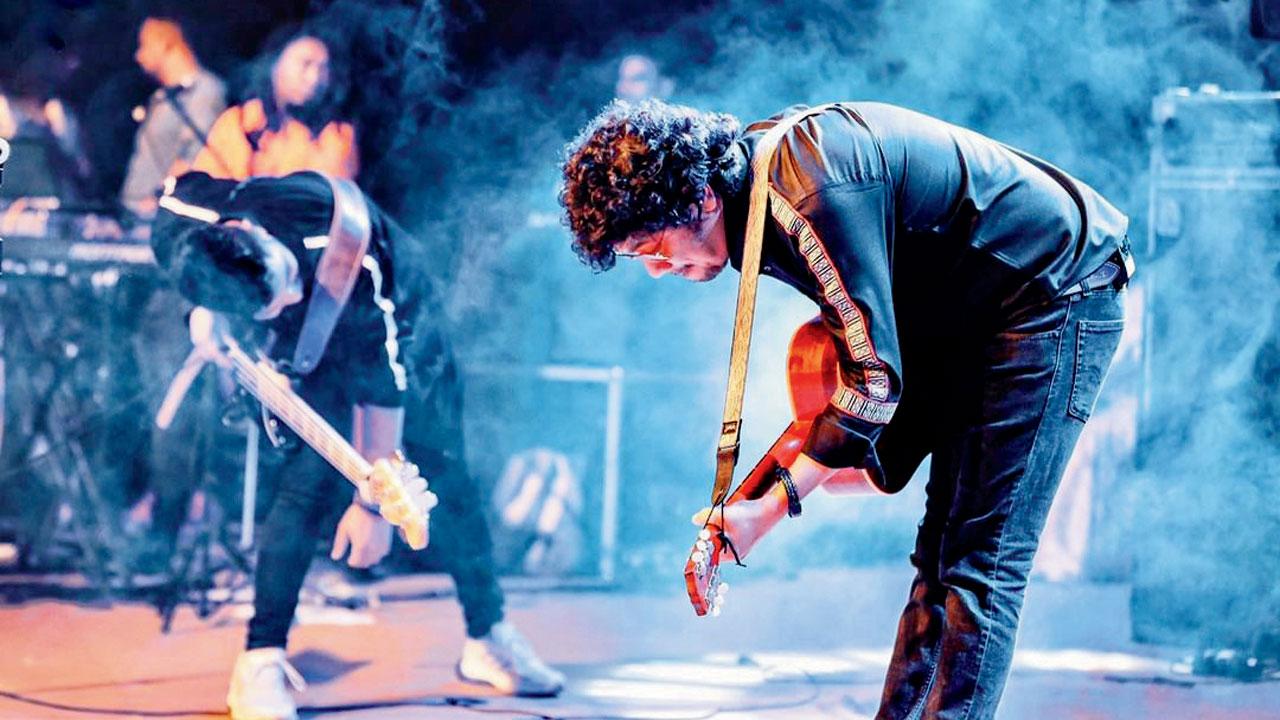 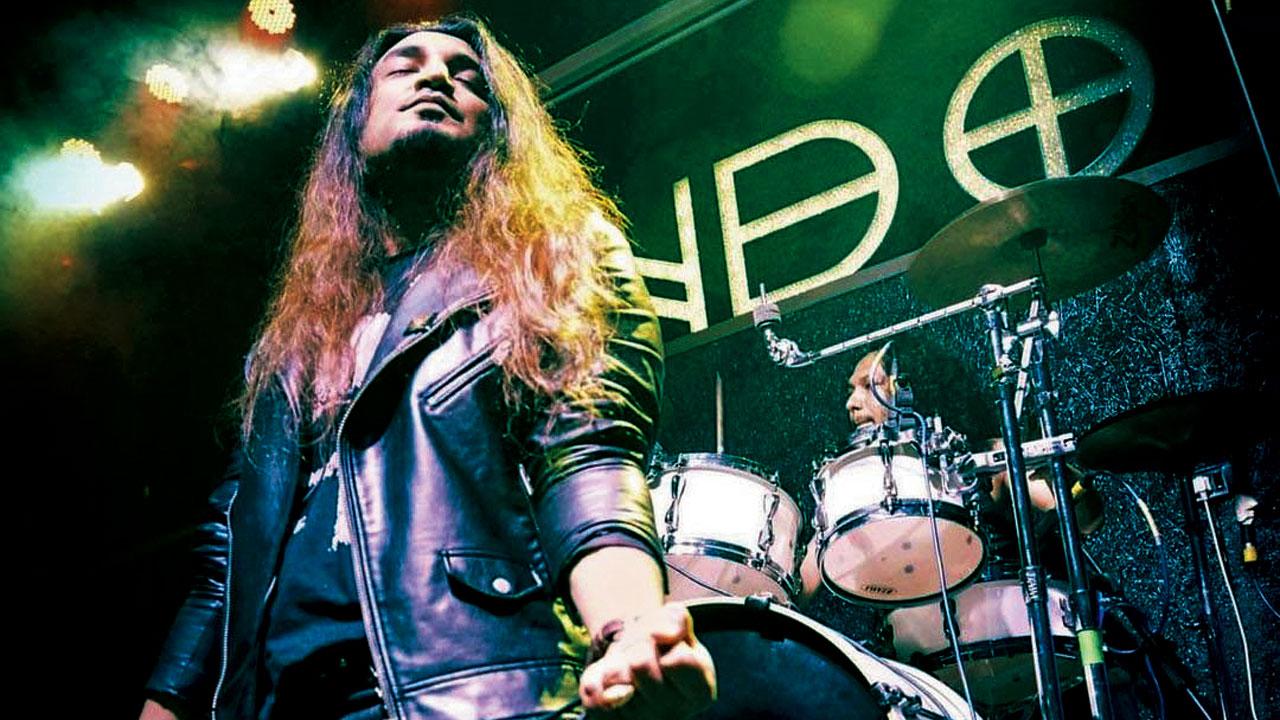 Serendipity Arts Festival, Goa
On: December 15 to December 23
At: Panaji, Goa
Log on to: serendipityartsfestival.com for updates

Lollapalooza, Mumbai
On: January 28 to January 29, 2023
At: TBA, Mumbai
Log on to: lollaindia.com for updates

NH7 Weekender, Pune
On: November 25 to November 27
At: Mahalakshmi lawns, Pune
Log on to: : nh7.in for updates

Echoes of Earth, Bengaluru
On: December 3 to December 4
At: TBA, Bengaluru
Log on to: echoesofearth.com for updates

Next Story : Build ideas this Dussehra: A workshop for kids to explore their creativity