As Marvel’s first brown superhero resonates with South Asian communities across India and the rest of the world, we speak to an artist who collaborated with the entertainment platform to create an artwork that highlights the show’s cultural significance 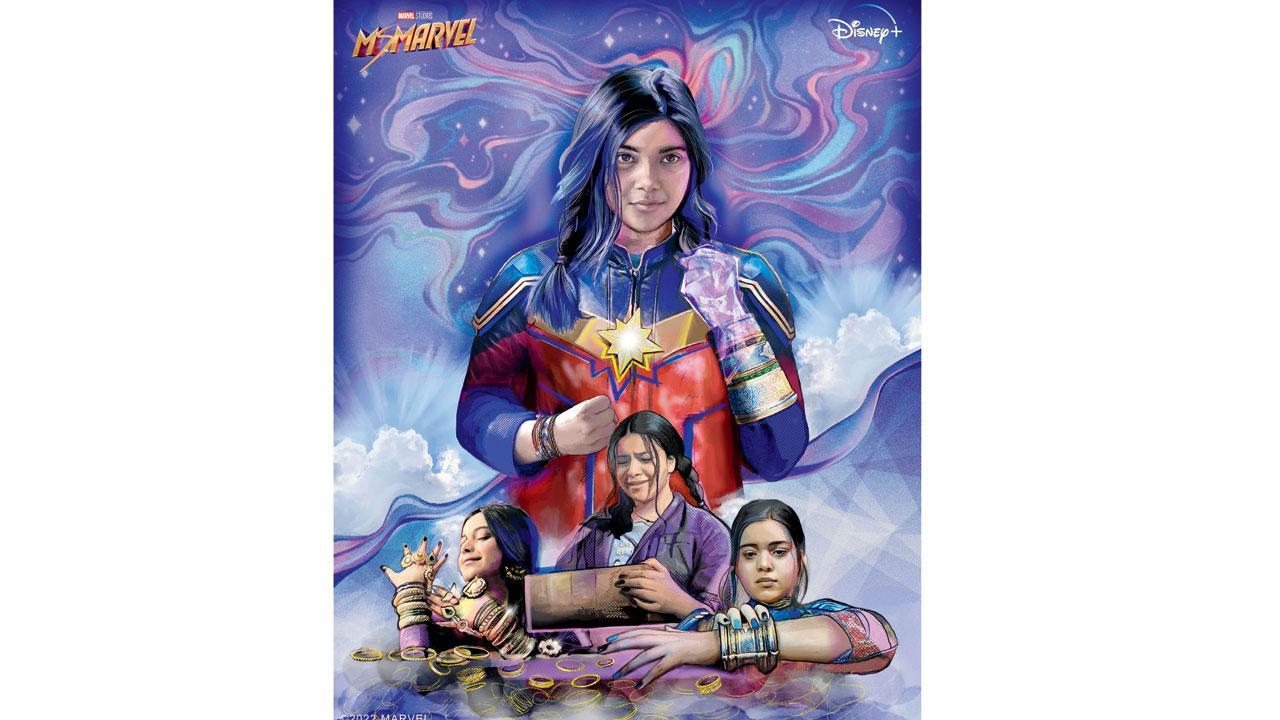 
Even today, inaccurate stereotypes continue to hinder meaningful interactions with and an understanding of communities. This is why the realistic portrayal of culture in Ms Marvel, the first brown superhero in the Marvel Cinematic Universe, has already found popularity among audiences. The character Kamala Khan, played by actor Iman Vellani, is a Pakistani Muslim teen from New Jersey and is nothing like any cultural stereotype usually subjected to the South Asian diaspora and women.

Promotions of the show included commissioning South Asian artists to create artworks that highlight aspects of the show that resonated with them. From the talented lot is Neha Kapil, an Indian-American visual artist and fashion designer based in Los Angeles.

Kapil says, “It’s an exciting time where South Asian-American stories are finally being recognised and valued. I was glad that the platform directly approached creators who connect to the experiences in the series to help tell the world why our culture matters.” With only five days to complete the artwork, Kapil’s major focus was on the messaging, and so the poster majorly enshrines two elements — bangles, and a line by Kamala’s mother from the first episode: 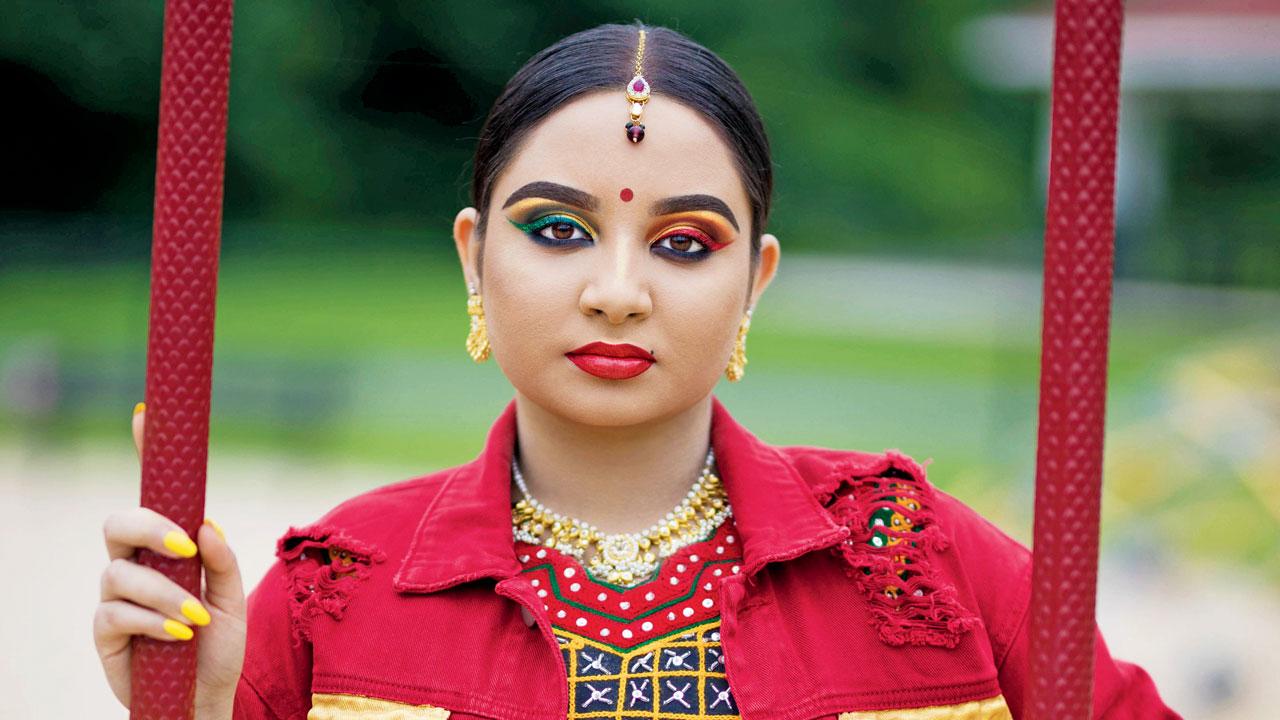 “Are you a cosmic head-in-the-clouds type person?” Kapil expresses how relatable it is that in most brown households children are steered towards conventional pursuits and careers. “You have to be a bit of a dreamer even when society tells you to focus on more practical things. Being an artist myself, I connected with Kamala’s urge to follow her passions and prove that what she loves shouldn’t be dismissed as unrealistic,” the artist tells us.

She notes the importance placed on bangles, saying, “As a South Asian woman, early memories of my culture stem from observing the jewellery my mom had, wearing it and receiving similar items from relatives in India.” South Asian culture and fashion like bangles stand out not just in her poster, but throughout Kapil’s art which she says gives her work meaning, just as it acts as the source of Kamala’s strength.

The poster goes beyond the realm of fan art with Kapil’s intention to share her culture and depict how the South Asian diaspora navigates and embraces two worlds. “Every brown girl growing up in the US has a specific moment where something about our heritage strikes a cord and feels special, whether that’s a gift, our first Bollywood movie, celebrations or traditions. This is why I wanted Kamala’s connection to bangles to be the focal point of my piece,” the artist elaborates.

Emphasising on the importance of representation in mainstream media, Kapil maintains that not seeing someone like yourself being celebrated on screen in a positive light plays a role in steering viewers to falsely believe that they aren’t deserving of respect, love and opportunities, or that there isn’t more to a community than the stereotypes created surrounding them. “The best thing we can do is to make the people around us feel seen, heard, and understood, and through media and art, reassure that every story matters,” Kapil signs off.

Next Story : Meat alternatives that taste just as good