Mumbai food entrepreneurs share the inspiration behind their upcoming book

An upcoming book by two city-based food entrepreneurs sketches a messy fight which stems from a young girl’s reluctance to share her plate of pasta. They discuss the making of this special collaboration 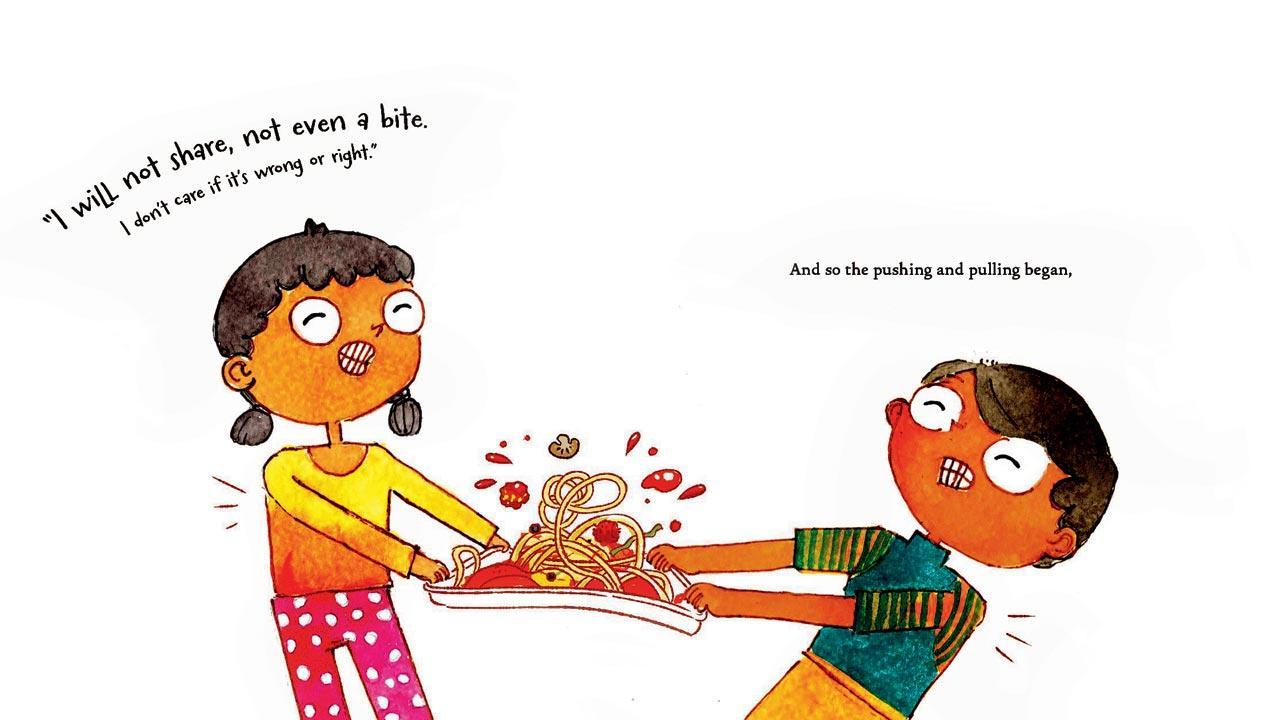 
Crunch, chomp, slurp and smack. When this writer imagines food with closed eyes, these sounds make up her incidental music. But this one time, they were replaced by unlikely thuds, slaps and plops. It happened when the writer was a kindergartener — scared of fellow four-year-olds who rooted for a curious sport of dashing with open tiffin boxes in a 500-square-feet room. Sights of squished overripe guavas, flattened noodles and torn cheelas followed. Food Fight, a book that’s set to release in January, 2023 took us back to this shabby memory. What we remember in retrospect, though, is Madame D’silva’s feathery voice, utterly unfazed by the chaos.

Did someone like Madame D’silva resolve the food fight that first ensues between characters Aryan and Rhea? We learn Miss Meera tried to calm things down but before she could help, she slid on a banana peel and moved around the floor like an automobile. Written by Aditya and Karan Shah, this book describes in detail the chaotic jumble children are capable of. The crisp sentences ending in easy rhymes grab our attention. What leads us on are the typicalities of an Indian urban classroom. Illustrator Urvashi Dubey’s pictorial depictions make it hard to not crinkle our noses when Rhea’s plate of pasta hits the fan and food starts flying to and fro every corner. 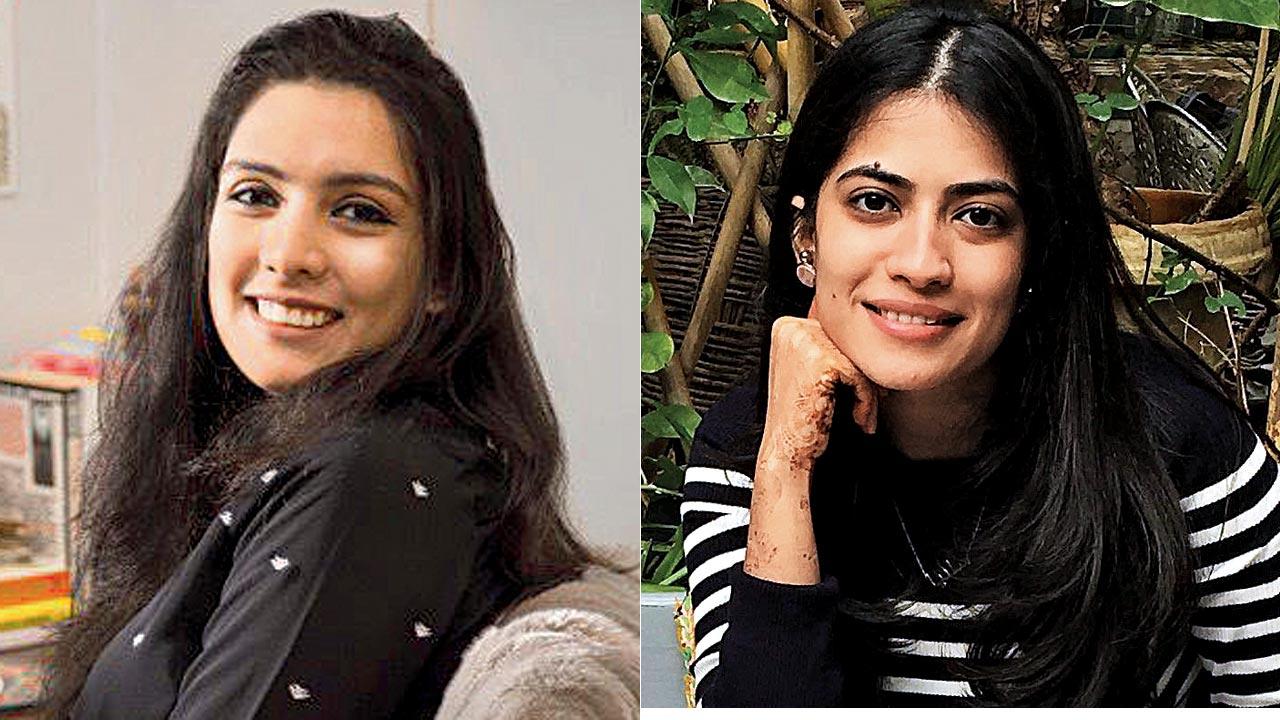 About the inspiration for the story, Aditya — founder of Juno’s Pizza — shares, “Initially, we wanted to write a book for Karan’s daughter, and the idea for a picture book came from there. We were keen to tell a story that was fun, messy and nostalgic. So we drew inspiration from our own childhood.” Karan, director of Swati Snacks, adds, “We also wanted to subtly emphasise kindness and generosity — values that are always important, no matter how young one is. We can’t help but wonder if the duo’s experience in the food and beverage industry lent to the narrative’s detailing. They reckon more than their enterprising journeys in food, their school memories catch focus in the book. “Both of us were in the same class in school, and have experienced our fair share of food fights. They almost never ended well, but we carry fond memories of guessing what a friend was carrying in their lunch box,” Aditya recounts. The concluding lines where sharing is touted as an act that “always begins with you” brings a smile to our face. Isn’t that a lesson for adults, too? For leaders running nations. Sanya Podar, who founded Daffodil Lane Books — the publishing platform for Food Fight — highlights the dual audience of picture books. “The reading experience is so much better when the adult reading the book is also entertained. They wouldn’t want to read a boring text. Picture books can be used as a springboard for discussions. Parents and children get animated while sharing ideas. This kind of parent-child interlinking is essential to revisit values and mores,” Podar explains.

We hope that all kinds of food fights across the globe can come to an end with a Kabir eager to share food from his portion.
ON Food Fight releases on January 15, 2023
LOG ON TO @daffodillane_books

Next Story : Learn the art and craft of storytelling at this film festival in Mumbai