No kid-ding: Is it okay to get children to comedy shows? Comedians weigh in

Vir Das recently requested parents not to bring their kids along to comedy shows, as it gets “uncomfortable”. Comedians and comedy club owners weigh in on having children in the audience 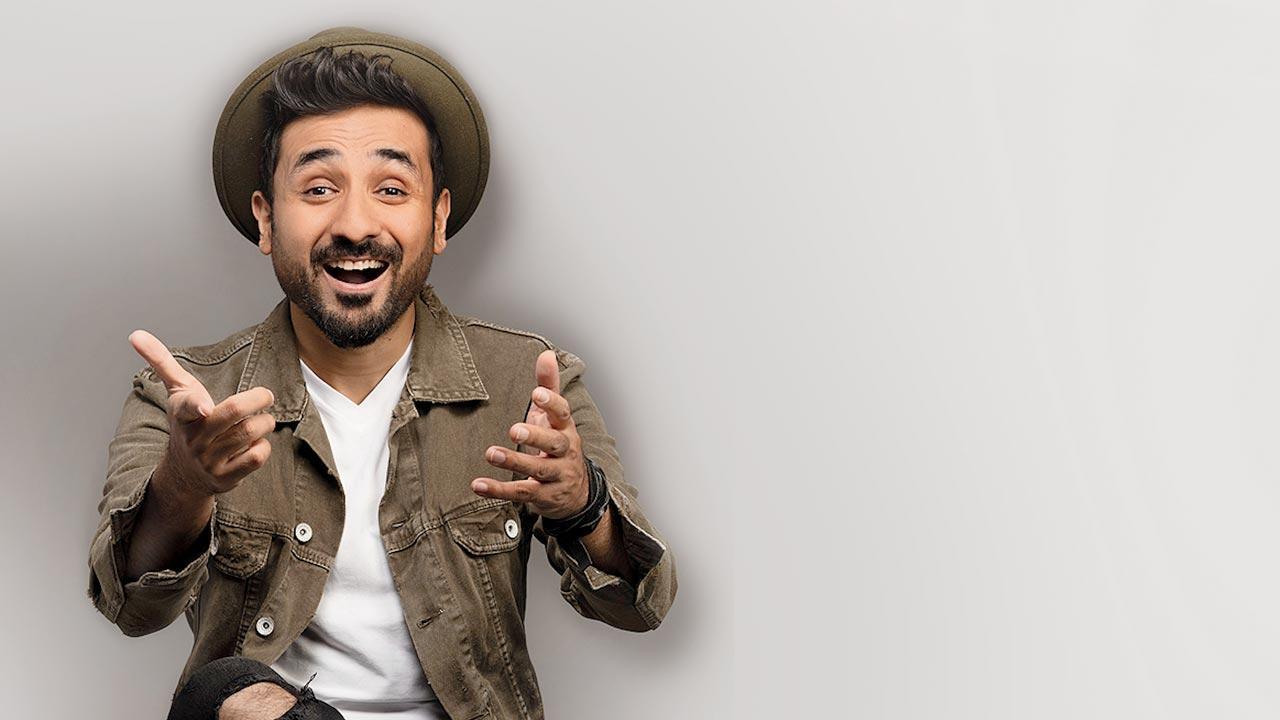 
Earlier this week, comedian Vir Das had an unpopular request for parents: don’t bring your kids to stand-up shows. Das, who is performing at the Edinburgh Festival Fringe, posted an Instagram story about a couple who brought their three-year-old to his show. Although they insisted that she won’t understand a word, the comedian pointed out that on the off chance that she does, it’s uncomfortable for him and the audience. Recognising that it’s difficult to arrange for childcare, he reiterated that a comedy show is no place for a kid — a sentiment echoed by other comedians and comedy club owners. 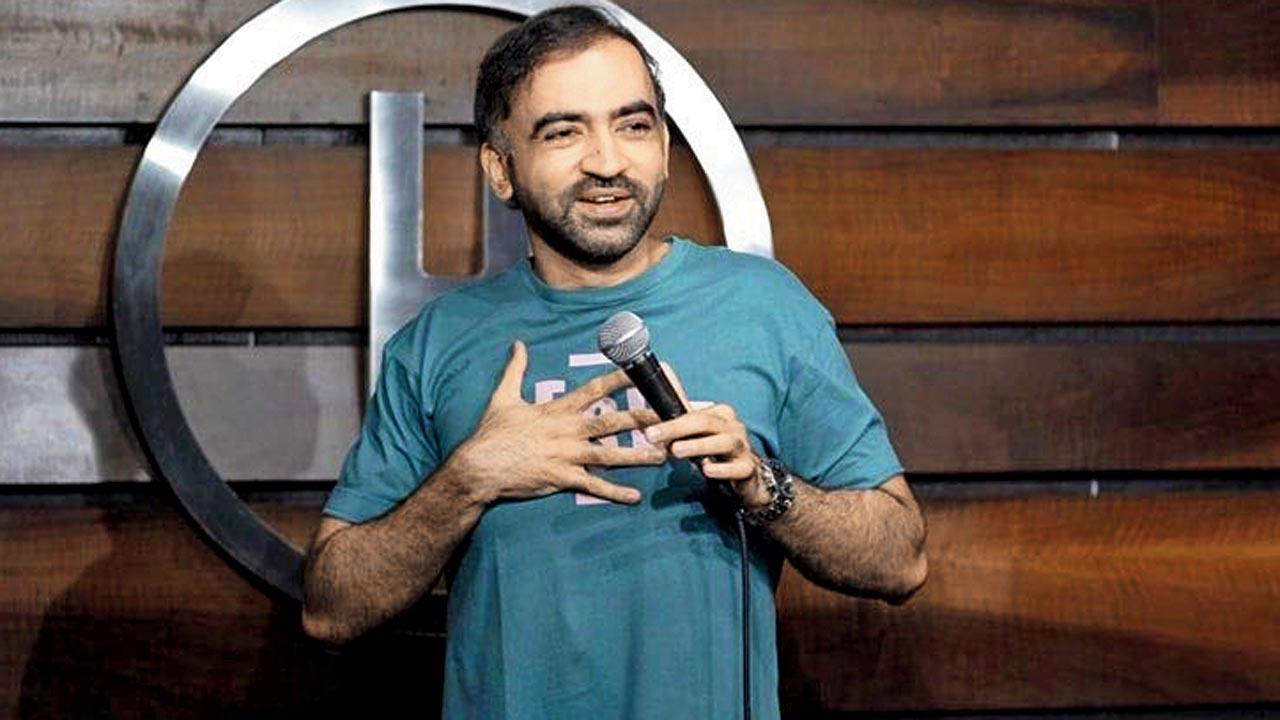 When it comes to the content at a show where a kid might be present, comedian Punit Pania jokes that they’re exposed to worse on the TV. But the biggest issue in his book is distraction. “While you can be empathetic about the lack of child care options, the problem is when kids are agitated, a joke can fall flat. You might have built up to it, and it ruins everybody else’s experience.” The comedian has encountered parents showing up with kids despite age restrictions. “Ideally, in such cases, we deny permission or ask them to leave but that’s the last resort because it’s a comedy show. You want people to have a good time. But on rare occasions, we have to be harsh, as people tend to be shameless; if a child is crying in the middle of a show, the parents continue to sit. That’s selfish.” 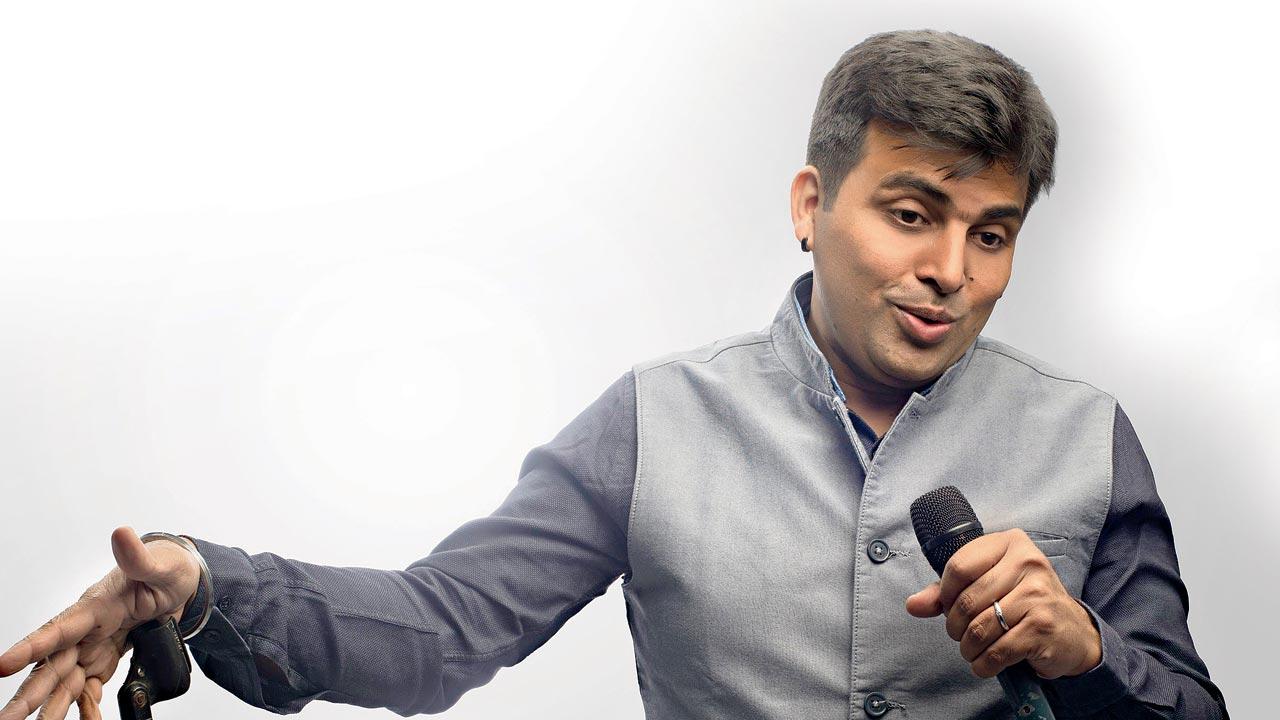 Vulgar language or content isn’t an issue at shows helmed by Amit Tandon, known for his brand of family-friendly humour. The comedian, however, discourages parents from bringing kids under the age of seven or eight. “Most of the time, they don’t enjoy the show. It’s not like there’s music in the show that can drown out any noise. It’s just me with a mic. So even if someone starts talking on their phone, it’s distracting for everyone. That is why kids are a challenge in comedy shows.” If parents do bring along a toddler, his team offers them a refund. If they don’t agree, then the parents are asked to take a seat close to the door, so they can walk out if the kid makes any noise. 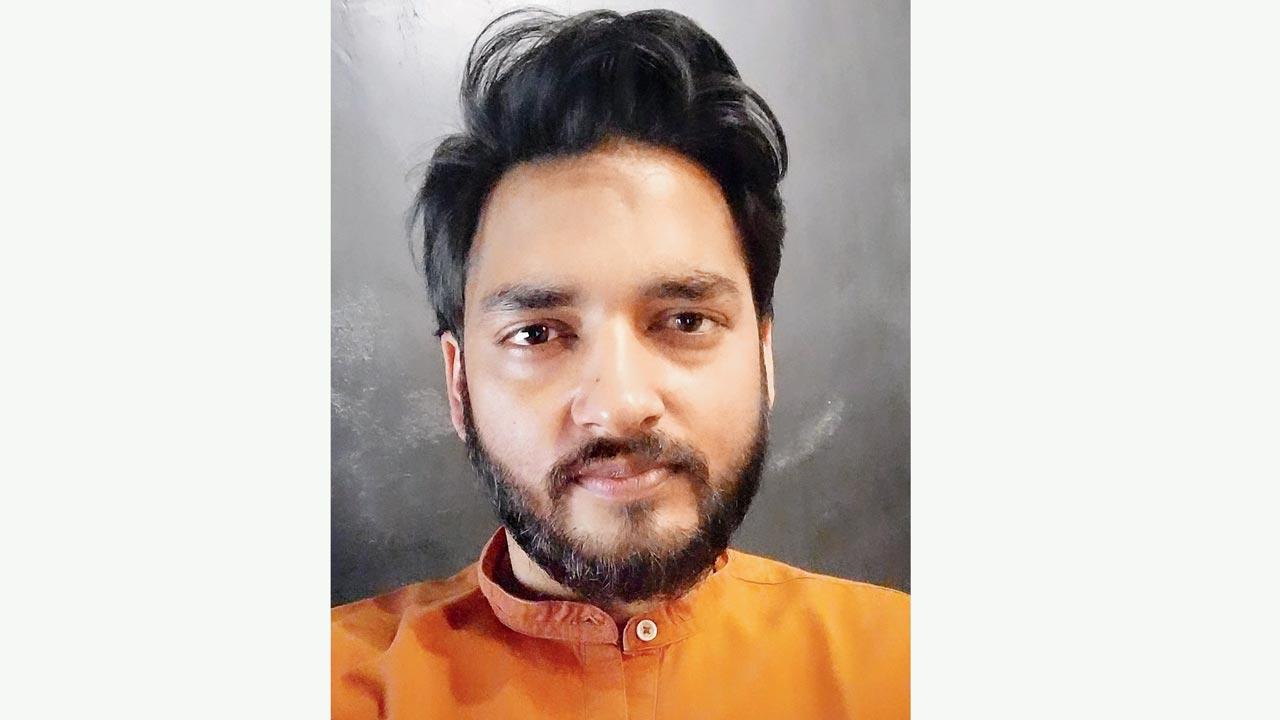 Sumendra Singh, founder of That Comedy Club, states that they only allow audience members above the age of 18. “Sometimes parents tell us their kid is just about 18, or they are coming to the show as a family. Then, they have to be accompanied by a consenting adult who has to agree to the terms and conditions,” he reveals. With respect to younger kids, Singh shares that the problem he faces as a producer is logistical, more than the content of jokes. Comedy clubs are small, cramped spaces with big speakers, and not ideal for kids at all, Singh points out. 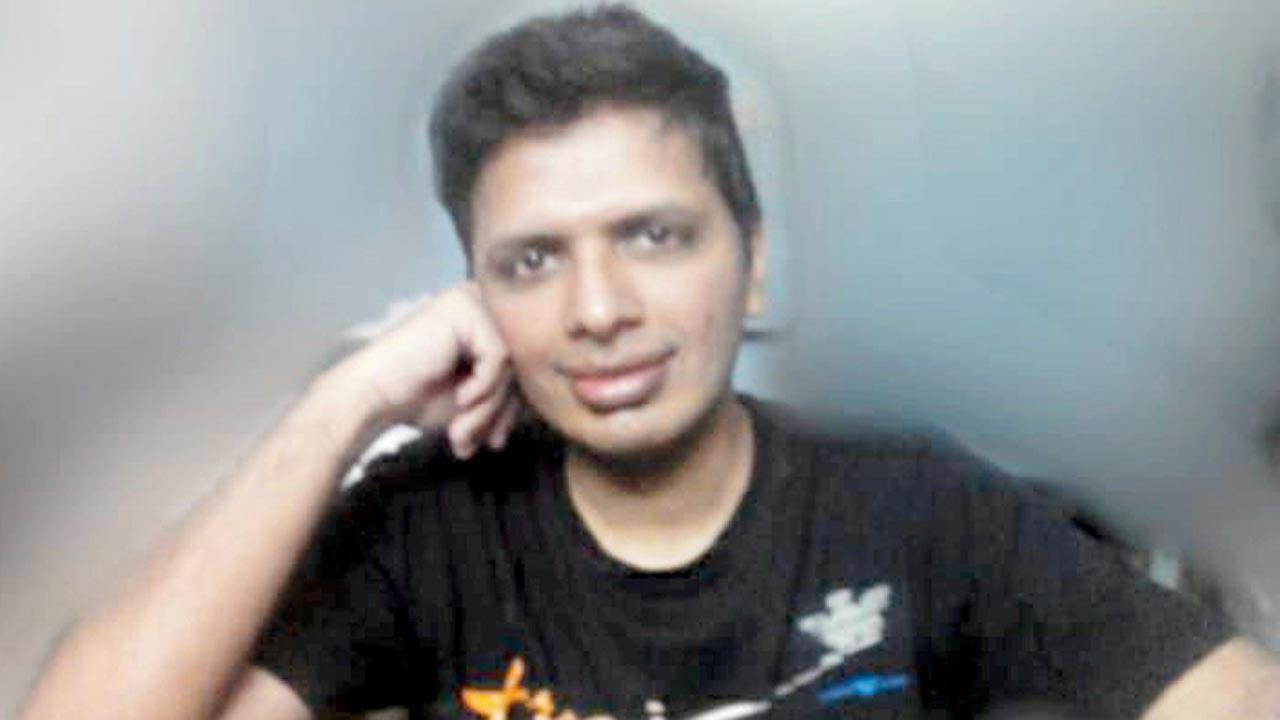 Judom Pereira, who runs the comedy venue Dorangos in Bandra, tells us they do not allow anyone below the age of 18. “Even if parents come and give us their consent, we are strict about it and do not allow them. This policy is stated on the ticketing platform too,”  he adds. They usually check with young audiences about their age, and sometimes, also ask for their ID. On certain occasions when a comedian lists their show with the age criteria below 18, they are held up for it.

Can’t look at kids in the eye 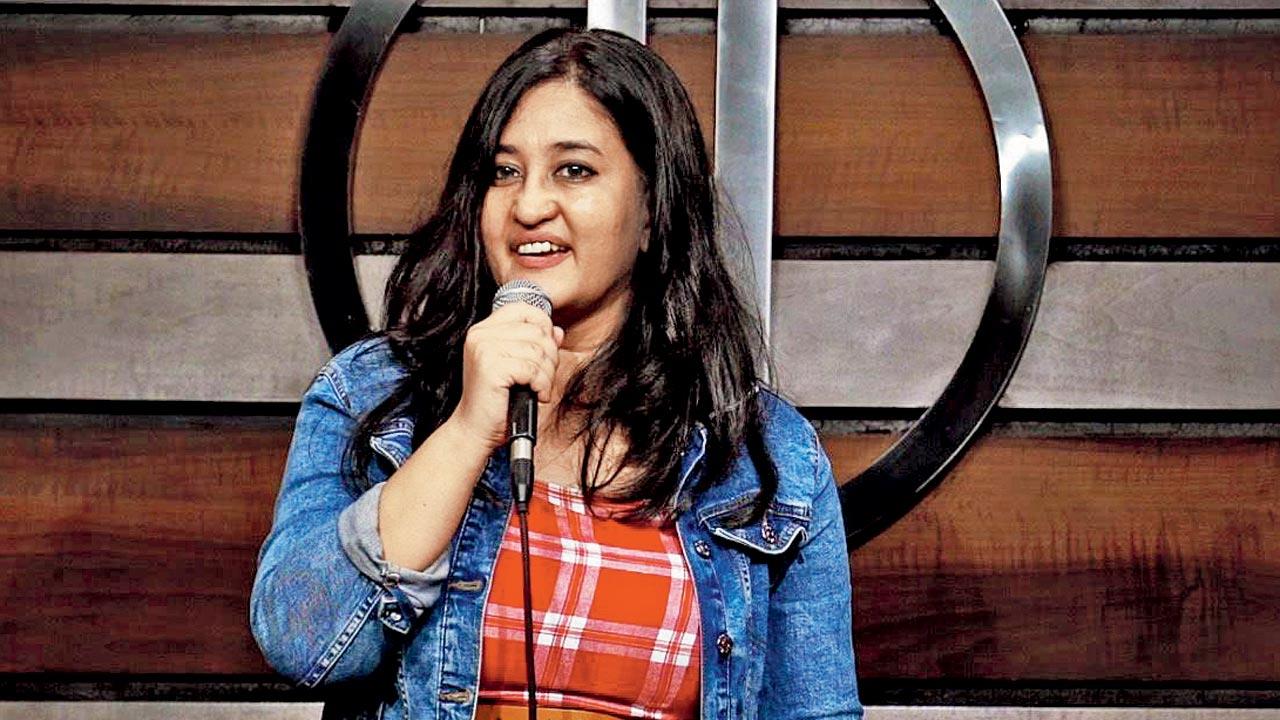 Stand-up comedian Kajol Srinivasan reveals that kids as young as two or three are rarely seen at comedy shows. However, they sometimes end up being part of the audience at cafés or private shows. The comic admits feeling uncomfortable cracking vulgar jokes in front of 16-to-18-year-olds, as these teens do tend to slip into shows. “If they are in the front row, I can’t look them in the eye. They are also shy and avoid my eyes. I try to do other content instead,” she shares. Srinivasan recalls an instance when she was asked to perform for a private show organised by a builder. Although they promised her an ambience wherein she could deliver any kind of jokes, Srinivasan realised on stage that the crowd comprised families — with kids and grandparents in tow. “These things happen, and you get by with crowd work. At comedy clubs, however, our shows are held with the expectation that the audience is 18-plus; the only time we’re probably asked to tweak content is at a café, because you don’t know who is in the audience. Unless you want to be completely shameless and make others uncomfortable, you do try to hold back,” she reveals.